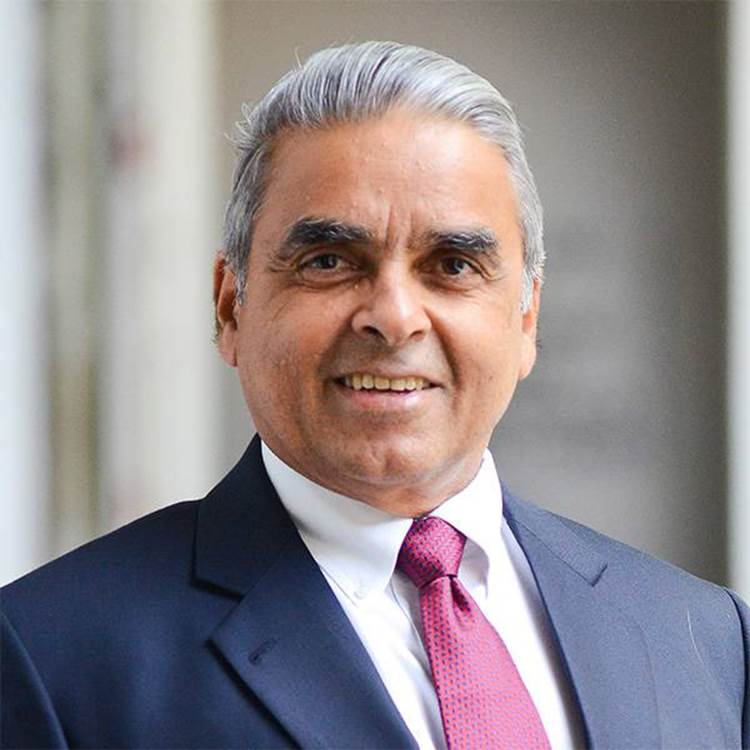 As part of this national modernisation effort, the Kazakh President is also paying attention to the “software” of the country – the culture, norms and values of the Kazakh people. This is an important effort because the success of a country depends not just on the dynamism and competitiveness of its economy, but also on the cohesion and trust of its people.

It is, therefore, encouraging to see the President emphasising the value of pragmatism and realism, an open and welcoming attitude to the world, the importance of education and evolutionary rather than revolutionary change. In this uncertain and volatile age, and at a time many countries seem to be turning inward, these qualities are invaluable. They will stand Kazakhstan in good stead in the coming decades as it strives to become one of the world’s top 30 economies.

Changing culture is a multi-year, multi-decade enterprise. Unlike policy change, cultural change is not something that can be done in just a few years. And the place to start in changing culture and shaping norms and values is through education and investing in the youth of Kazakhstan. That is why, the National University of Singapore’s Lee Kuan Yew School is proud to be involved in Kazakhstan’s modernisation efforts – not just in economic and state modernisation – but also in shaping and inspiring the next generation of Kazakhstan’s leaders through our partnership with Nazarbayev University and especially its Graduate School of Public Policy.

The author is Dean of the Lee Kuan Yew School of Public Policy, National University of Singapore.