May 31 marks Kazakh Day of Remembrance

ASTANA – Since 1997, May 31 has been marked as Kazakhstan’s Day of Remembrance of Victims of Political Repression and Hunger to honour those who were lost through 20th century repression and starvation in the country. 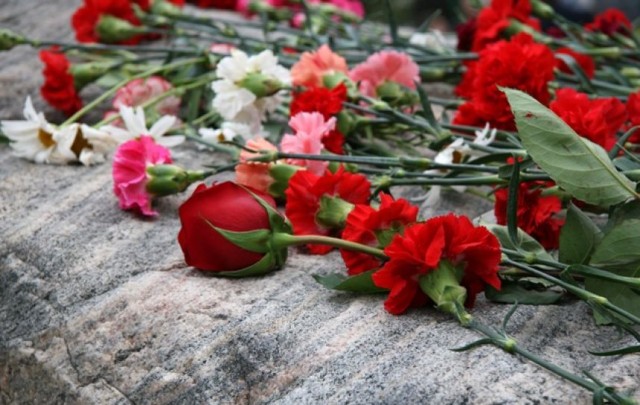 Joseph Stalin’s policies of collectivisation caused the great famine of 1931-1933, one of the saddest and most influential events in recent history. Described as the “Kazakh catastrophe” by English-American historian and poet Robert Conquest, the nation’s famine of 1932–1933 was part of the Soviet starvation.

According to some estimates, approximately one million people, nearly 40 percent of the Kazakh population, lost their lives, The Astana Times reported earlier, while several hundred thousand emigrated.

Almarat Serikov, 33, an engineer from Ust-Kamenogorsk whose great-grandparents fell victim to the famine, told their story to the paper in a January interview.

“Back then, people were so desperate and there were so many heart-breaking stories. Many children were found in the streets because their parents couldn’t feed them,” he said. 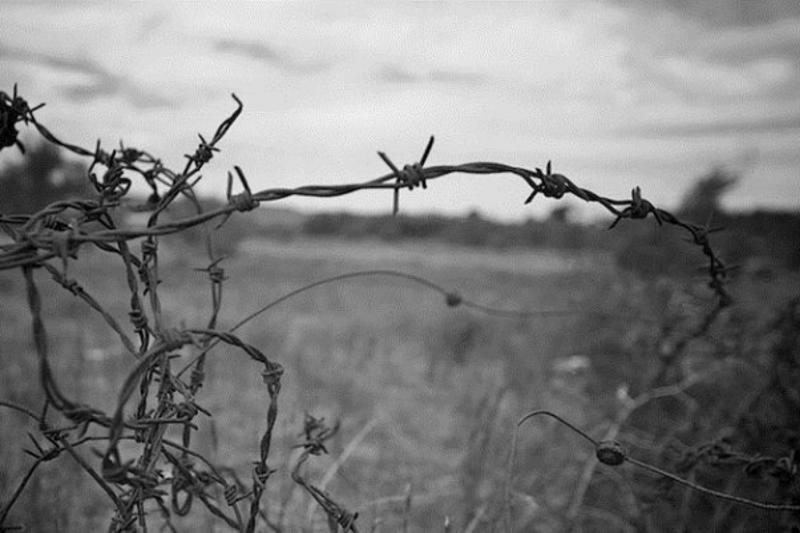 Personal family stories have been passed from generation to generation. Walking dozens, hundreds of kilometres through the steppes, people lost their family members, sisters, brothers, mothers and fathers one-by-one to starvation and death. After being left alone, victims were eventually forced to do any job, even if that meant a 6-year-old child working at a construction site to survive after his or her family had died.

“After going through such an ordeal, people of those years and many generations following were brought up to not waste food, of course,” said Serikov.

The Great Purge or the Great Terror was a political repression and persecution campaign in the Soviet Union in 1936-1938. It involved the purge of the Communist Party and government officials, repression of peasants, widespread police surveillance, suspicion of “saboteurs,” imprisonment and summary executions. Estimates of the number of deaths ranged from more than 600,000 to nearly two million.

During the last century’s difficult times of hunger, war and repression, Kazakhstan was also the site of some of the biggest labour camps in the Soviet Gulag system. The nation had 953 camps and settlements such as ALZHIR, which is located half an hour drive from Astana and which stood for the Akmola Camp of Wifes of Traitors of the Motherland. Karlag in Karaganda and many others are the remains of larger camps, all part of the infamous GULAG (Man Directorate of Camps) system.

“It is estimated that 14 million people passed through the GULAG labour camps from 1929–1953 and some five million people were sent to Kazakhstan over the years of repression,” reported Kazinform.

“A hundred thousand people were sentenced in Kazakhstan from 1921-1954 and 25,000 executed,” according to an older report in The Astana Times. Well-known Kazakh cultural figures and politicians, writers, social activists and many others were among those imprisoned or executed.

Entire nations and ethnic groups were deported from other parts of the former Soviet Union to Kazakhstan and Central Asia in the 1930s and 1940s, including Koreans, Kurds, Iranians, and others.

“During World War II, Germans, Greeks, Chechens and Ingush people, among others, were also displaced in numbers estimated to exceed one million people,” said the news report.