Kazatomprom to use robots for uranium production by end of year

ASTANA – Robots will start working at the uranium plant of the Kazatomprom national atomic company in the South Kazakhstan region by the end of the year. The robots will perform various activities, including drying, loading and shipping products. The first robot will be purchased on a competitive basis in the near future. 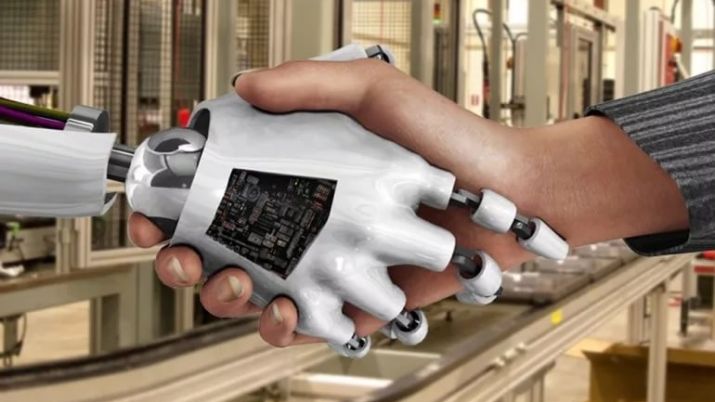 “This is very important, because the human factor is less effective and the accuracy of providing certain services is increased. The accuracy of operations is increased and we will also be able to increase monitoring due to this kind of equipment,” said Kazatomprom Board Chair Askar Zhumagaliyev.

The employees will be retrained to be able to work on other elements of production.

The national atomic company is developing and implementing technologies, including large data, augmented reality, 3D printing and robotics as part of the tasks to ensure the global competitiveness of the country set by President Nursultan Nazarbayev.

The complex automation of the main directions of uranium production serves as a platform for the implementation of more complex technologies, such as the Digital Mine, Enterprise Resource Planning (ERP), Integrated Planning System and Situation Centre as part of the Industry 4.0 project.

The Digital Mine project as a pilot project was launched at the Kazatomprom-SaUran facility in 2016. This is an information system that provides an optimal production process, monitors the use of reagents, reduces downtime of equipment, promptly identifies and eliminates emergencies. The economic impact of the project is expected to be more than 12 billion tenge (US$38 million) by 2025.

The Ulba Metallurgical Plant (UMZ), a subsidiary enterprise of Kazatomprom, has been developing 3D printing, also known as additive manufacturing (AM). It plans to start production of implants using a 3D printer using tantalum, which is suitable for human body implants. These technologies also allow the printing of uranium production equipment. Economic impact of the project is expected to be more than two billion tenge (US$6 million) by 2020.