ASTANA – The Ministry of Internal Affairs has developed a national concept for road safety until 2020 to reduce accidents and increase enforcement. 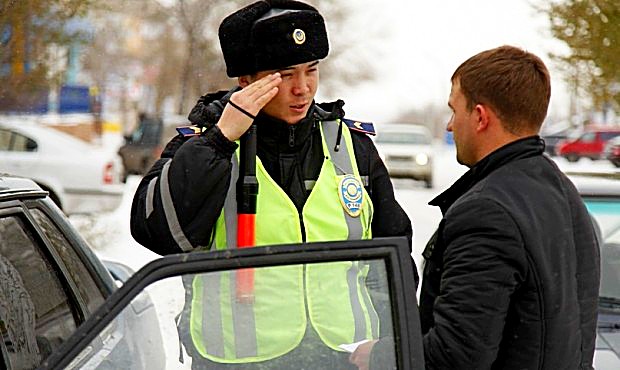 “Your recommendations are important for us and we used them for the development of the National concept of road safety in the country until 2020. Now it is being coordinated with state bodies. Its main goal is to increase the level of protection of road users from road accidents,” Minister of Internal Affairs Kalmukhanbet Kassymov said April 28 during a government hour in the Senate of Parliament.

The number of accidents has decreased in recent years despite an increase in the number of cars on the road, according to government statistics.

“The reduction of the main accident rates was achieved in recent years primarily due to the tightening of administrative practice, thanks to the Law on Road Traffic, adopted in 2014,” Kassymov sent.

This year, police have logged approximately 3.5 million traffic violations. Some 35,000 drunken drivers have been detained, almost 49,000 drivers have had their licenses suspended and 5,000 violators have been charged with administrative arrest. And approximately 182,000 pedestrians were cited for violations with a 20 percent decrease in accidents caused by pedestrians.

“Undoubtedly, this practice of the police disciplining road users with strict measures of administrative coercion have not exhausted itself,” the minister said.