ASTANA – Family has emerged as a major theme in Kazakhstan-born Anatoliy Kim’s body of films. His “Siblings” was a hit at the Middle Coast Film Festival, and now his new short film, “Grandpa Arnold,” promotes love of one’s grandparents and calls viewers to spend as much time with their elderly relatives as they can. 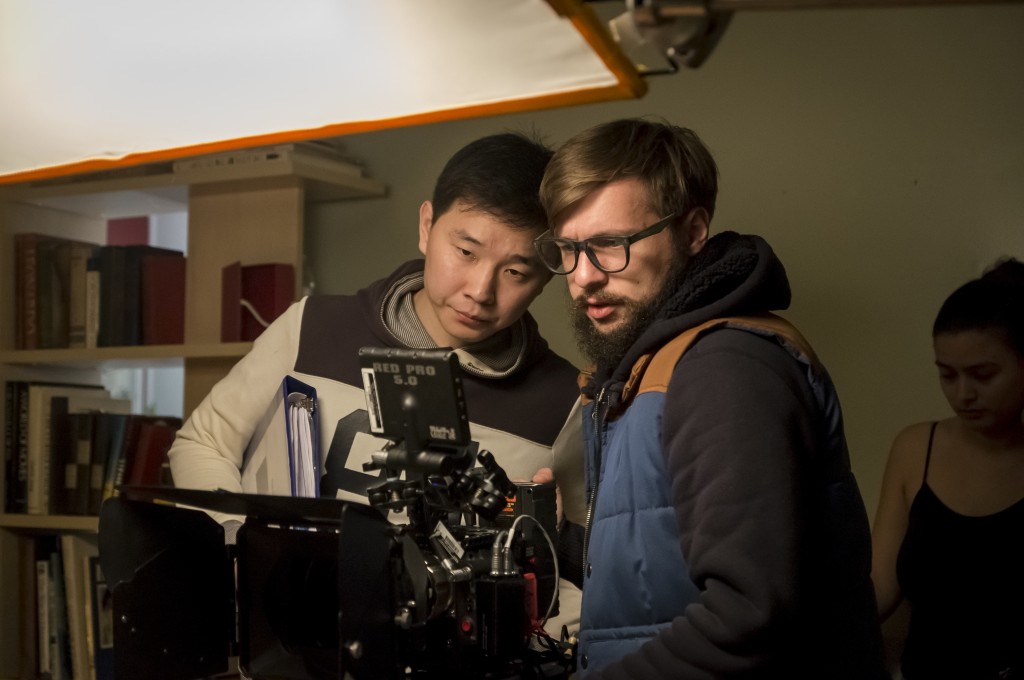 But Kim’s own family’s plans for their son did not include Hollywood. “I’ve always been passionate about telling stories and conveying emotions through movies. But my father wanted me to become an engineer since I was really good at math,” Kim explained in an interview with The Astana Times.

“I got accepted to Karaganda State Technical University on a full scholarship to study Transport Equipment and Technology. Every day I spent there made me realise that this was not the career for me. I wanted to take my talents into filmmaking. After I graduated in 2012, I flew to the U.S. to pursue my dream,” said Kim.

Kim’s love for film hadn’t died. “I was constantly watching movies, reading reviews and sharing my opinions with my friends. I became friends with many creative people who pursued their dreams no matter what. You could see passion like a fire in their eyes. I convinced myself that I could accomplish anything if I put my mind to it,” the producer explained. 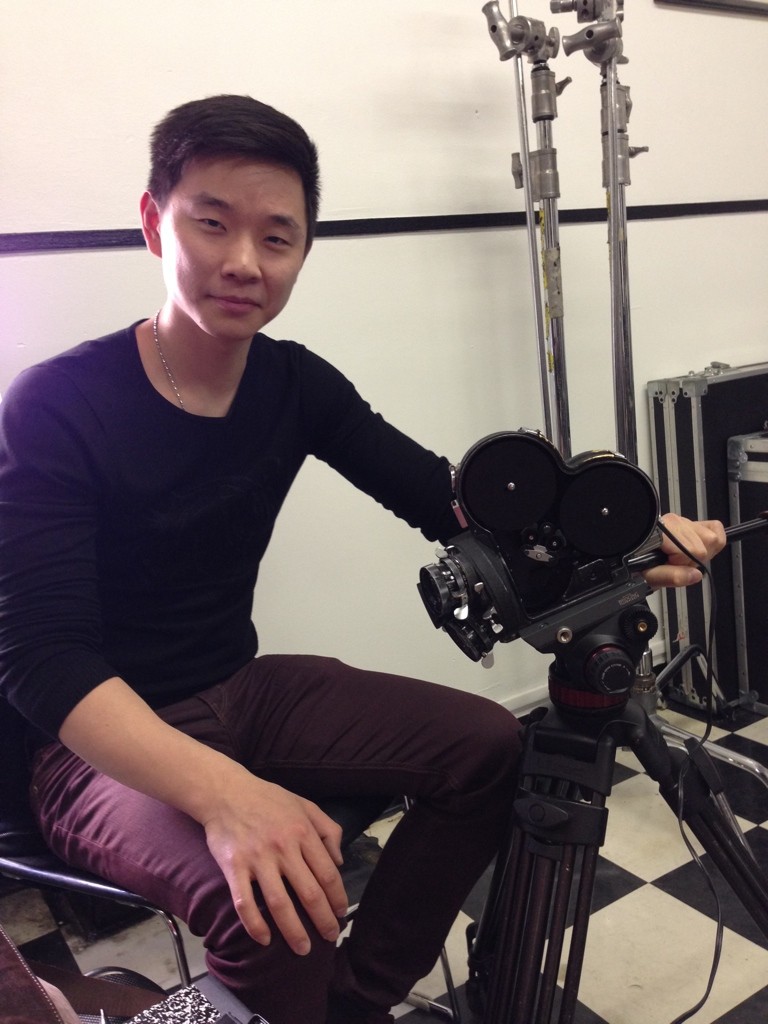 It was difficult to adjust to being so far from home in his first months in the U.S., Kim said, but he kept pushing. “Ever since I was a kid, I wanted to make movies. It was something that had seemed unattainable. I thought that it would only remain a dream. Dreams only stay as dreams unless you put actions toward them.”

Kim earned a Master’s Degree in Filmmaking from the prestigious New York Film Academy (NYFA), making five movies and collaborating on more than 30. “It gave me invaluable knowledge and opened many doors for me,” he said. “Working with world-class filmmakers has made an immense impact on the professional I am today. The best ‘behind the camera’ and ‘in front of the camera’ talents are here. I guess it’s one of the key reasons why the films ‘Grandpa Arnold’ and ‘I Did It for Me’ have been very successful films,” he said.

“I remember when I got a call from Middle Coast Film Festival. My film, ‘Siblings’ officially got selected. I was jumping up and down with a huge smile on my face in my tiny room in Brooklyn. It was a small victory but a victory nonetheless. Someone really appreciated my work and it was all worth it. I felt a huge surge of energy. I began working even harder,” the producer said.

He would revisit the theme of family in “Grandpa Arnold.”

“In today’s world, young individuals tend to forget about their grandparents. They do not spend as much time with them as they did in the past. We don’t know when they’ll leave our lives forever. I hope that the short film ‘Grandpa Arnold’ will make young people recall their grandparents and pay them an unexpected visit. That would be the best present for them and the film hopes to inspire people to make that simple, but very important decision,” he said.

While in his home away from home, Kim also has the opportunity to introduce people to Kazakhstan. “When I say that I am from Kazakhstan, most people ask few polite questions about the Soviet Union, what language we speak and so on. Usually Gennady Golovkin comes up in conversation … which is very cool,” the producer said.