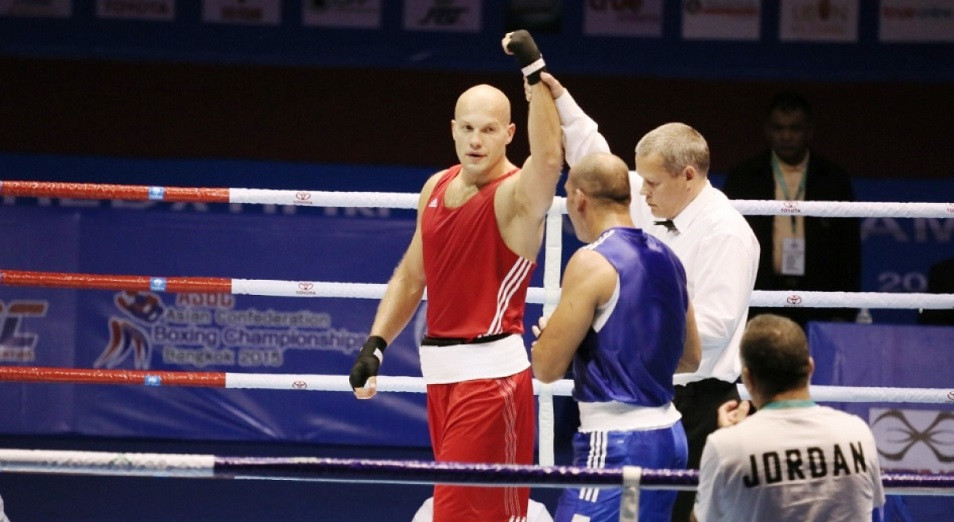 “It was not easy. This is the Asian Championship, a high-level competition, and it took a lot of effort to win. Thank God it worked out well. Now my goal is to win the World Championship, which will be held in Germany. I would especially like to thank all the Kazakh fans for their support, for their messages I have been receiving so far. It’s much easier to compete at competitions and win with such support,” said Levit, a silver medallist at the Rio Olympics.

All of Kazakhstan’s national team boxers individually made the quarterfinals and four reached the final round and placed second.

Except for Yerzhan Zhomart in the 49-kg weight category, all Kazakh boxers won bids to the World Championship. Kazakhstan will be represented at the world championships in the fall in Hamburg, Germany in nine weight categories.

As a team at the Asian Championships, Kazakhstan fought a team from Uzbekistan, which ultimately won the team competition. Uzbekistan won nine gold medals, setting a new record.

“We must admit Uzbekistan has a strong team. They succeeded at the Olympics and kept their line-up. They have a good young generation of boxers that make up a good team. We had a strong team at the London and Rio Olympics, which we trained for a long time to bring to a higher level, and now the situation is similar for Uzbekistan. But Kazakhstan also has its reserves, a new team. In a year or two, we will see who is the strongest. We will watch, analyse and work to prepare a strong team that will be ready to fight for the highest places in the international arena,” said Kazakhstan head coach Myrzagali Aitzhanov.