By Staff report in Business, International on 7 May 2017

ASTANA – Representatives of Japanese economic organisations, companies and think tanks discussed Japan’s plans to develop container transit from Japan to Europe through Kazakhstan and China with Kazakh, South Korean and Chinese delegates at a recent business form in Tokyo. 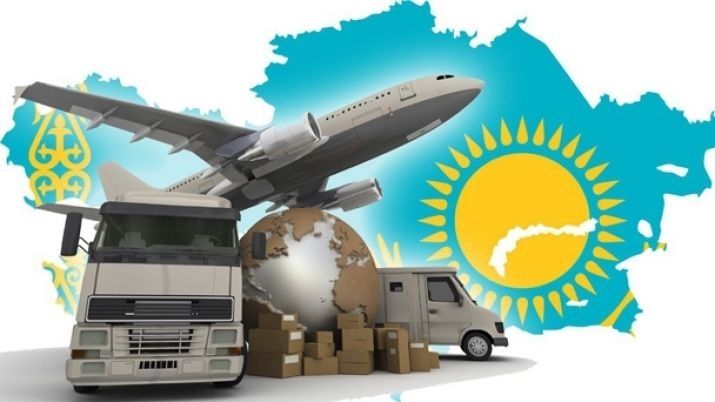 Ambassador of Kazakhstan to Japan Yerlan Baudarbek-Kozhatayev told the group it is beneficial to transport goods along the Japan-Europe route through Lianyungang port across the territory of Kazakhstan. He also noted opportunities for cooperation between the economic strategies of Abenomics in Japan and Nurly Zhol in Kazakhstan.

About 150 Japanese representatives attended the forum along with the leadership of the ports of Lianyungang (China) and Hakata (Japan). The forum was titled “Development of transit container trains from Japan to Europe via Kazakhstan and China” and was organised by KTZ Express with the assistance of Kazakhstan’s Embassy in Japan.

Executive Director of KTZ Express Sergey Anashkin discussed Kazakhstan’s model for the development of internal and external transport networks and logistics centres, including the cooperation of international partners, such as China, Russia, the Central Asian countries, Europe, the Caucasus and the Middle East. In turn, Baudarbek-Kozhatayev noted that connecting Japanese companies to transit transport routes through Kazakhstan was a primary topic during Kazakh President Nursultan Nazarbayev’s official visit to Japan in November 2016.

The Japanese speakers sought to present to the Japanese audience of the viability and cost-effectiveness of a container transit route through China and Kazakhstan for delivering goods to Europe.

According to projections by the Nittsu Research Institute and Consulting and the Economic Research Institute for Northeast Asia, the development of transport infrastructure in the open spaces of Kazakhstan and Central Asia corresponds to the expectations of Japanese business and such cooperation could boost Kazakh – Japanese economic cooperation.