By Aigerim Seisembayeva in International on 22 May 2017

ASTANA – Kazakhstan’s Foreign Ministry announced May 19 the call for applications to the fourth annual International “Kazakhstan through the Eyes of Foreign Media” contest. 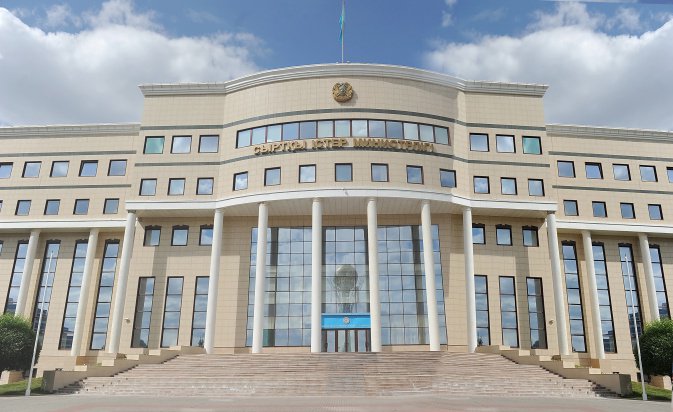 The contest seeks to recognise authors of the best journalistic reports, stories and analytical pieces about Kazakhstan, which have been published in foreign media between Jan. 1 and June 25. The submission deadline is June 25.

The winners will be announced July 5, on the eve of Astana Day.

According to the Foreign Ministry, one winner will be selected from each of the five geographic regions – the Americas; Europe; the Commonwealth of Independent States and the Baltics; Middle East and Africa; Asia, Australia and Oceania.

The award is a week-long trip to Kazakhstan in August 2017 with stops in Astana, Almaty and the Borovoye Resort as well as extensive cultural programme and a visit to the EXPO 2017 International Specialised Exhibition.

In addition, the winners will be awarded the Kazakh Foreign Minister’s Certificate of Appreciation.

The contest winners will also have the opportunity to meet Kazakh government officials, scientists, experts, journalists, academics and artists. The meetings seek to provide journalists with the contacts and cooperative efforts to facilitate high-standard coverage of Kazakhstan.