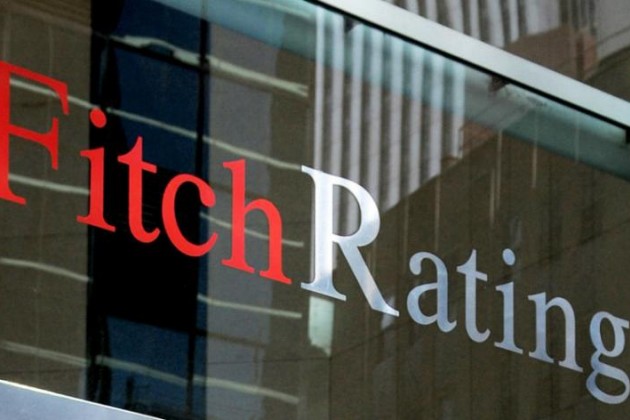 The Kazakh government will decrease the budget deficit in 2018-2019, finishing the Nurly Zhol national programme and reforming the tax code. Deficit reduction will be supported by increasing oil prices, according to the report.

Kazakhstan’s fiscal balance sheet is very strong, showing assets in the National Fund of 45.8 percent of GDP at end of 2016. At the same time, the net government debt was only 22.3 percent of GDP compared with a peer median of 33.1 percent.

The report indicates the country’s commodity dependence is high and lower oil prices led the current account deficit to 6.4 percent of GDP in 2016. The government boosts non-oil exports, but hasn’t yet benefited from exchange rate depreciation.