By Staff report in International on 27 May 2017 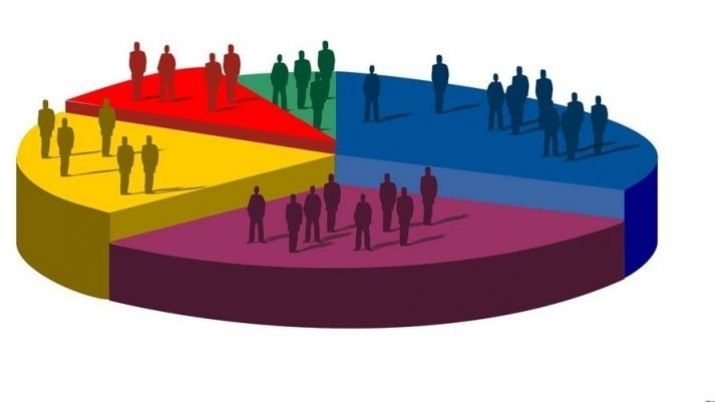 Tatyana Valovaya, Minister in charge of the Development of Integration and Macroeconomics of EEC noted that the census is one of the most effective methods to obtain reliable and detailed data on the size and structure of the population.

“This information is extremely important for the objective and multidimensional disclosure of modern processes and trends in the development of society as a whole, of certain population groups, the causes and factors affecting fertility and mortality, the labour activity of citizens and the direction of migration,” she said.

According to the decree of the Supreme Eurasian Economic Council dated December 2015, a unified period for holding the population census from October 2019 to October 2020 was established. At the same time, the commission members noted the need to develop a unified approach to the terminology and methodology of statistical indicators based on international standards.

“The order of the EIC will contribute to the creation of the conditions in the union member countries ensuring the successful conduct of censuses and obtaining comparable statistical information in the EAEU,” commission members concluded.