By Zhanna Shayakhmetova in Nation on 4 May 2017

ASTANA – Twenty foreign and five Kazakh participants representing leaders of world and traditional religions and international organisations dealing with issues in the field will get together in the Kazakh capital May 18 for the 16th session of the Secretariat of the Congress of Leaders of World and Traditional Religions. 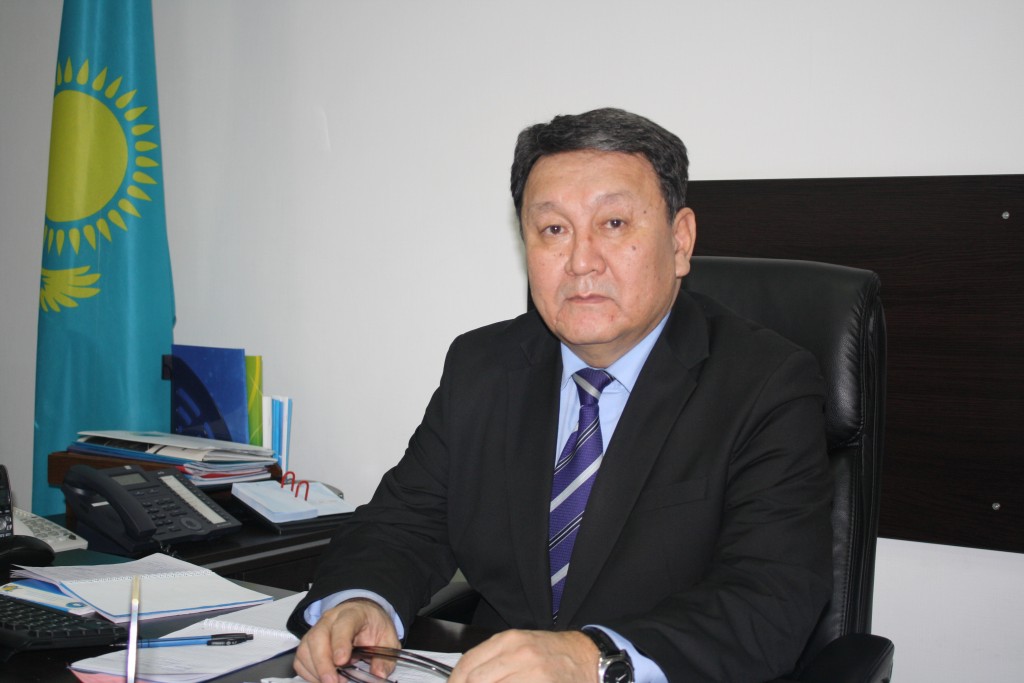 The Astana Times interviewed International Centre of Cultures and Religions head Aidar Abuov to learn about the meeting’s agenda and the centre’s activities.

“Promoting the dialogue of civilisations and religions is not an abstract mission, but an urgent need to improve the international situation that has entered a period of instability. The Congress of Leaders of World and Traditional Religions is widely acknowledged by the world community as an effective dialogue platform,” he said.

A number of organisational and conceptual issues related to the sixth congress, scheduled for 2018, including the agenda of the third meeting of the Council of Religious Leaders and the date and place for the congress and 17th secretariat meetings, will be discussed as part of the session. Nominees for the Astana International Award for contribution in the interreligious dialogue and the congress’ Medal of Honour will also be considered.

“Ethnic harmony and multi-vector foreign policy have contributed to the country’s stability and development over the years of independence. Our country is recognised by the entire world community for its consistent and balanced strategy. I would like to emphasise that today Kazakhstan’s foreign policy positively affects the country’s image in the global arena,” he said.

The International Centre of Cultures and Religions, established at President Nursultan Nazarbayev’s initiative, was announced at the second congress in 2006. The head of state set a task for the centre to become an intellectual laboratory for peace, harmony and justice and to consider and advance proposals to the global agenda. The centre is designated as a working structure under the auspices of the congress to expand dialogue among representatives of different cultures and religions and involve individuals from secular and religious media, youth and women’s associations and academic and creative communities.

“The provisions in the recent presidential policy article ‘Course towards the future: modernisation of Kazakhstan’s identity’ do not only cover the political, economic and strategic layers of our society, but also spiritual ones. The policy is aimed at determining the vector of development of our country. The head of state outlined the key areas of modernisation of Kazakhstan’s identity,” said Abuov.

The centre’s activities will continue to be aimed at promoting the unique Kazakh experience of strengthening interfaith harmony and interreligious dialogue at the international level and facilitating similar effective interaction among international organisations, national bodies and societal institutions, he added.

The Museum of Peace and Harmony, with the mission to carry out scholarly research and promote dialogue between cultures and religions, recently opened in the city, located in the eponymous Palace of Peace and Harmony, Astana’s famous “Pyramid”. The congress secretariat developed its concept, which is to collect materials, artefacts and documents aimed at popularising the Congress of Leaders of World and Traditional Religions, its historical role and achievement.

“The museum is a multi-disciplinary institution, whose activities include scholarly research, cultural and educational, exposition-exhibition, information-educational and excursion directions. The museum’s experts also conduct research in the field of dialogue between cultures and religions,” said Abuov.