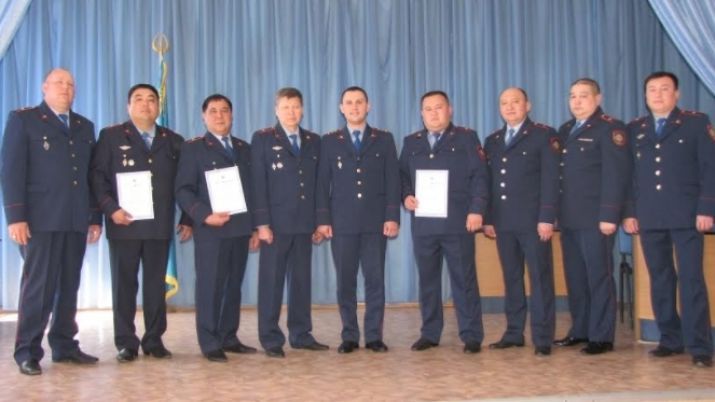 The award was the result of a contest organised for the first time on the eve of the celebration of the 25th anniversary of the formation of the Kazakh police in June.

Thirteen state inspectors of the city and regional divisions of the departments of internal affairs competed. They were required to demonstrate their knowledge of the legal acts related to the ethical code of civil servants, the laws of Kazakhstan On Combating Corruption, On Law Enforcement Service, On Internal Affairs Authorities of Kazakhstan and the Traffic Rules. After demonstrating their knowledge, participants were tested on their driving skills at an autodrome.

Contest organisers said they plan to hold the contest annually and hope it will strengthen the police services’ image and better prepare officers to handle drivers’ license examinations and vehicle registrations.