ASTANA – The first electronic library in the capital has been installed at the Khan Shatyr bus stop, said Akim (Mayor) Asset Issekeshev in a May 1 Facebook post. Books can be downloaded via the QR code in three languages: Kazakh, Russian and English. 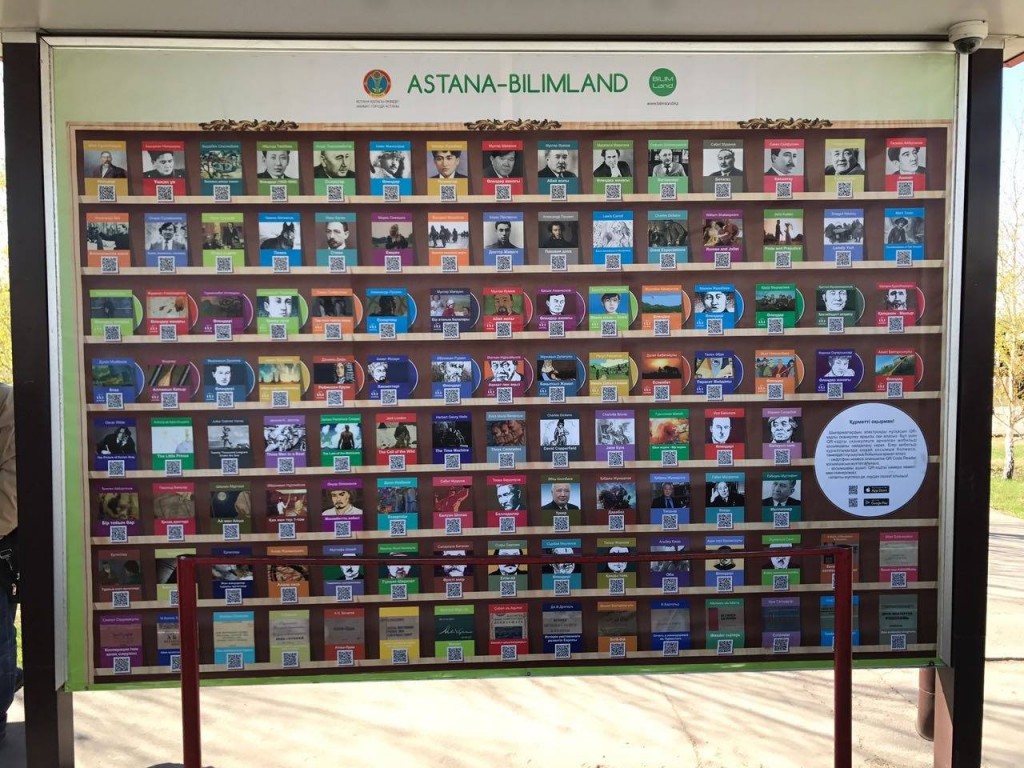 The project is being implemented jointly with the e-learning data base company Bilim Media Group (BMG), based in Almaty. BMG, which develops and disseminates educational content as well as materials related to technology and services, provides materials for state organisations, IT companies, media structures and leading educational institutions. 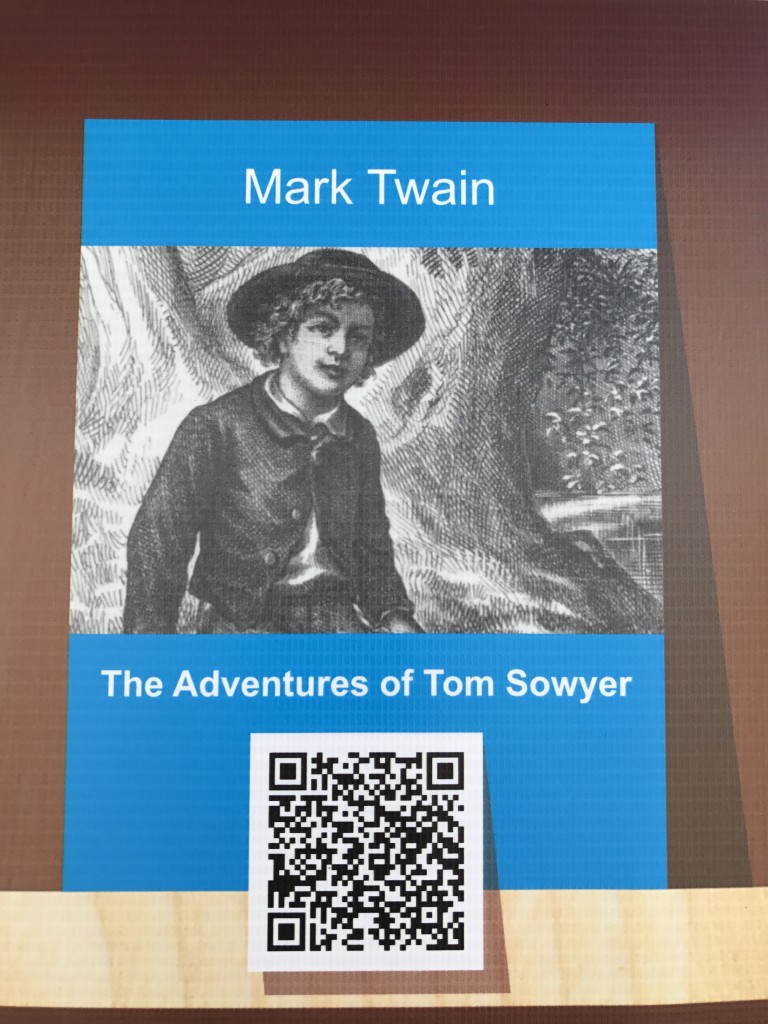 Through BMG’s application kitap.kz, available at both the App Store and Google’s Play Market, one can simply use any QR reader to scan the code from a photo and download any book available at the bus stop stand.

“Reading culture was strongly promoted in schools in the Soviet times – it was considered whoever reads a lot is smart and vice-versa. These days, unfortunately, people are used to seeing and not reading, like watching films and cartoons is more interesting. So, something like this should be promoted again. I am for such initiatives of our city administration,” he said.

Ashirov also appreciates the convenience of the app and the ability to download information “on the spot.”

“The new generation needs to broaden their views on life and know the Kazakh heroes, poets, writers and philosophers like Abai Kunanbayev, Saken Seifullin, Beimbet Mailin and others and not just think that these are street names,” he said.

“I also think this is good for our guests from abroad, as there are books in English and it shows our culture, we are educated and we like to read. Maybe next time the akimat could add more books about Kazakhstan that would also describe our country, the vast steppes and beautiful nature in the south. This is something for them to think over,” he added.

Student Aida Mukhambetova, however, believes such initiatives are obsolete.

“I have all my books downloaded onto my phone already; they’re available online. I see no point of scanning the picture through a QR code just to get online from the source while standing at a bus stop; it just doesn’t make sense to me. I would, however, read the information about the book and then find it online if interested, so these books should be short stories for people to just be entertained while on the bus and not some novels,” she said.

The first electronic library was introduced in Ust-Kamenogorsk in 2015.