‘Abai’ opera to be performed during EXPO 2017

ASTANA – “Abai,” the original national opera production staged by a Kazakh and Italian creative team, will be performed in Astana as part of the EXPO 2017 cultural events June 11 at the Astana Opera House. 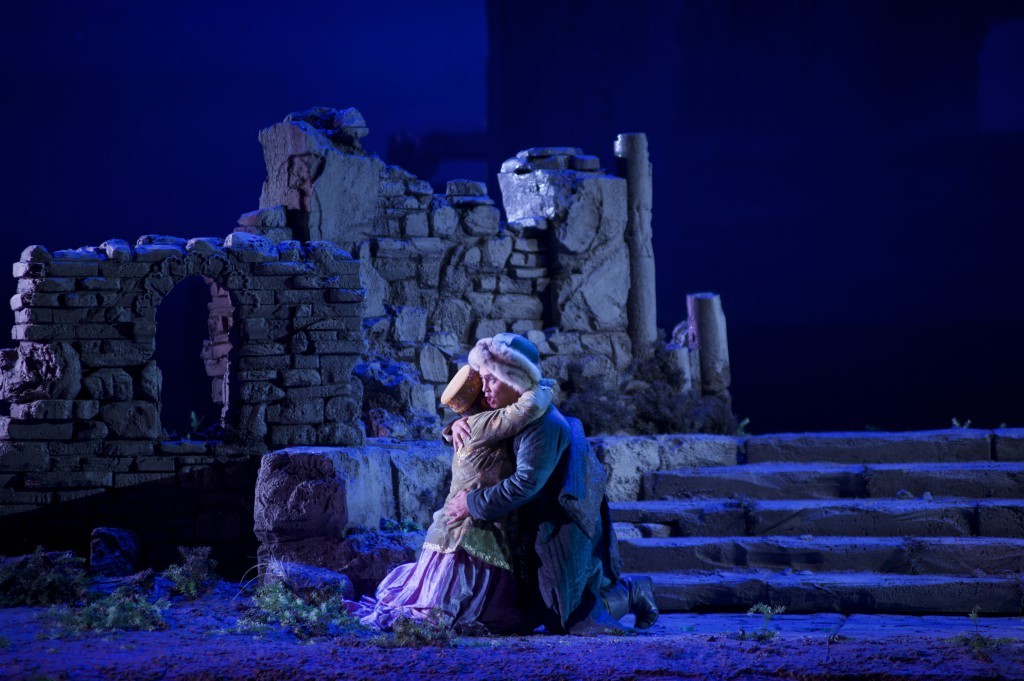 The modern interpretation of the opera promises to provide the audience with maximum open stage space, 3D video installations and luxurious costumes and decorations.

The opera masterpiece was created on the libretto written by acclaimed Kazakh writer Mukhtar Auezov. It tells the story of the dramatic events from the life of the great Kazakh poet, educator and philosopher Abai Kunanbayev.

This is the story of the romantic and tragic love of two young people, Aidar and Azhar. The theme of the struggle of conservatism and reformism is raised in the work, the bright and dark sides of personality are clearly represented. Abai and his student Aidar oppose the old world that prevents progress.

“It is a great honour for us to present a fantastic programme of events dedicated to the EXPO 2017 exhibition. ‘Abai,’ a true masterpiece of the Kazakh opera created by great Kazakh composers Akhmet Zhubanov and Latif Khamidi, will open the programme. It is a claim to fame of our national art,” said Astana Opera House Director Galym Akhmedyarov.

According to theatre’s Chief Conductor Alan Buribayev, “Abai” opera is one of the greatest ever written musical works. The production was included in the list of the most watched performances at the theatre. 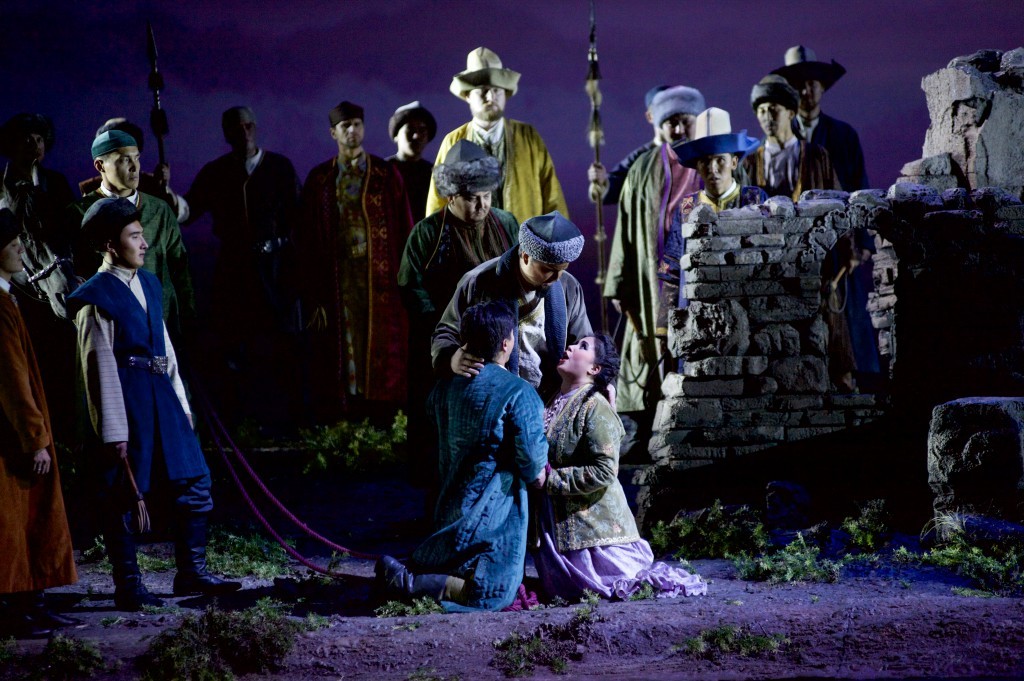 The set design was created by famous Italian set designer Ezio Frigerio and costumes were made by Oscar-winning Frank Skuarchapino.