ASTANA – A stunning video named “Nomads of Mongolia” describing the life of Kazakh eagle hunters in Western Mongolia shot by U.S. filmmaker Brandon Li has been amazing YouTube and Vimeo viewers over the past few months. The former MTV producer and current global nomad took some time from his schedule to give an exclusive interview to The Astana Times. 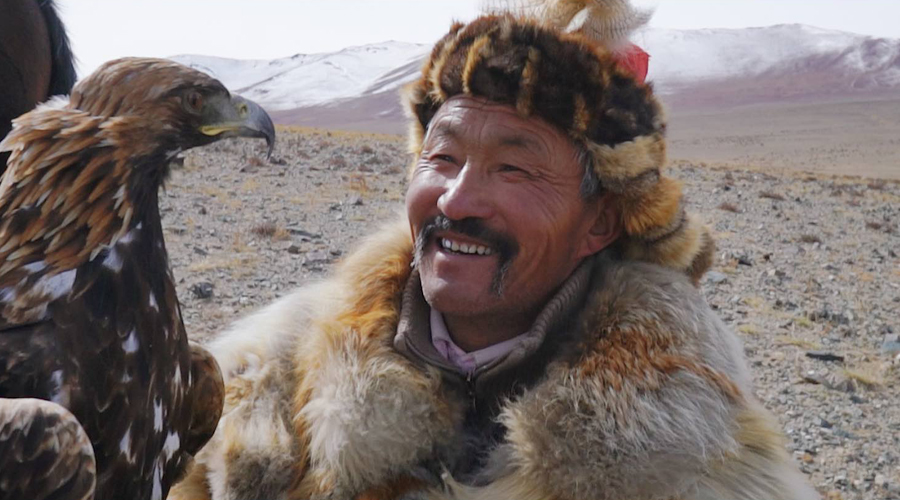 “I was drawn to the Kazakh nomads because I wanted to capture a part of the world that still lives traditionally in a unique and visually compelling way.  Cultures like theirs are rapidly dying out around the world, so my goal was to create a vibrant short film that conveys the spirit of their lifestyle while their traditions are still being practiced,” Li said.

The filmmaker spent several weeks in a unique and picturesque place in Mongolia, home of the Kazakh ethnic group. Kazakh people living there have rich traditions that are still being practiced today.

“I filmed in Bayan-Ölgii, in Sagsai and the Altai Mountains. I was simply awed by how strong these people are to survive under such harsh living conditions. Every aspect of their life requires strength, from milking a camel to herding yaks. I was also impressed by the dedication required to train eagles for years in order to utilise them for hunting. I am glad the hunters eventually release the eagles back into the wild so the birds can breed. I also enjoyed experiencing the activities they do for fun like wrestling and horseracing. It was good to see a lighter side to their lives,” he added. 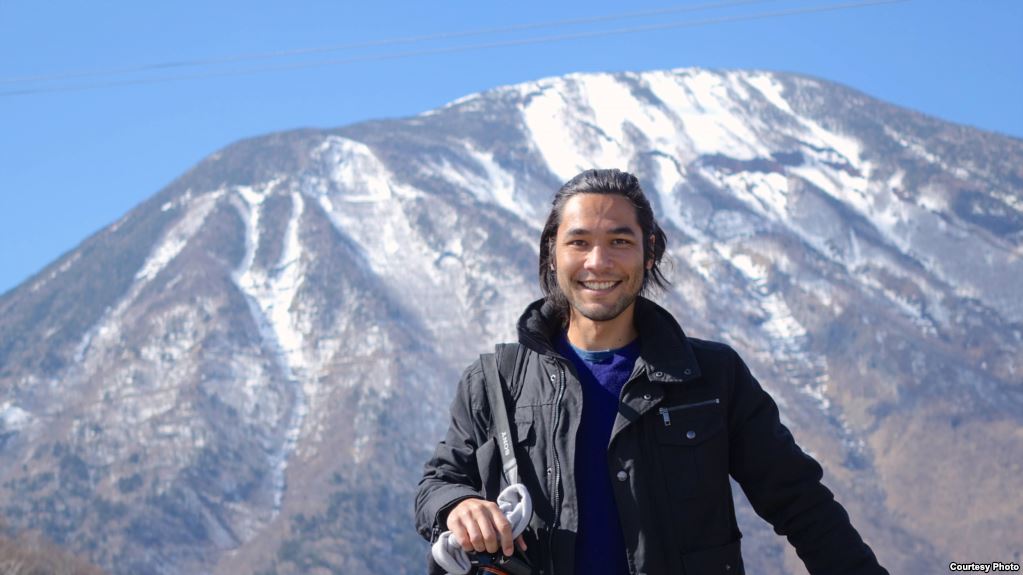 Since ancient times hunting with eagles has been not only the practice of trapping animals, but also art and entertainment. It has not lost its importance to this day. Today, enthusiasts in Kazakhstan, Germany, Japan, Italy, Spain, Pakistan, England, the United Arab Emirates, Hungary and many other countries practice eagle hunting. On Nov. 16, 2010 UNESCO recognised falconry as a living human heritage.

“I held an eagle but I did not dare try to eagle hunt. The birds are so large and powerful – it takes a brave person to tame an animal like that. I watched three eagle hunters go out and hunt, though. I was fascinated to see the strategies they use to catch prey. Eagle hunting is a complicated and dangerous practice that requires strength, intelligence and a mutual trust between hunter and eagle,” Li explained. 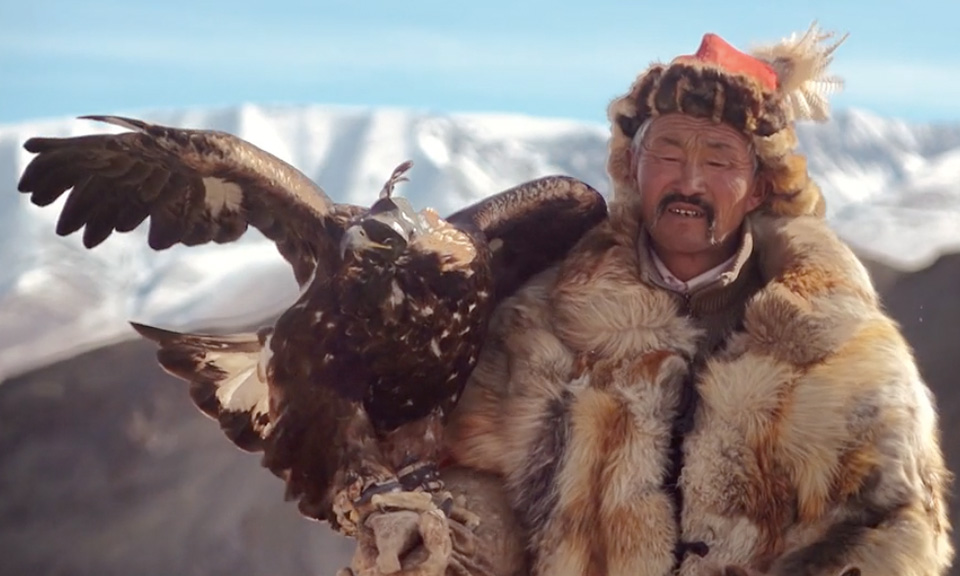 Li has made 42 videos so far. His works are triggering great interest and inspiring more people to travel and experience different cultures.

“I was born and raised in the U.S. and have been a nomad for about four years. I spend almost all my time outside the U.S., traveling for work and pleasure. So far, I have visited about 35 countries. Filmmaking has been my main form of self-expression for most of my life, whether I was making home videos as a child, studying in film school, or directing commercials and films as an adult.  Traveling is my main source of inspiration so I am always looking for opportunities to have an adventure and make a film about it. I have made films about India, Japan, Hong Kong, Spain, France, Greece, Dubai, Oman and many other places. I always try to focus on the lives of the local people, portraying them in a way that is respectful and accurate while also being visually beautiful. Next, I will be shooting in Mexico and Central America for a short film, and who knows after that. The fun part about my life is that another adventure is always just around the corner,” he said.