By Malika Orazgaliyeva in Tourism on 29 April 2017

ASTANA – Turkish air carrier Atlas Global (former Atlasjet) launched April 28 direct Astana to Istanbul flights. The flights will be carried out twice a week on Tuesday and Friday by Airbus 320 at 6:30 a.m. Flight duration is about five hours. The first two months the tickets prices will start at $280. 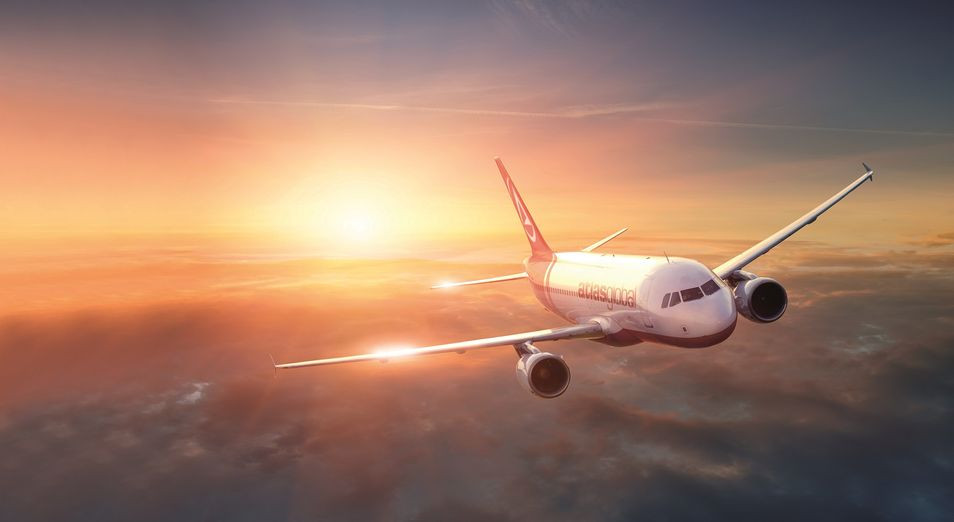 According to Vice President of Atlas Global for the Commonwealth of Independent States Orhan Sanjar, the company plans to increase Astana-Istanbul flights from two to four times a week.

“Kazakhstan and Turkey will conduct talks on increasing the regularity of the flights up to four times a week. We hope that during EXPO 2017 we will be carrying out four flights weekly,” he told abctv.kz.

According to Sanjar, the Airbus 320 is designed to carry 164 passengers, with156 seats in economy class and eight seats in business class.

In addition, the company has an opportunity to carry out freight traffic on its passenger ships.

“Each passenger plane is able to transport five tonnes of cargo. We already transported from Antalya to Astana many flowers on March 8,” Sanjar added.