ASTANA – Artyom Abishev, a young race car enthusiast from Almaty, has decided to bring his hobby to a new level. He plans to push his project to construct a Lotus Seven locally via a crowdfunding platform. 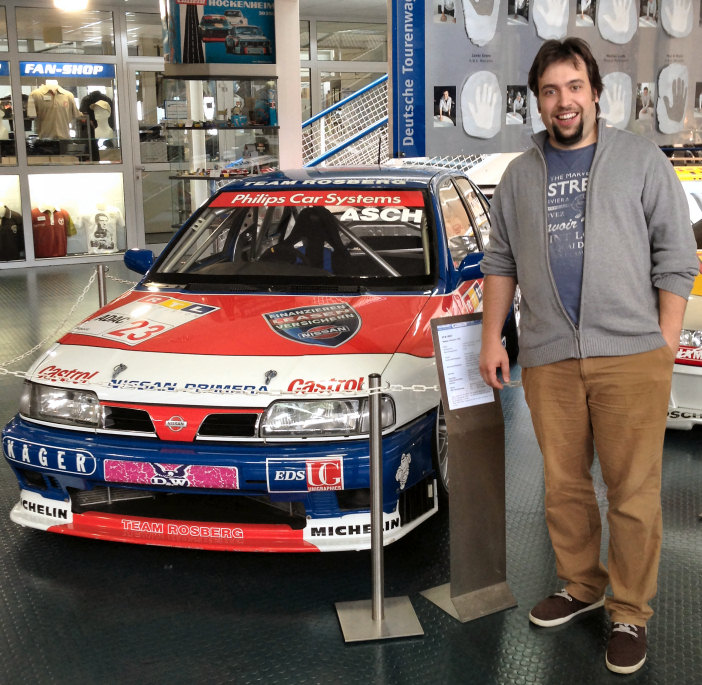 “Lotus Seven is a lightweight two-seater open-top sports car created by the Lotus company engineer. Over time, many companies started assembling that car, as well as people in their garages, since it has a simple frame construction and was universal for all rear-drive platforms of engine – transmission – propeller shaft – drivetrain,” said Abishev in an interview with The Astana Times.

He works as a technical specialist in lubricants and technical maintenance and has always been interested in constructing race cars.

“A large ring road is being built at the Sokol racetrack [in the Almaty region] and people are testing their vehicles on a small karting track by taking part in competitions. In fact, the term ‘track day’ has been used for a long time in the West. That’s when instead of shashlik, billiards or bowling, people sit down in their special cars and go to the nearest track. We do not have such tracks and there will be one soon. But after it appears, how will people go there? People would not like to use expensive elite sports cars; their tires cost more than $2,000 and it is an expense for only one day. Well, some may be interested in spending $2,000-3,000,” said Abishev. 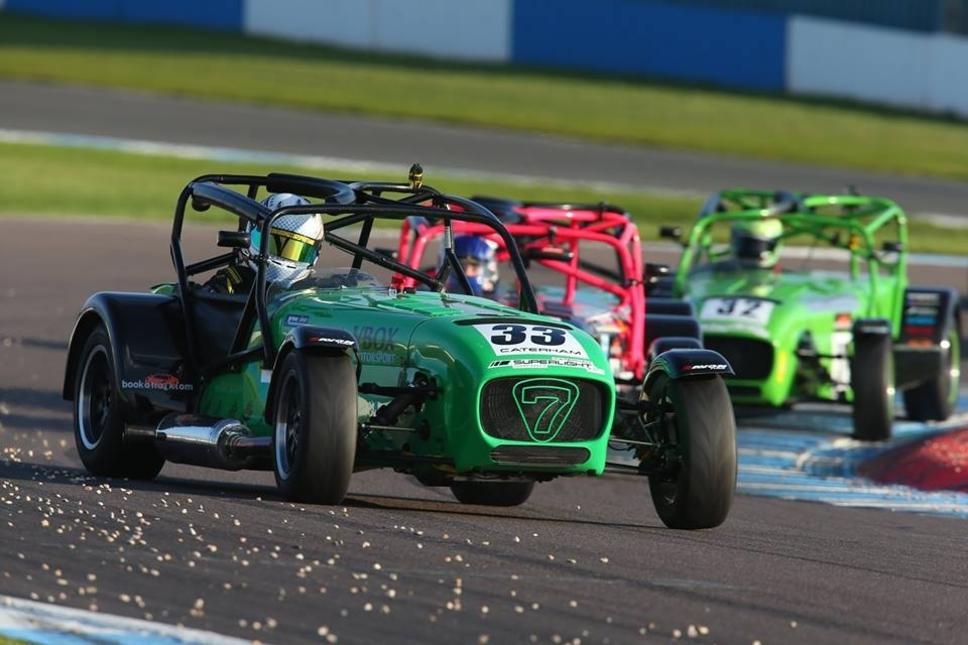 Because of its light weight, Lotus Seven has great characteristics in the ring and is much cheaper. Abishev needs 3.8 million tenge (US$12,130) for the project and the car can be constructed in six months.

“In general, we would like to create one piece to understand whether we are able to realise the algorithm of the sports product of small value for our auto-moto fans, since in the West small enterprises producing such machines for people who ride in the ring have been working for a long time. The car will be something like a cue for billiards or a bowling ball,” he said.

He admits there are probably other ways of financing, but crowdfunding is a great way to review the market.

“We are going along the path of small resistance, while checking whether our product is interesting to the customers,” he added.

Abishev is not the only one in the race car business, as he has fellow enthusiasts. 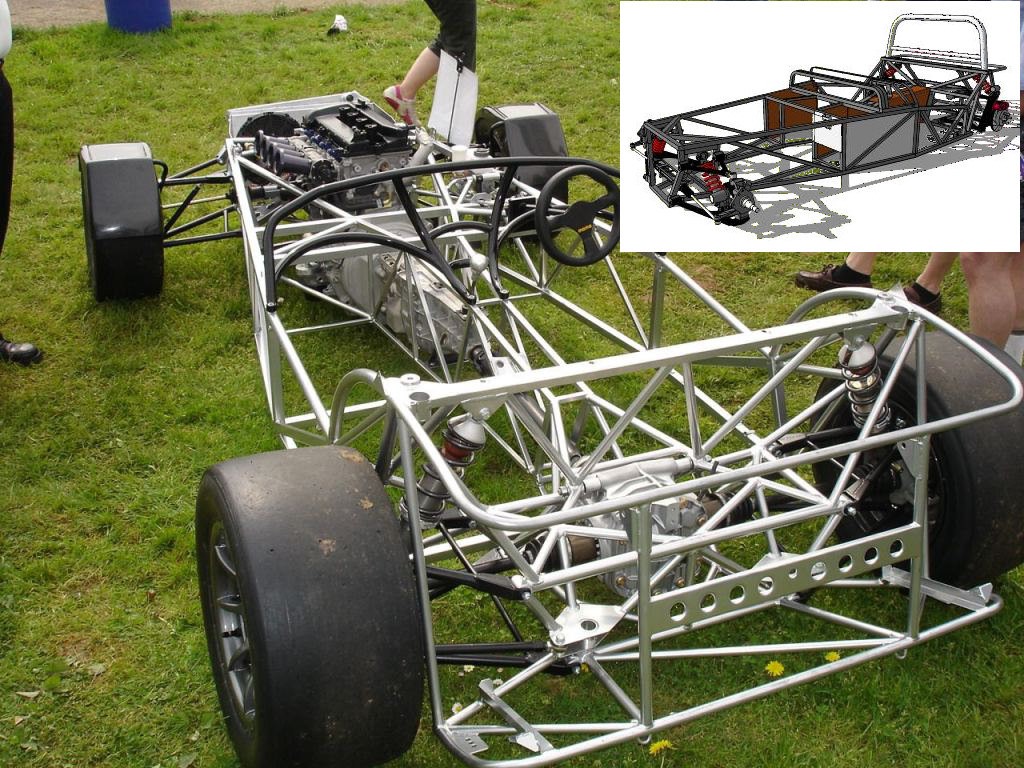 “This is our daring dream – the production and service of these cars. It is difficult to say exactly about the capacity we are planning; the main thing would be demand, but it is possible to go to any capacity. Our buyer is anyone who likes to drive cars and motorsport,” he said.

The main difficulty he faces, he feels, is the way people think.

“People expect everything should pay off and make a profit immediately after investing. I would classify it as greed and unwillingness to develop their own country,” he added.

Abishev wants to implement a successful algorithm for the creation of a narrowly-focused Kazakh product to support domestic motor sport, which means creating an inexpensive and competitive race car.