ASTANA – Last year, the Kazakh government issued more than 36,000 work permits for foreign nationals, according to the prime minister’s official website data. Around one-third, or slightly more than 12,500, were issued to specialists from China and 3,500 to Turkish nationals, while Uzbekistan, the United Kingdom and India were also among the top inquirers. 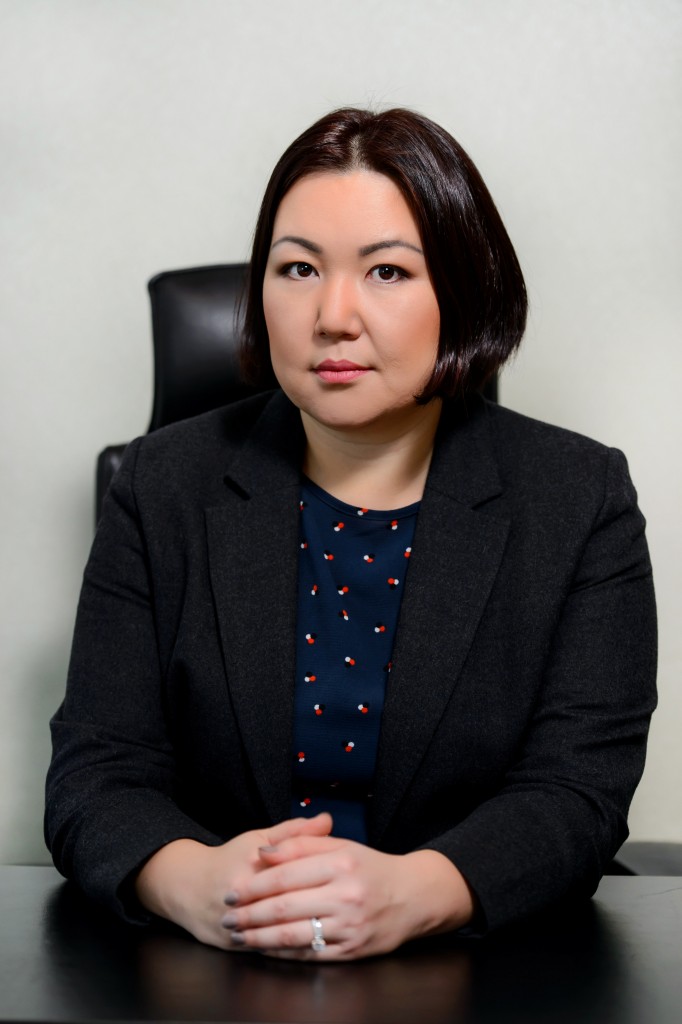 Some of the changes to the work permit rules, however, have been labelled as controversial.

“The government introduced new work permit rules in June of last year,” said PricewaterhouseCoopers (PwC) legal services director in Kazakhstan Aliya Aralbayeva in an exclusive interview with The Astana Times. “The rules were criticised by the business communities because they removed freedoms for some categories of foreign nationals. For example, foreign executives of branches and representative offices of international companies were exempt in the past from the requirement to apply for work permits, but the June 2016 rules removed such exemptions, meaning that starting Jan. 1, executives were under obligation to have a valid work permit.”

Another controversy, she added, was the new requirement for foreign specialists coming under the inter-corporate transfer scheme to pass a Kazakh language test.

“We supported the views of business communities that the language requirement, if introduced, would be viewed as discriminatory and against the Kazakh Constitution’s core principles,” she said.

In November, a number of business associations and the Kazakhstan Foreign Investors’ Council Association started a campaign against the new changes, whereas the Ministry of Healthcare and Social Protection initiated a dialogue with business circles. As a result, the proposals to change rules were introduced and approved the following month.

“Expatriates travelling to Kazakhstan to work on the basis of a work permit will need a work visa to enter the country. Visa validity will be linked to the work permit. Citizens of Russia, Kyrgyzstan, Armenia and Belarus and member states of the Eurasian Economic Union (EAEU) are exempt from the requirement to apply for work permits,” she added.

One should keep in mind, however, that the government has its own quotas for the number of foreign employees each year.

“The number of foreign employees attracted to Kazakhstan every year should not exceed quotas announced by the government for attracting foreign labour. Companies sponsoring work permit applications should send applications for quotas for the required number of expatriate employees by August 1 each year. Work permits are issued if there are no suitable candidates for the jobs on the local labour market,” she said.

The state fee is payable in the national currency – tenge – every 12 months and depends on the industry sector and employee category.

“The state fee for work permits will vary from approximately $1,000 (137 Monthly Calculated Indices (MCIs)) for a specialist role application to approximately $1,820 (250 MCIs) for executives,” said Aralbayeva.

In general, she noted the work permit application is a “time-consuming process and should be planned by the sponsoring company well in advance.” The overall process could take up to one and a-half to two months or sometimes even longer, she stressed.

“Work permits will be valid in one region of Kazakhstan. Business trips to other regions will be possible if the total number of days on such trips does not exceed 90 calendar days collectively in one calendar year,” she said.

PwC opened an office in Kazakhstan in 1993 and currently has more than 500 staff in two fully operating offices in Almaty, Astana and Atyrau. In the past, the company established offices in Baku (Azerbaijan), Tbilisi (Georgia), Yerevan (Armenia), Bishkek (Kyrgyzstan), Tashkent (Uzbekistan), Ashgabat (Turkmenistan) and Ulaanbaatar (Mongolia).