By Kamila Zhumabayeva in Business on 6 April 2017 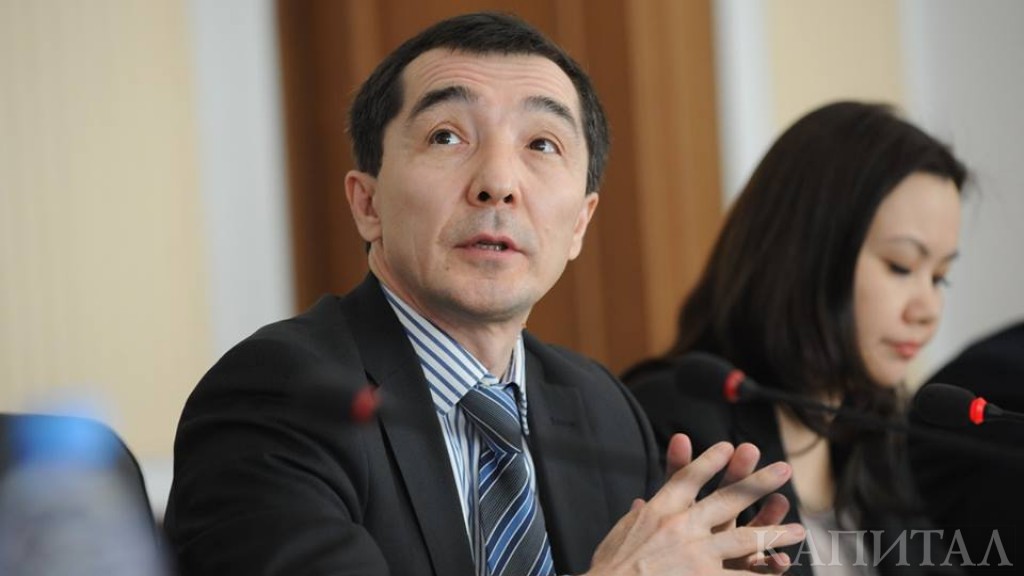 “One should expect consolidations in the insurance market as a result of requirements on increasing authorised capital. This is most likely among general insurance companies, because the majority, that is 25 companies, are working in general insurance,” he said during a briefing at the bank, according to the news agency.

The regulatory authority has not made it a mission to lower the number of insurance companies. From the standpoint of international experts, however, Kazakhstan has more general insurance companies than a small domestic market requires. Seven companies is a reasonable amount.

“There are two possible options. Market consolidation and possible cutback of companies is a first option. Foreign players will develop interest in Kazakhstan with its entrance into the World Trade Organisation. Then, their enterprises will not reduce in number; quite the opposite, it will grow due to the foreign players,” he said.

The State Accumulative Pension Fund establishment investment market activity significantly dropped because there were no remaining counterparties represented by pension funds. In this regard, the National Bank made an offer to transfer a portion of pension money to companies managing pension assets. The companies are to place them both in domestic and foreign markets, he noted.

He emphasised the cost of retirement annuity with an account of index linking has grown; therefore, the scope of persons who are able to get it has narrowed. Correspondingly, it cannot “become the driver of retirement insurance development.”

“However, as a whole we would like the main focus of a company to be on product development on optional insurance. For example unit link product, when an insurant shares in the profits an insurance company generates,” he said.

The advantage of a product is an insurant being able to the select tools where his or her savings are invested. Kurmanov added it also includes attractive earning power and a life insurance policy.