By Dana Omirgazy in Business on 1 April 2017

ASTANA – The Kazakh economy was backed by the agricultural sector in 2016, however, the level of investment remains low, rising just 3.3 percent of the total investment volume, reported finprom.kz. 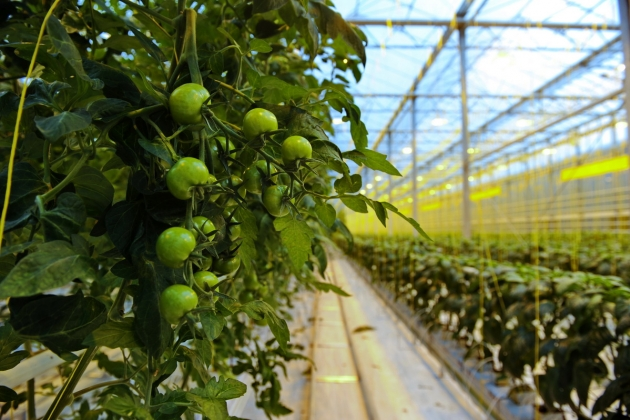 “Despite a sharp increase in 2016, agriculture is still experiencing a deficit of investment support compared to other sectors of the economy. Over the past year, the volume of investment in fixed assets of agricultural enterprises increased 51 percent to 253 billion tenge (US$803.53 million),” according to the report.

Earlier this year, 19.4 billion tenge (US$61.61 million) was attracted to modernise farmers’ production assets, 14 percent more compared to the previous year. The low share of investment flow in agriculture, however, reflects investors’ attitudes towards the industry with higher risk assessment of financing the agricultural sector. Conversely, it also shows the possibilities of the producers themselves, who cannot dramatically increase investment in renewing their assets.

The agrarian sector should become the new driver of the national economy, according to the plan to implement the so called “Modernisation 3.0.” To achieve this goal, the government, mayors and governors should undertake concrete activities, experts believe.

“There is a need to review the principles of subsidies and gradually switch to product insurance, create all the necessary conditions to consolidate more than 500,000 households and small farmers in cooperatives within five years and to increase the level of product processing. Along with that, an effective system of storage, transportation and sale of goods needs to be created. Further, there is also a necessity to boost the level of labour productivity and reduce production costs and to increase the efficiency of land use and expand the area of irrigated land by 40 percent to 2 million hectares within five years, as well as to increase the investment volume in agricultural research that will be used in production,” noted the report.

The agricultural sector shows a good growth level in supporting a weakening economy amid the crisis period. Last year, gross output of products and services in the industry increased 5.5 percent compared to the volume in 2015. In particular, crop production grew 7.8 percent and livestock rose 2.7 percent.

Meanwhile, investment volume in fixed enterprise capital engaged in cultivating seasonal and perennial crops is greater than in livestock – 69 percent and 21 percent, respectively.

Last year, however, agricultural producers began actively attracting bank and other loans to finance their farms. The volume of investment loans increased two times by 30 billion tenge (US$95.28 million.)