ASTANA – Kazakh SaryarkaAvtoProm and GM Uzbekistan recently signed an agreement to cooperate on production of the new model of Nexia R3 of the Ravon brand. The companies are in the final stages of preparation to produce the cars using the large-block assembly (SKD – semi knocked down) technology in Kostanai, according to the press service of AllurGroup. 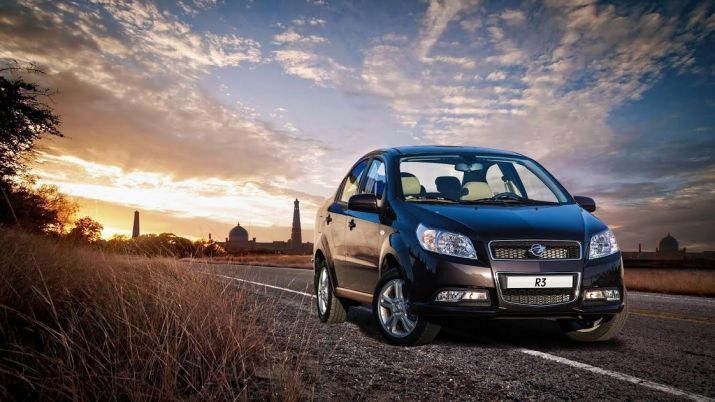 Ravon Nexia R3 is the facelifted Chevrolet Aveo sedan, which was presented in 2016. It is available with the 1.5-liter petrol engine having 105 horsepower paired with the 5-speed manual or the 6-speed automatic transmission. The original Chevrolet Aveo is a small car produced from 2002 till 2011 by Daewoo. It was sold in 120 countries under seven brands: Daewoo, Chevrolet, Pontiac, Ravon, Holden and Suzuki.

Preceding model, called Daewoo Nexia, was extremely popular in Kazakhstan. Approximately 500,000 cars of the model were produced and part of them found buyers in Kazakhstan and are still used here. The model was popular for construction simplicity, reliability and maintainability and became the first car for many locals. Taxi companies often chose the model as well. Management of SaryarkaAvtoProm and GM Uzbekistan hope that the new model will be as popular as the previous one.