By Zhanna Shayakhmetova in Central Asia, International on 13 April 2017

ASTANA – The Civil Service Development global and regional trends review highlighting civil service development and reform in North America, Europe, Southeast Asia, the Caucasus and the Commonwealth of Independent States (CIS) countries throughout the past 25 years was highly commended by experts at a April 12 Partnership for Civil Service Excellence conference in the capital. 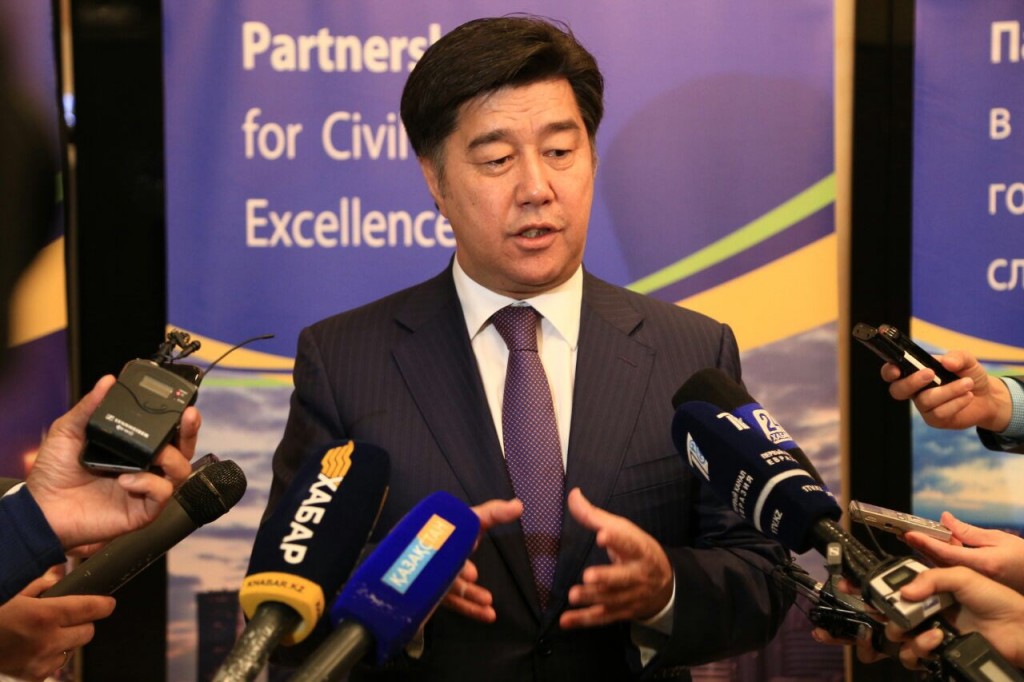 “Today’s era of globalisation and development of information and communication technologies set new requirements to the quality of civil service systems. Citizens turn to be well informed about solutions in other countries… The state bodies tend to function in a quasi-competitive environment. This stimulates the search of the adequate responses to these challenges. The United Nations Economic and Social Council (ECOSOC) has started developing a set of internationally-recognised principles of responsible and effective governance and the regional hub is involved in this process,” he said. 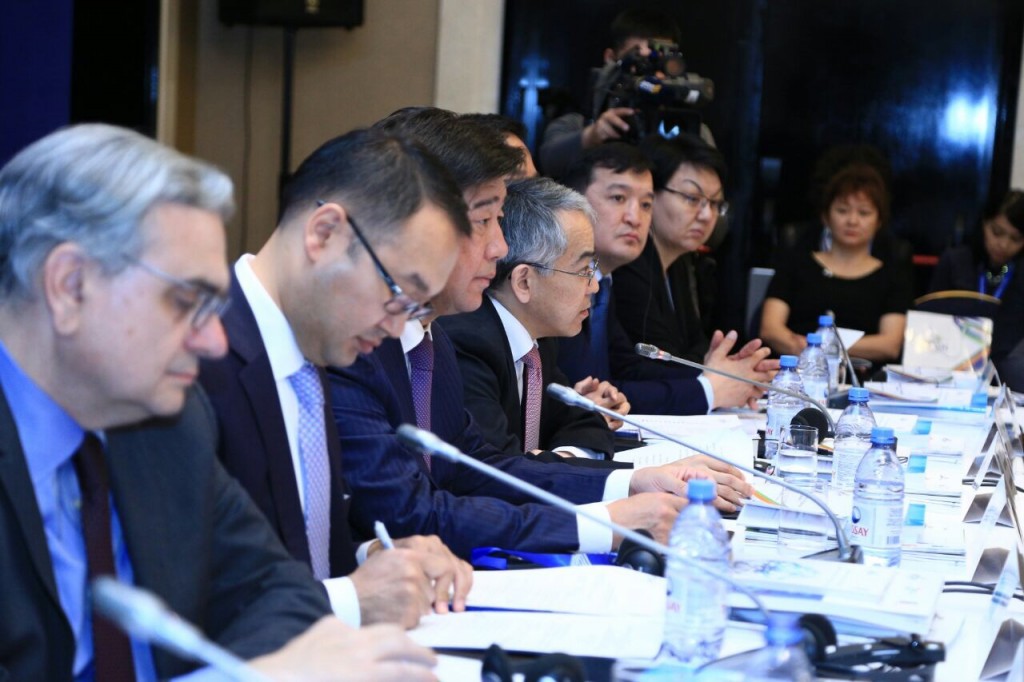 “Another good example is the ever-growing cooperation with the Organisation for Economic Co-operation and Development (OECD), which recently hosted the delegates from the hub’s participating countries at its headquarters to facilitate the dialogue in the field of civil service reforms. The hub is advancing its relations with professional associations from all over the world,” he said.

Baimenov also noted the key role of the United Nations Development Programme (UNDP). The hub’s institutional and financial support is ensured by the agreement between the Kazakh government and UNDP, which will be extended for a three-year period.

The hub has become an important platform for advancing civil service excellence not only in the CIS region but beyond, said UN Resident Coordinator and UNDP Resident Representative in Kazakhstan Norimasa Shimomura.

“The hub has become an excellent example of close and fruitful cooperation between UNDP and the Kazakh government which fosters knowledge development, knowledge sharing and peer-to-peer learning and joint research activities between participating countries. It enables the consolidation of knowledge and best practices in the field of governance and serves as an efficient platform for their dissemination. The hub’s activities contribute to the transformative changes taking place in its participating countries,” he said. 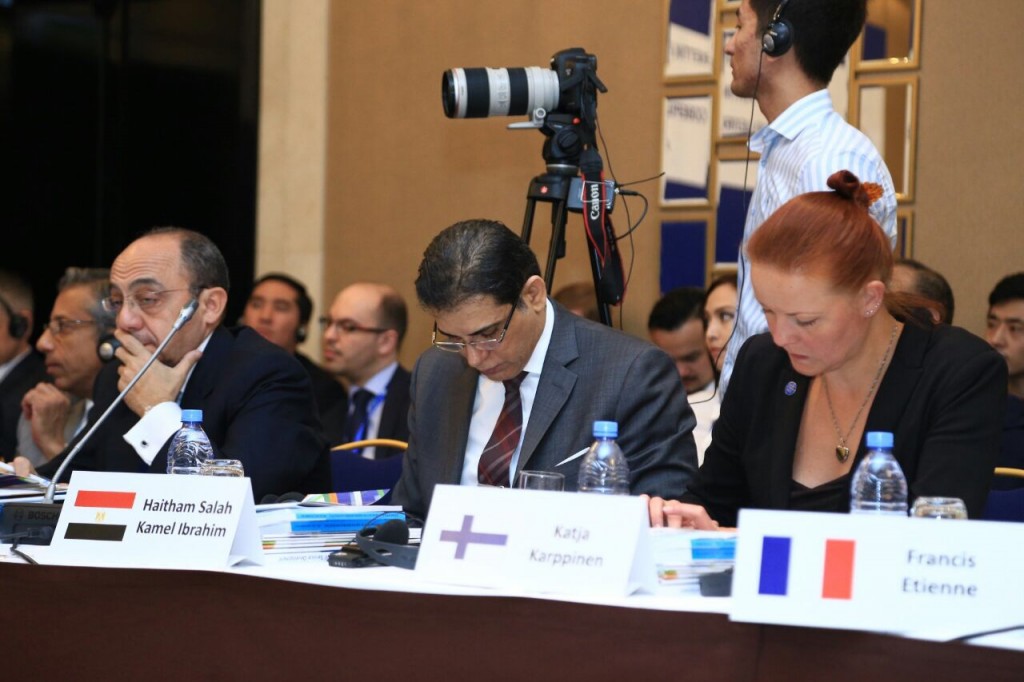 “The hub’s activities support Kazakhstan’s development priorities and encompass the five institutional reforms and the Plan of Nation 100 Concrete Steps. The regional hub assisted the Civil Service Agency in this country over the past year in undertaking reforms related to the new pay scales of civil servants and their new competency framework. We hope that this support will trigger the necessary changes in Kazakh civil service and public administration to the benefit of the people of this country,” he added.

The hub is one of the shining examples of highly productive and successful cooperation between the Kazakh government and the UN, noted Kazakh Deputy Foreign Minister Yerzhan Ashikbayev.

“The hub promotes one of the national strategy’s most important goals – creation of the professional civil service as part of an effective government machinery responsive to the needs of citizens. This is a universal agenda for any government in any country. The hub has helped the Kazakh government and governments of participating countries to build capacity, forge partnerships and adopt best practices and innovations from all over the world with the view to develop a culture of operational excellence,” he said. 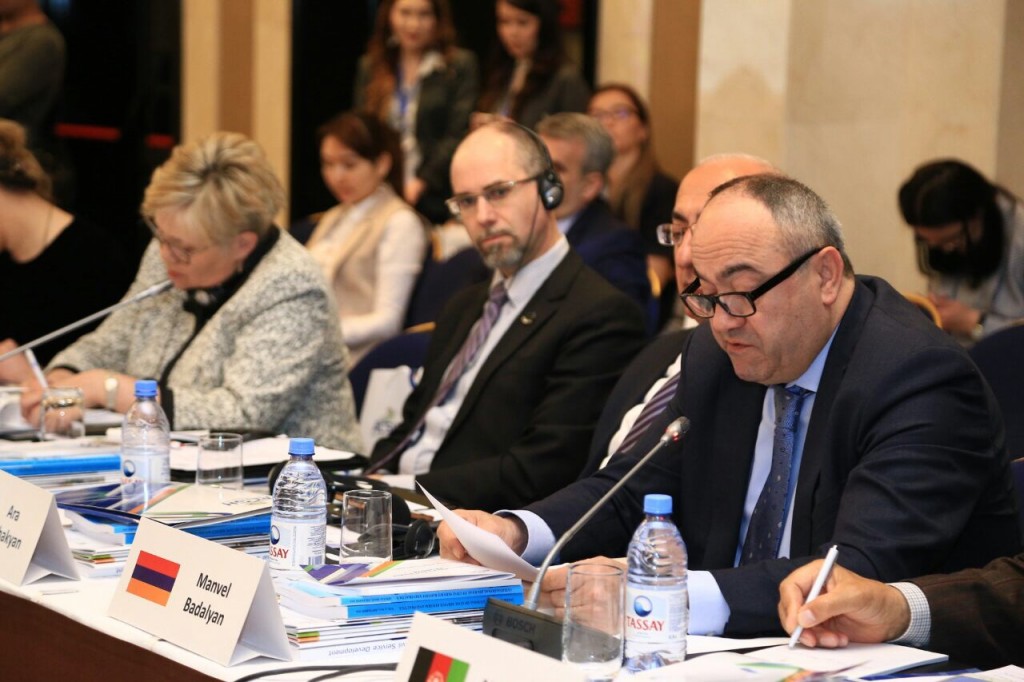 Ashikbayev stressed more input is expected from the hub on such issues as partnership with the private sector, civil society and the media as Kazakhstan embarks on a new pace of its modernisation agenda in line with priorities put forward by President Nursultan Nazarbayev.

UNOSSC Secretary-General Envoy Jorge Chediek expressed the organisation’s readiness “to scaling up their work with the Astana hub with a view toward increasing capacities of the hub to address the needs of countries in the region and beyond.”

“I came to sign an agreement and confirm our commitment and to deepen our partnership with the Astana centre,” he said.

OECD representative Edwin Lau noted the meeting was an opportunity to better understand the types of practices that can help countries to develop and also develop indicators that are appropriate both for OECD and developing countries.

“The work on indicators is particularly critical, because OECD countries bring quite a bit of experience in terms of methodology in data collection. We believe that having good statistics is important not just for the capacity of the country, but also for evidence-based decision making. We are pleased to be working with the hub to develop indicators on strategic human resource management for Kazakhstan,” he said.

Participants from 40 countries considered the pressing issues and challenges faced by regional nations in the civil service sphere and the roles of partnership and the hub in its solution. The heads of the authorised state bodies of Armenia,  Azerbaijan, Estonia, Georgia, Kyrgyzstan, Mongolia and Ukraine took part in the discussions.