ASTANA – Renewable energy resources in Kazakhstan produced 32 percent (up to 928 million kilowatt-hours) more energy in 2016 compared to the previous year. However, the share of renewable sources of energy in total output remains less than 1 percent. 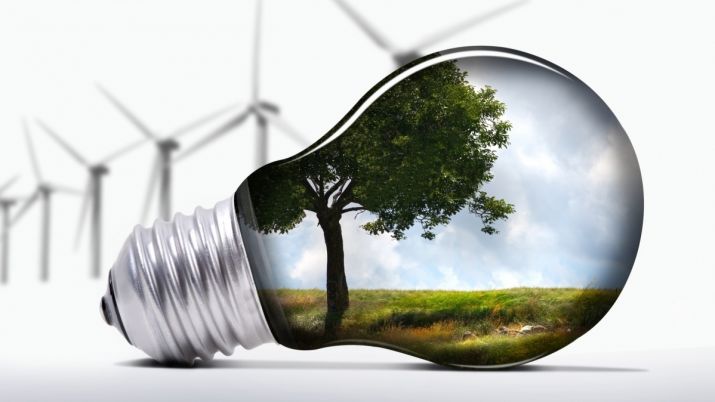 Wind power stations increased output the most, nearly doubling their output to  130 million kilowatt-hours. The capacity of renewable energy sources increased by 18 percent, up to 296 megawatts.

“As of today, the energy consumption of some countries like Costa Rica, Uruguay and others is 95 to 100 percent generated from renewable energy sources. This level does not exceed 1 percent in Kazakhstan yet, having increased from 0.77 percent in 2015 to 0.98 percent by the end of 2016,” energycom.kz reveals.

The government’s green economy concept predicts increasing renewable energy sources’ share in total consumption to 3 percent by 2020,  to 10 percent in 2030 and up to 50 percent by 2050, including alternative sources of energy.

A project to assist Kazakhstan’s development of its renewable energy sources is being put into action in collaboration with the Asian Development Bank and financed by the Clean Energy Fund. The project was launched in March.

The Asian Development Bank will provide technical support to Kazakhstan’s energy company, KEGOC, to increase its potential in planning energy systems that can integrate renewable energy sources into the national network.

The project costs $1.4 million. The Clean Energy Fund’s contribution will be $1 million and the other $400,000 is to be provided by KEGOC.