ASTANA – In 2016, the gross inflow of the foreign direct investments (FDI) in Kazakhstan reached new heights, growing 40 percent compared to 2015 and surpassing the previous record from 2008, according to the National Bank of Kazakhstan. 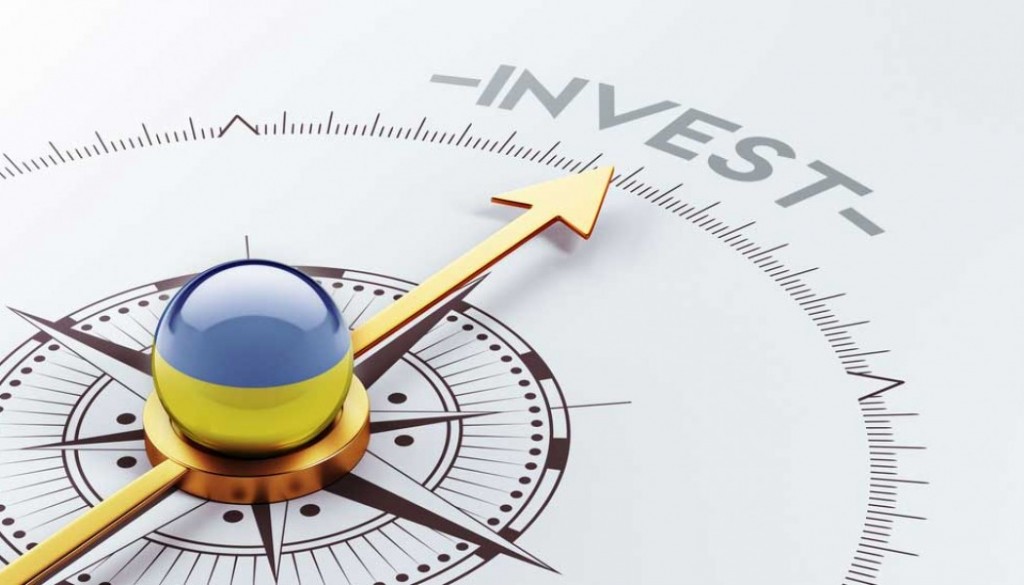 “The record inflow of foreign direct investment in 2016 was the main source of financing of Kazakhstan’s balance of payments,” according to a statement by the bank.

“One of the components of the FDI inflow was the earnings reinvested by non-residents. And their volume exceeded $4.9 billion in 2016. With the growth of incomes of joint Kazakhstan enterprises, foreign investors increased the share of their income left in the country to finance the production activity of enterprises,” the National Bank noted. In 2015, investors’ losses were $272 million.

During the last year, the participation of investors in capital of Kazakh enterprises by direct investment increased $5.1 billion against $3.8 billion in 2015, which is a 35 percent decrease, according to ranking.kz.

The volume of debts of Kazakh companies to foreign investors is $10.6 billion, or 5 percent less than in the previous year.

The main recipients of FDI were the mining industry, geological exploration and processing.

The growth of the indicator signals a return of interest from foreign investors, which weakened in 2013-2015 amid the crisis changes in the local economy, according to ranking.kz.

The top four investors include the Netherlands, the United States, Switzerland and France.

According to ranking.kz, last year the Netherlands showed a significant increase in interest in financing projects in Kazakhstan. The gross inflow of related investments increased by almost $2 billion, or 33 percent. But at the same time, the share of their investments in the structure of FDI decreased to 37 percent from 39 percent.

Direct investors from Switzerland also increased the inflow of funds into the economy of Kazakhstan by $724 million, their share in the gross volume of investments is 13 percent. Investors from the United States increased the volume of direct investments for the year by $652 million, but the share of their participation in the economy decreased from 19 percent to 17 percent.