ASTANA – A feature film named “Mir Mechty” (“The World Of Dreams”) produced by the Aimanov Kazakhfilm studio by an order from Kazakh Ministry of Culture and Sports will complete filming in May, the press service of Kazakhfilm informs. 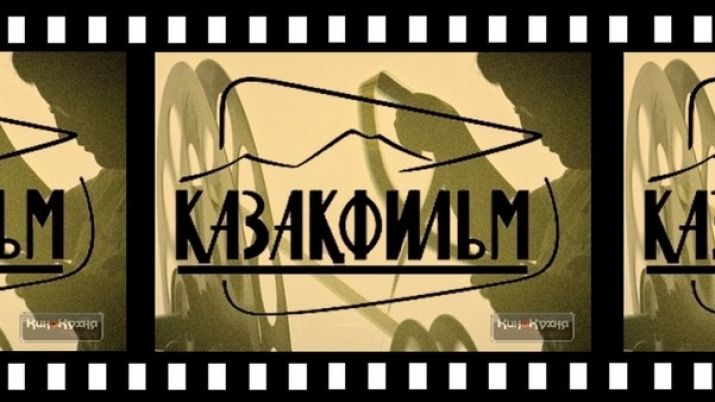 “’One of my friends who lives in Saint Petersburg told me that there is a writer named Daniyar Sugralinov in Kazakhstan and that I have to meet him. But I didn’t give much thought to it back then,” Sharipov shared.

“’I got acquainted with his work by chance and we met each other only during summer of the last year. We did not plan to make a film out of this book. We kept the main motive and tried to present it in a more cinematographic way,” he said.

A feature film tells the story of a man who tries to change his life. The plot of the film is based on a book of Kazakh writer Daniyar Sugralinov named “Kirpichi 2.0” (“Building Blocks 2.0”).

Farkhat Sharipov is known for films like the 2010 drama “Skaz o Rozovom Zaitse” (“Tale of a Pink Hare”), the 2013 comedy “Inoplanetyane ni pri Chem’’ (“Not the Fault of Aliens”) and “Akzhol.”

“Before filming began, the director was preparing us for quite a long time. We rehearsed every scene with him. The main character is close to my heart because he is simple. I myself did not encounter such situations the main hero faced but I know people who did,” Akmolda shared.

Post production, editing, colour correction and dubbing on “Mir Mechty” will begin shortly after May with a wide release planned by the end of the year.