By Staff report in Business, International on 20 April 2017

Kazakhstan’s trade with its allies within the Eurasian Economic Union (EAEU) is growing, according to the press service of the Ministry of Energy of Kazakhstan, outlining mineral products as dominant in the structure of the country’s exports. 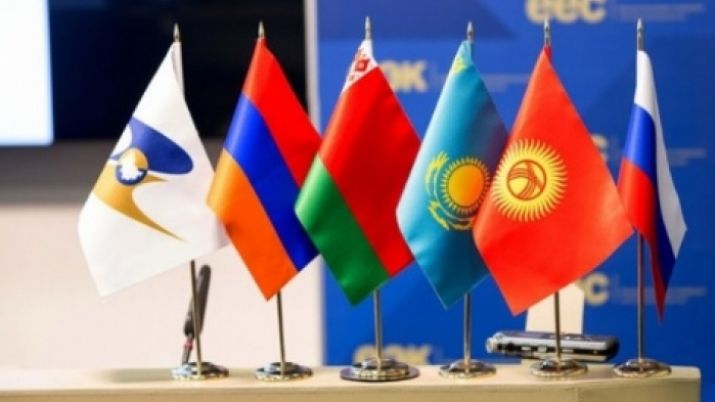 Kazakhstan’s exports are dominated by mineral products at 38.5 percent of the exports to the EAEC countries; metals and metal products, 34.8 percent; chemical products, 13.3 percent and animal and vegetable products along with easy-to-cook food products, 7.6 percent.

Among the imported goods from the EAEU there are chemicals at 23.0 percent; mineral products, 20.6 percent; machinery and equipment, 19.7 percent; metals and goods made of metal, 12 percent and 9 percent; products made of animals and vegetables and finished food products, 11.8 percent.

According to the official data, the EAEU has an integrated market of some 183 million people and a gross domestic product of more than $4 trillion. The EAEU allows a free movement of goods, capital, services and people and provides for common policies in the macroeconomic sphere, transportation, industry and agriculture, energy, foreign trade and investment, customs, technical regulation, competition and antitrust regulations.

The EAEU has been seeking ways to play a bigger role in trade with East Asia. EAEU representatives have thus far commenced talks for official trade cooperation with the Association of Southeast Asian Nations (ASEAN). EAEU members have also agreed to step up talks to strengthen cooperation with China, including in a format of exchange on goods and services and to set up expert groups to develop preferential trade regimes with Israel and India. It already has a free trade agreement with Vietnam.

The EAEU member states are Armenia, Belarus, Kazakhstan, the Kyrgyz Republic and Russia.