By Malika Orazgaliyeva in Central Asia, International on 18 April 2017 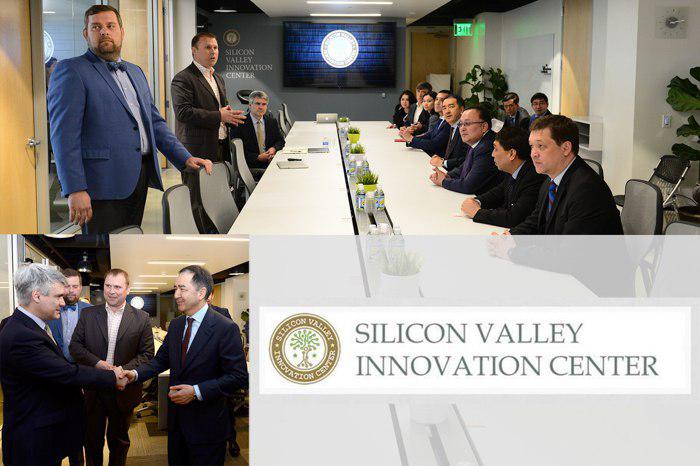 The office will facilitate information exchange between Kazakhstan and Silicon Valley, help develop Kazakh start-ups in the region and access the latest innovations and companies to develop business and attract investment in Kazakhstan.

Also in San Francisco, the prime minister participated in the Project: Collider technology forum, where he urged innovation companies to participate in Kazakhstan’s economic modernisation.

He also met with representatives of leading companies in artificial intelligence, education, financial and mobile technologies, emphasising that Kazakhstan needs to work with advanced companies and global venture funds to modernise its economy. 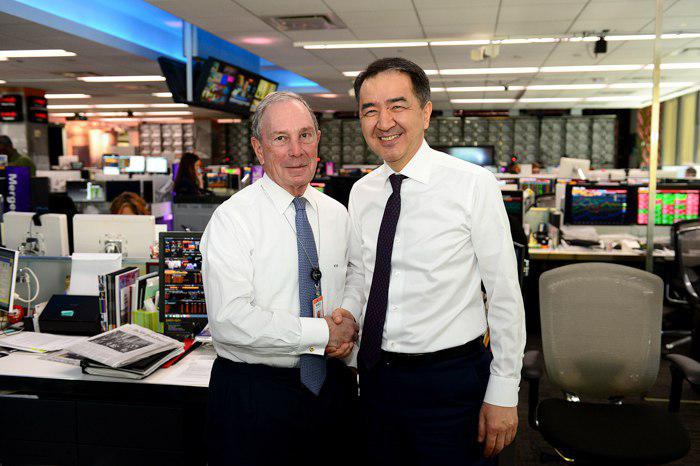 Following the meeting with Bloomberg, the parties also signed an agreement to open a Bloomberg office and TV channel in Astana.

The prime minister also witnessed the signing of an agreement for launching organic food production with worldwide distributor of fruits Rahal Foods. Agreements on attracting investments into the production of technological equipment in Kazakhstan were reached during meeting with OSI Systems, Pfizer and GE Transportation. 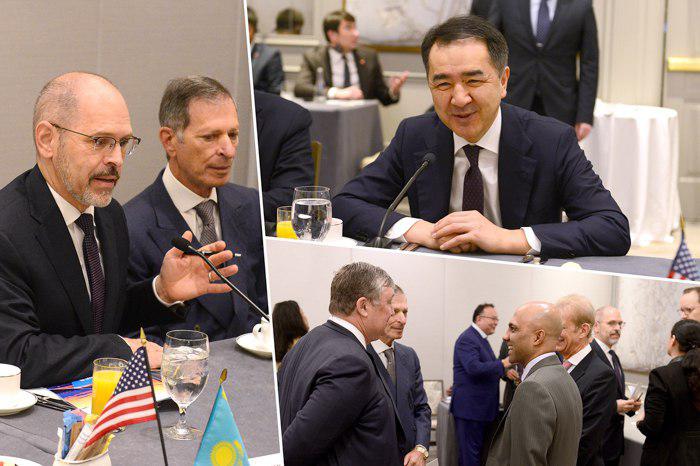 Kazakh representatives also signed a memorandum of understanding between Zerde and Cisco to finance pilot projects on self-service kiosks to deliver public services in remote regions.

A memorandum was also signed following a visit to the IBM Watson West Centre in San Francisco between IBM and ACP PIT to create a laboratory within the start-up hub in Astana to research financial and smart city technologies for urban construction and operation management.

Sagintayev also met with Autodesk Vice President David Crane following which a memorandum of cooperation was signed between Autodesk and ACF PIT. 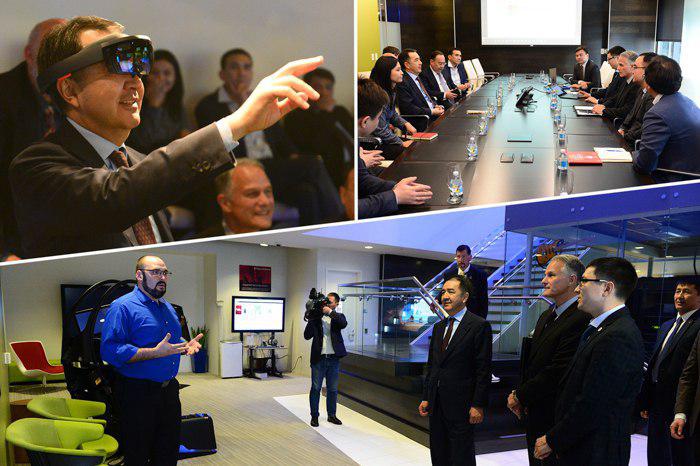 A meeting with Managing Partner at Learn Capital Partner Greg Mauro also resulted in a memorandum of cooperation with the Kazakh Ministry of Education and Science’s Information and Analytical Centre to develop a pilot project on charter schools.

In California, Sagintayev also met Chairman of the Board of Chevron John Watson to discuss the situation and the forecasts regarding global oil markets, as well as the expansion of cooperation in oil and gas projects in Kazakhstan, as well as the Future Growth Project (FGP) at Tengiz oil field in the west of the country.