ASTANA – The Kazakh government will provide a 60 billion tenge (US$190.4 million) loan from the national budget to finance spring field work this year. The loan is enough to fund up to three million hectares of sown areas. 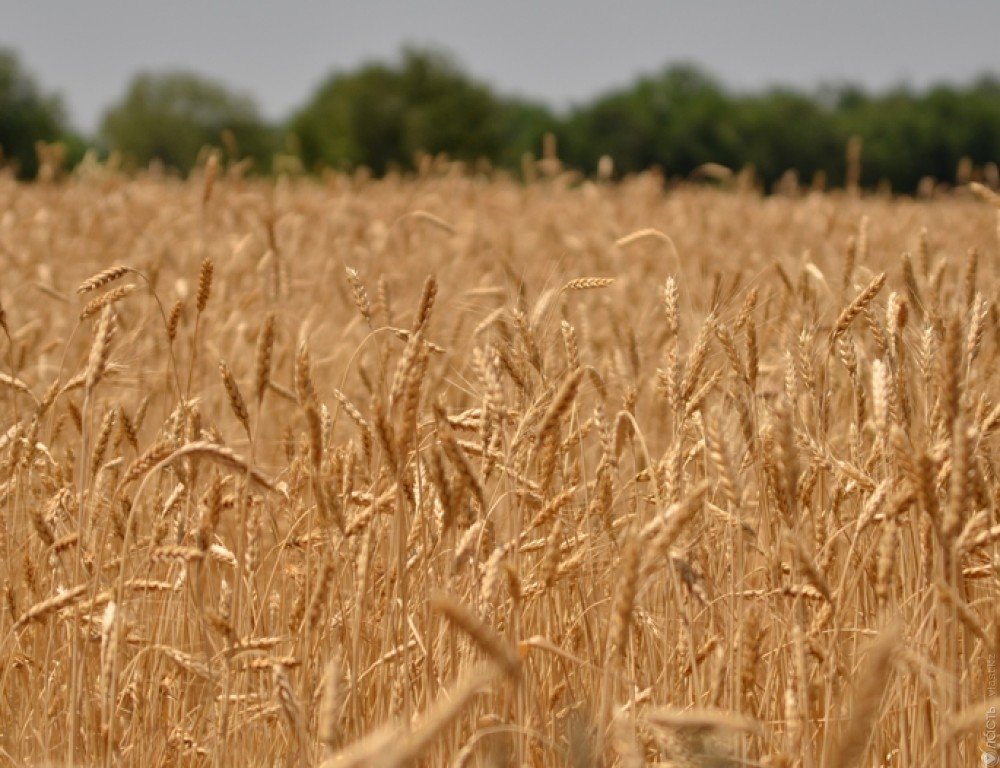 Aituganov added the new state programme specifies saturating the domestic market with domestic products to increase loading processing and feed mills and strengthen the livestock feed base. All measures are aimed at diversifying the acreage. Areas for grain crops (barley, oats, maize, peas and chickpeas) are expanding by 206,000 hectares, cereals (32,000), oilseeds (60,000), fodder crops (593,000) and sugar beets (7,000).

Water-consuming crops are being cut and others reduced, such as rice (almost 2,000 fewer hectares), cotton (4,600) and wheat (338,000), said Aituganov. In general, more than 15 million hectares will be used for grain, including about 12 million for wheat.

Aituganov emphasised funds will be allocated based on the priority of the crops; oilseeds and fodder crops are financed as a matter of priority. Special attention will also be paid this year to seed quality, as the mechanism of supporting seed production has been improved under state programmes. Thus, beginning this year, subsidies for original and elite seeds are being resumed and first reproduction seeds will be subsidised in terms of priority crops and without minimum standards. In addition, subsidising will continue for elite fruit and berry seedlings, grapes and first-generation hybrids.