By Kamila Zhumabayeva in Culture on 14 April 2017

ASTANA – As the May 20-21 Spirit of Tengri 2017 contemporary ethnic music festival in Almaty gets closer, one of its most anticipated guest performers, the Japanese Oki Dub Ainu Band, and Ainu music and culture, is coming into sharper focus. 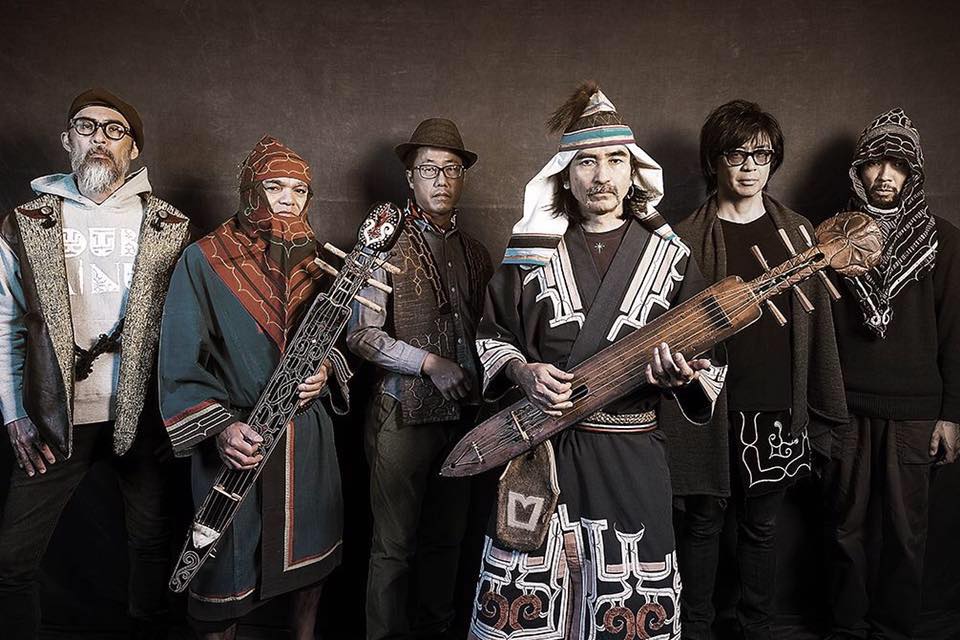 “I bumped into the Kazakhstan team in the elevator at the 2017 Sapporo Asian Winter Games. They whispered ‘shaman,’ because I was wearing an Ainu costume for the opening concert. I am not shaman, but a tonkori man. Tonkori is a kind of harp handed by Sakhalin Ainu,” Ainu musician, artist and lead band member Oki Kano (known professionally as OKI) told The Astana Times.

Ainu are the indigenous people of Japan and Russia and the music is a tradition of its namesake people. A tonkori is an Ainu stringed instrument which Kano uses in performances.

“Some tonkori rhythm reminds me of the sound of riding a horse. Ainu didn’t have a horse culture like the Mongols, but the roots of the tonkori sound originated from somewhere in central Asia,” he said.

“The Mongol Empire invaded Sakhalin. The Ainu won the war once; I mean the Mongolian military was good at horseback riding. Finally, the Ainu lost the war and concluded a trade treaty with the Empire. We, the Ainu people, got a lot of cultural influence from central Asia through trade,” he added.

According to various sources, oral Ainu culture has numerous genres. Light-hearted ballads on daily affairs and rituals are accompanied by traditional Ainu instruments and yukar (mimicry), a form of rhythmic epic poetry supported by light percussion.

The contents of these ballads were “an important source of understanding daily life as well as various traditions and habits of the Ainu people,” said Kano, and are significant in protecting its cultural identity today, as seen by his efforts.

His band plays traditional Ainu songs in an electric style that mixes dub rhythms with the tonkori. During live concerts, he either plays with the band or sings and plays the instrument in a solo acoustic act.

Kano is from Kanagawa Prefecture, located on the largest island in Japan. He studied industrial arts at Tokyo National University of Fine Arts and Music. Kano moved to New York in 1987, where he worked as a special effects artist on film productions, returning to Japan in 1992, according to the band’s website.

Kano often performs in Japan, but has also participated in several folk music festivals in other countries. His band was recently on tour in Australia. In 2006, he released the album Kíla & Oki with the Irish band of the same name. His earlier solo albums include collaborations with the female Ainu singing group Marewrew.

The band is preparing for its visit to Almaty and performance in the festival.

“No fussing and fighting. Music makes the world go round. Oki Dub Ainu Band will rock the Spirit of Tengri festival with heavy drum and bass sound, plus deep echo and reverb DUB WISE! Let’s share the special time together and dance with wicked Ainu rhythm. Don’t miss it!” said Kano.