ASTANA – Kazakh Minister of National Economy Timur Suleimenov spoke about new measures of government support for entrepreneurs and steps to increase business activity at the March 27 governmental hour in the Mazhilis. Thousands of businesses will receive funding and collateral. 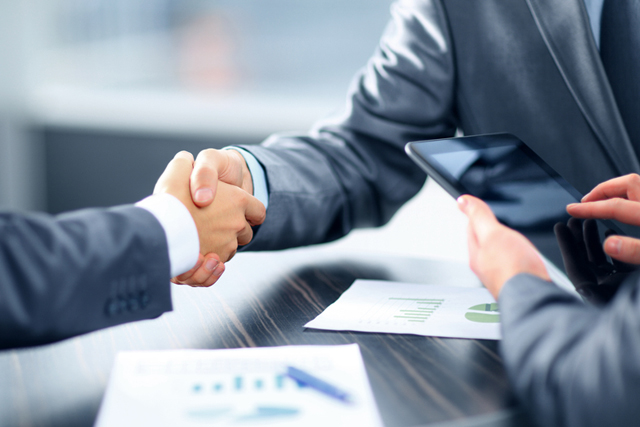 The country lists 8.9 million people in its economically-active population, including 6.3 million employees and 2.1 million self-employed, according to the ministry. Around 441,000 are unemployed. The new programme is designed to increase the business community, as well as the number of employed people and development of rural areas.

Within the microcredit programme, entrepreneurs can get up to 8,000 monthly calculation indicators (MCI), or18 million tenge ($57,000) for a term of up to seven years with a final interest rate of no more than 6 percent. Ten billion tenge (US$31.75 million) in cities and 27 billion tenge ($85.7 million) in rural areas will be allocated annually within the programme.

More than 14,500 projects (2,500 in cities, 12,000 in rural areas) will be eligible to receive financing and an excess of 1,220 projects (720 in rural areas, 500 in cities) will be able to get missing collateral. At the same time, entrepreneurial start-up projects will compose at least 20 percent of the total number of recipients and be considered a priority, said Suleimenov.

Loans in the cities will be issued through the Damu Fund, while the operator in rural areas and small towns is Agrarian Credit Corporation.

Using such a mechanism envisions securing the responsibility of each operator for achieving its results within the programme, noted Suleimenov. At the same time, the organisations do not pursue commercial goals, but receive reimbursement for operating costs and risk premiums.

“For the first time, micro crediting of entrepreneurial activity is ensured by state guarantees, which is a solution to the problem of collateral for the unemployed and unproductively employed population. Guarantees will be provided in the amount of up to 50 percent of the cost of microcredits for existing entrepreneurs and up to 85 percent for start-ups. Guarantors from the state in the cities are Damu Fund and in the countryside KazAgroGarant,” he said, according to Kazinform.

In case of default, the main part of the risk for paying a guarantee is assigned to the operators. The state pays no more than 30 percent of the cost of the guarantee. According to Suleimenov, this should stimulate operators to qualitatively analyse the incoming applications and will minimise the support to inefficient projects. Guarantees for business are provided free of charge.