By Kamila Zhumabayeva in Culture on 1 April 2017

ASTANA – “Manon,” a dramatic ballet from the repertoire of London’s Royal Opera House, will open April 28-29 at the capital’s opera house. The presentation by the Astana Opera Ballet Company will be staged with the design of the late renowned British choreographer Sir Kenneth MacMillan and to the music of Jules Massenet. 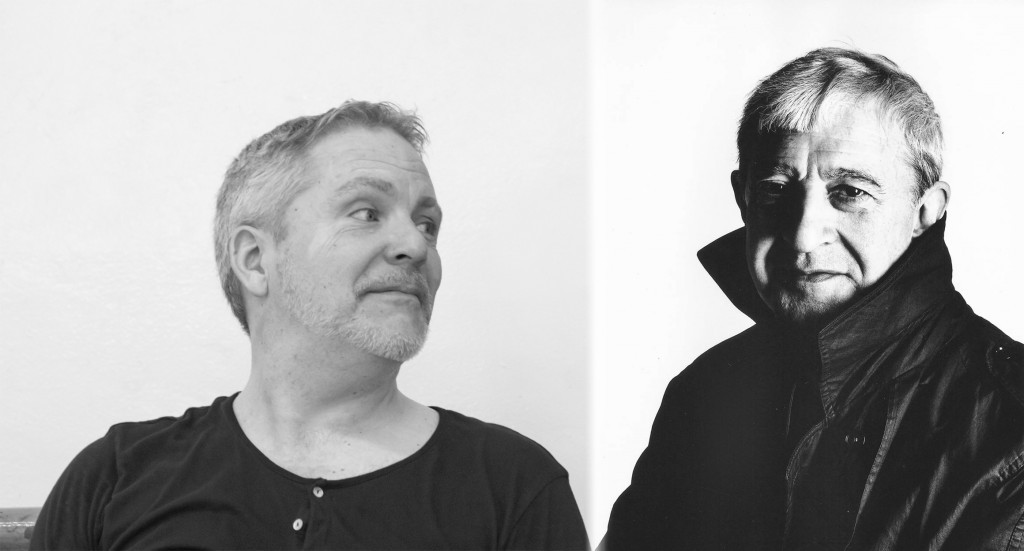 “A British ballet has a rather different acting skills technique. It is vivid but even more so reserved, somewhat of a chamber style of performance. Precision is figured out in advance down to a tiniest detail, a fleet glance and a tiniest gesture. Each piece creates an incredible atmosphere, involving the audience into onstage action. When ideas and challenges set by a choreographer are pristinely preserved, such reverential attitude to their heritage commands solid respect,” he added.

The ballet tells the tragic love story of Manon Lescaut and the Chevalier des Grieux, with the heroine facing a difficult choice between wealth and love. The pas de deux of the main characters is the dramatic centre of the narrative.

Sad events unfold amidst the crowd scenes, with each character having his or her own carefully considered roles. As a result, the ballet is replete with continuous action. Realistic scenery and costumes designed by Nicholas Georgiadis contribute to the performance’s dramatic vividness, according to the press release.

The 20th century choreographic masterpiece is based on “L’Histoire du Chevalier des Grieux et de Manon Lescaut,” the 1731 novel by French author Abbé Prévost. It was staged to music from Massenet’s various works, including excerpts from 13 operas, two oratorios, orchestral works, a variety of songs and piano pieces. Orchestrating and adaptation were presented by Martin Yates.

MacMillan, the Royal Ballet’s artistic director and principal choreographer from 1970-1992, had a significant impact on the world’s ballet art. His beautiful and deeply choreographed drama became part of London’s opera house and one of the most highly sought plays among repertoire classics.

His wife, Lady Deborah MacMillan, entrusted renowned ballet masters Karl Burnett and Patricia Ruanne to stage the production in Kazakhstan. Burnett visited the capital a year ago to become acquainted with the theatre company and skill level and was impressed with the prowess of the young artists.

“I constantly travel the world and see plenty of different dancers. Many opportunities lie in wait for Kazakhstan’s artists today. Learning a new and sophisticated repertoire is a simultaneously exciting and challenging task; an opportunity for dancers to grow. We have recently begun working on the production with the troupe and soloists and I am very excited,” he said.