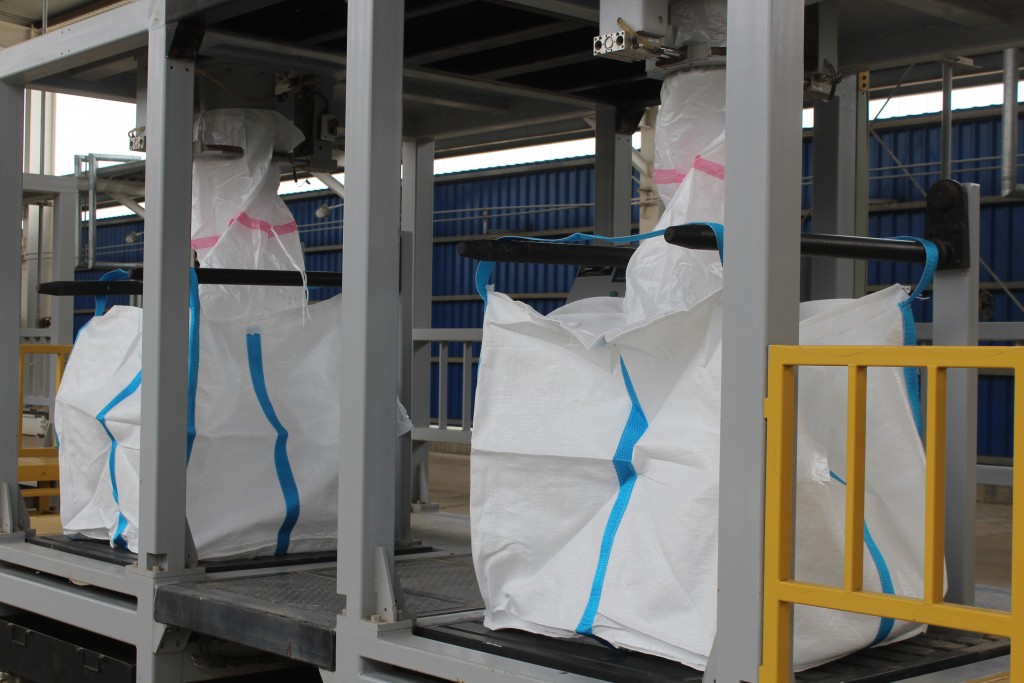 “Viscous road bitumen is packaged in Big Bag disposable transport containers and plastic bags with a capacity of 1,000 and 40 kilogrammes respectively. New technology implies the packing of cold bitumen allowing not only to preserve the quality of material, but also to save on logistics while delivering and storing bitumen. In addition, thanks to the Big Bags, asphalt plants reduce the costs of maintaining bitumen in the molten state in bitumen stores, thus solving energy efficiency issues,” said Konstantin Drobyshev, Deputy General Director for Commercial Issues of Caspi Bitum during April 12 visit to the plant by representatives of the Kazakh Ministry of Energy, Roads Committee, KazAutoZhol National Company, local executive agencies and road construction organisations.

According to Drobyshev, the plant produced 111,000 tonnes of road bitumen last year for 400 kilometres of roads (a two-lane highway in the second category.) The plant fully covered the country’s demand in road bitumen, taking into account the output of other domestic producers.

Today the plant’s products are supplied for the construction of the Western Europe-Western China international highway, as well as Shymkent-Kyzylorda, Astana-Pavlodar, Astana-Temirtau and Atyrau-Aktau highways of national significance. 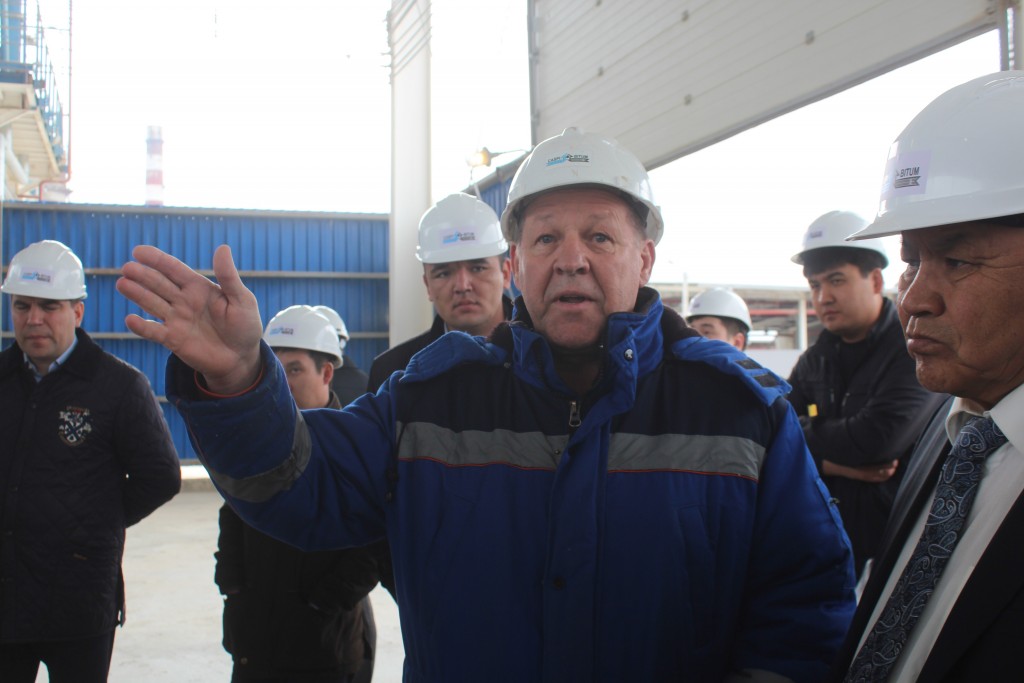 Caspi Bitum plant was built as part of the state programme on accelerated industrial and innovative development for 2010-2014 to meet the needs of the road industry in high-quality road bitumen. It was put into operation in 2013. Bitumen production capacity is 400,000 tonnes of oxidised and about 120,000 tonnes of modified road bitumen.

The first batch of polymer-modified bitumen was produced in October 2015. This kind of road bitumen is obtained by introducing a polymeric component (modifier) into the composition of petroleum road bitumen. Due to the improved characteristics of heat, frost and wear resistance, this bitumen extends the service life of asphalt-concrete coatings by almost two times.