ASTANA – The fourth Astana Piano Passion Festival, an international festival of classical music and competition for young pianists, officially opened in Astana April 22. Young talents from different countries will be competing over the next few days for the right to participate in other international festivals and to win cash prizes. 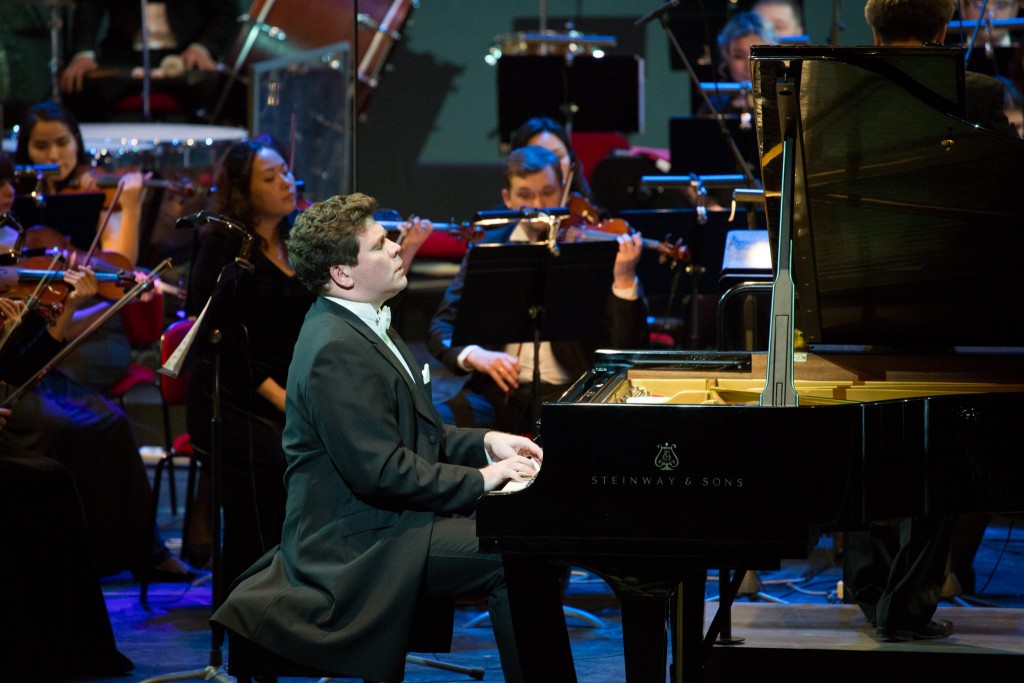 The closing ceremony is to be held April 28.

“Our competition has become very popular all over the world. I am very glad that the applications were record-breaking: from 28 countries. For us, this is a big family; this is not a competition. Of course, there is a contest. But this is a festival, it has an amazing atmosphere, and I always have such anticipation. It means a lot,” said People’s Artist of Russia Denis Matsuev, who is art director of the festival and also a member of the jury, according to 24.kz.

This year, more than 140 participants applied for the competition. The competition is becoming more internationally representative, and for the first time competitors from 13 countries will perform in the semi-final round, the festival’s press service announced.

The contest aims to support young talents. The total prize fund of the competition is $60,000. Winners of special prizes from Matsuev will take part in the international festivals Crescendo and Stars at Lake Baikal, as well as in the Annecy Classic in France. Astana Piano Passion winners will give concerts with the Moscow Philharmonic, at events planned for EXPO 2017 and at next year’s Piano Passion. Traditionally, a special prize is also given for the performance of works by a Kazakh composer. 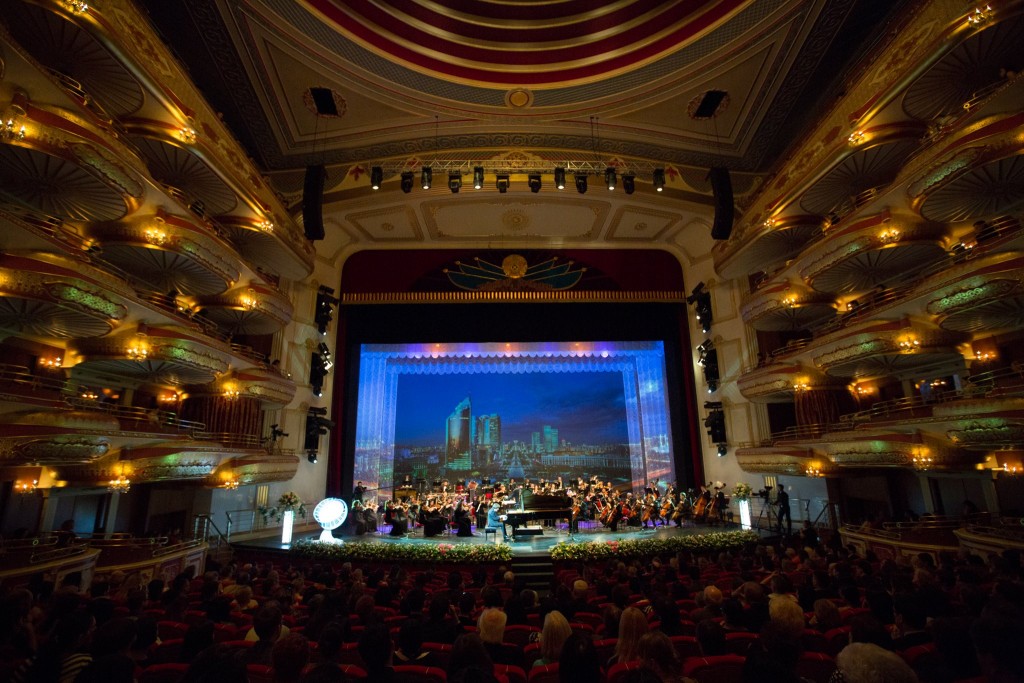 Performances are assessed by an international jury. The event is organised by the Ministry of Culture and Sports, the akimat (city administration) of Astana and the public foundation Accordi di Astana with the support of the Moscow Philharmonic Society and Matsuev himself.

This year, the battles of the young talented pianists can be witnessed in real time. The official website of the festival, astana-app.kz, is broadcasting all the competition stages live online. Organisers hope this will help ensure the transparency of the contest.

This year’s festival opened with a concert by the Astana Opera orchestra conducted by Abzal Mukhitdinov. The orchestra performed Yerkagali Rakhmadiyev’s “Kudasha-duman.” The winner from last year, Simon Karakulidi of Russia, performed Sergei Prokofiev’s concert for piano with orchestra No.1, which was conducted by Yerzhan Dautov.

Kazakh Vice-Minister of Culture and Sport Aktoty Raimkulova welcomed participants to the competition and announced that this year there will be a special prize from the ministry.

Also during the opening ceremony Rachmaninoff’s “Piano Concerto No. 3” was performed by Matsuev with the symphony orchestra of Astana Opera.

During the festival, Astana hosts auditions for semi-finalists and master classes of the best musicians and teachers.

The final performances of pianists will be held April 26 to 27. The closing ceremony on April 28 will be held at the Astana Ballet Theatre.

Winners of the highest awards of the competition will perform in the closing ceremony, which will also feature an original performance of George Gershwin’s famous “Rhapsody in Blue” by Matsuev. Musicians from Moscow Andrei Ivanov on the double bass and Alexander Zinger on the drums will improvise onstage along with the maestro.