By Dana Omirgazy in Business, People, Society on 27 April 2017

“My wife Zulfiya and I came up with this idea in the U.S. during our studies at university. Upon arrival in Kazakhstan, we decided to implement it. Our kits help parents to develop children at home. Now, in the age of information technology, children sit all day in front of the screens of TVs, computers, phones or tablets. According to statistics, a child spends about six hours a day in front of the screens. Usually parents do not have time to study at home with a child, and in such cases, our kits are a great help,” Zhantassov told The Astana Times. 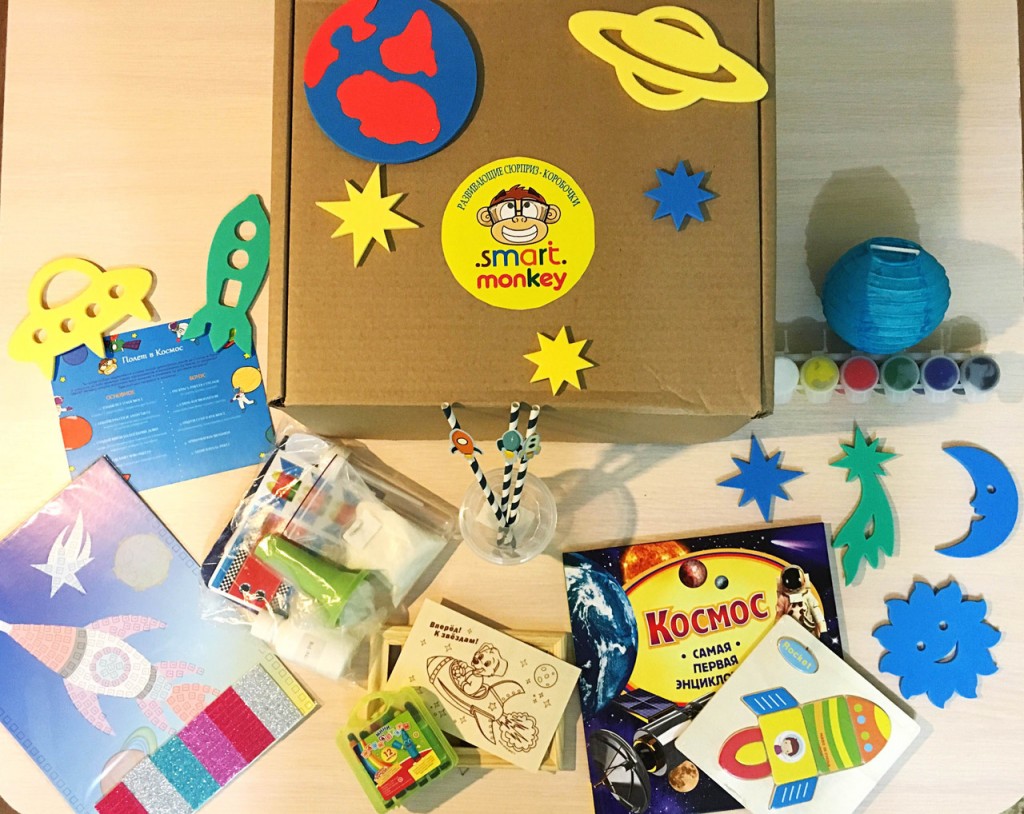 “Smart Monkey” offers different themes every month. For example, in April, children explored space. In May they can study animals, and in June, they will go on a trip to world countries. Parents can subscribe to the service and receive a kit with a new theme at home, as it used to be with the Murzilka, a popular Soviet illustrated magazine, Zhantassov noted.

“We started our project in our apartment in March 2016. We worked as developers, designers, sellers and couriers simultaneously. Every evening we came home from work and created our kits until late at night, and during the next day, I delivered them to customers. A few months later, we were able to find first small investments, open an office in Astana and hire employees,” he said.

The project was recognised as the best start-up project at the ABC Quick Start Acceleration Programme at Nazarbayev University, where Zhantassovs won a $10,000 grant. In addition, they won some other business competitions. Now they are planning to open a second office in Almaty. 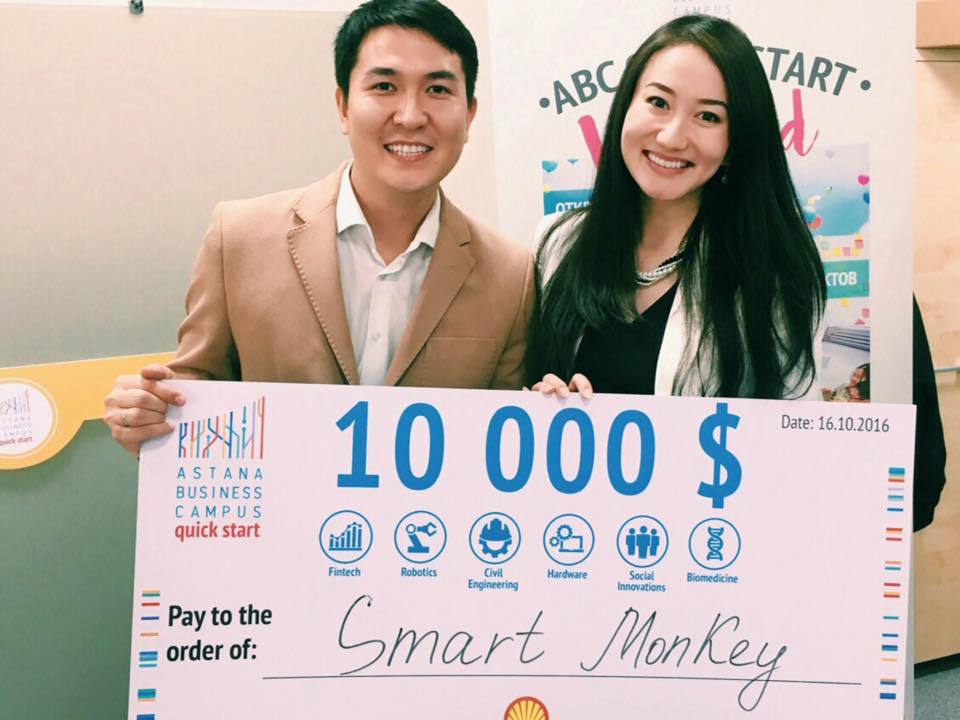 “Our kits are available in four variations for children from six months to 10 years. Each kit offers parents and children interesting books and encyclopaedias, educational toys and games, creative tasks, musical instruments, craft sets, scientific experiments and much more. The entire contents of the kits are aimed at the development of children. We do not offer boring dolls or toy cars. Everything is carefully selected from thousands of different toys and tasks. We pay great attention to safety. Therefore, we work only with those suppliers who have the appropriate certificates. In the meantime, we produce about 30 percent of the content ourselves,” he explained.

“Initially, our kits were only in the Russian language. Since February, we were first to start producing development kits in the Kazakh language, which have no analogues in Kazakhstan. We replace books in the Kazakh, translating all instructions and assignments. Almost in all our kits, we feature materials to study the English language. We strive to ensure that each set includes three languages: Kazakh, Russian and English, regardless of the kit language,” he continued.

According to Zhantassov, his company often sponsors various children’s events. Recently, they were the official sponsor of the Kazakhstan Junior Chess Championship. In addition, they organised a charity campaign donating one percent of the earnings for the treatment of a child.

“There are plans to provide employment for people with limited abilities. I hope in the future, when we have thousands of orders a month, we will be able to implement this idea,” he said.