ASTANA – The Asian Development Bank (ADB) released its forecast for the economic situation in Kazakhstan for 2017, projecting the country’s economic growth will accelerate as a result of state programmes aimed at stimulating consumption and investment. 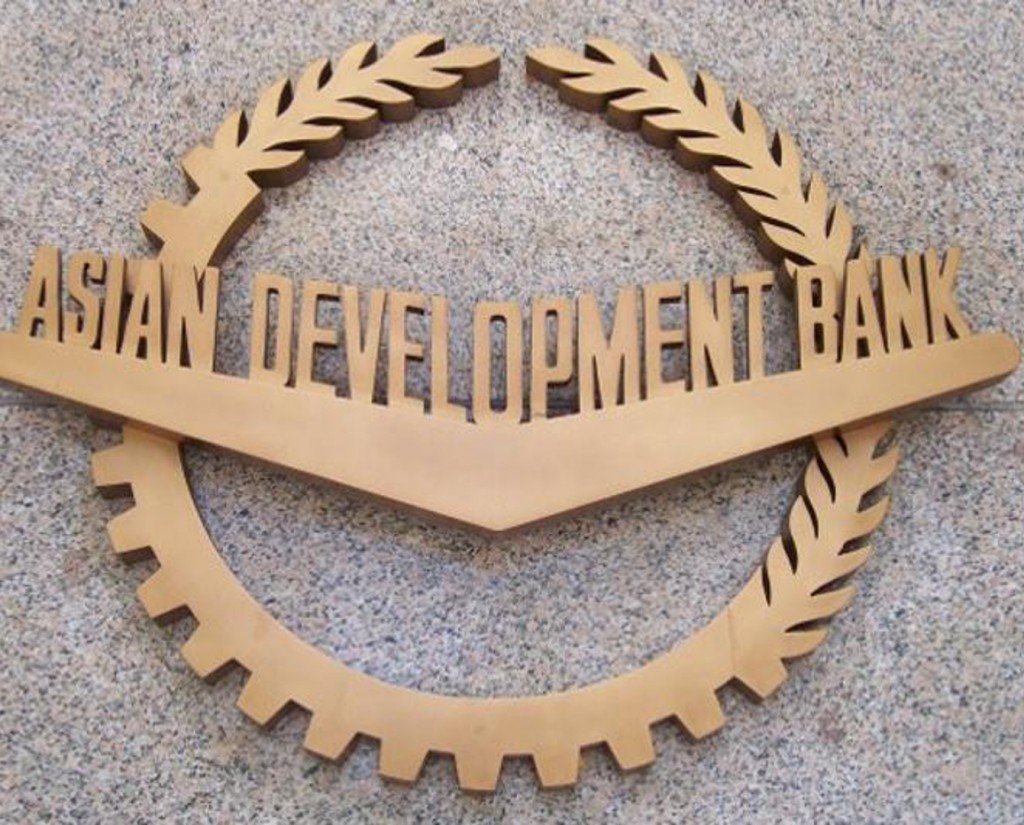 “The measures taken by the authorities to solve the existing problems in the banking sector are an important step in the right direction,” said director of the ADB office in Kazakhstan Giovanni Capannelli, reported Kazinform.

“However, it is necessary to continue working on stress testing and asset quality analysis in accordance with international standards to determine which banks need additional capital and to improve the assessment of non-performing loans,” he added.

The bank’s experts suggest higher revenues from oil exports will also contribute to the rise. According to the forecast, the growth of Kazakhstan’s gross domestic product will reach 2.4 percent this year and 2.2 percent in 2018. In 2016, the nation’s GDP grew 1 percent. Annual inflation is projected at 8 percent this year within the target corridor of the National Bank (6-8 percent). The experts highlight Kazakh authorities adjust the base rate, carry out transactions in the stock market and maintain control over monopoly prices. At the same time, the report notes there are problems in the banking sector which have to be solved.

The report also emphasises that increasing transparency and improving communication will contribute to improving the effectiveness of operation within the banking sector.

Industrial growth in 2017 will reach 2.4 percent, which will be facilitated by significant infrastructure costs and increased production of oil and gas condensate. The volume of oil production is expected to increase by 3.8 percent and reach 81 million tonnes, which will be achieved due to an increase in production at the Kashagan field and expansion of the Tengiz field. The growth of agriculture in 2017 is projected at 3.5 percent in connection with implementing a new programme of state support for the agricultural and industrial complex.

Kazakhstan became a member of ADB in 1994 and has received more than $5 billion in sovereign and non-sovereign loans for development projects in agriculture, education, finance, transport, water supply and sanitation. Projects implemented with the assistance of ADB helped the country open transport routes, support social equality and develop knowledge products, private entrepreneurship and cooperation with neighbouring countries.

Headquartered in Manila, ADB aims to reduce poverty in the Asia-Pacific region through inclusive economic and environmentally sustainable growth, as well as regional integration. The bank has 67 member countries, 48 ​​of which are from the region.