By Kamila Zhumabayeva in People on 12 March 2017

ASTANA – The UN Women and Youth Information Service of Kazakhstan public Fund raised the issues of women’s participation in the country’s economic life and the rights and opportunities of women in the workplace by organising exhibitions in honour of International Women’s Day. This year, women in rare occupations are in the focus of special attention. 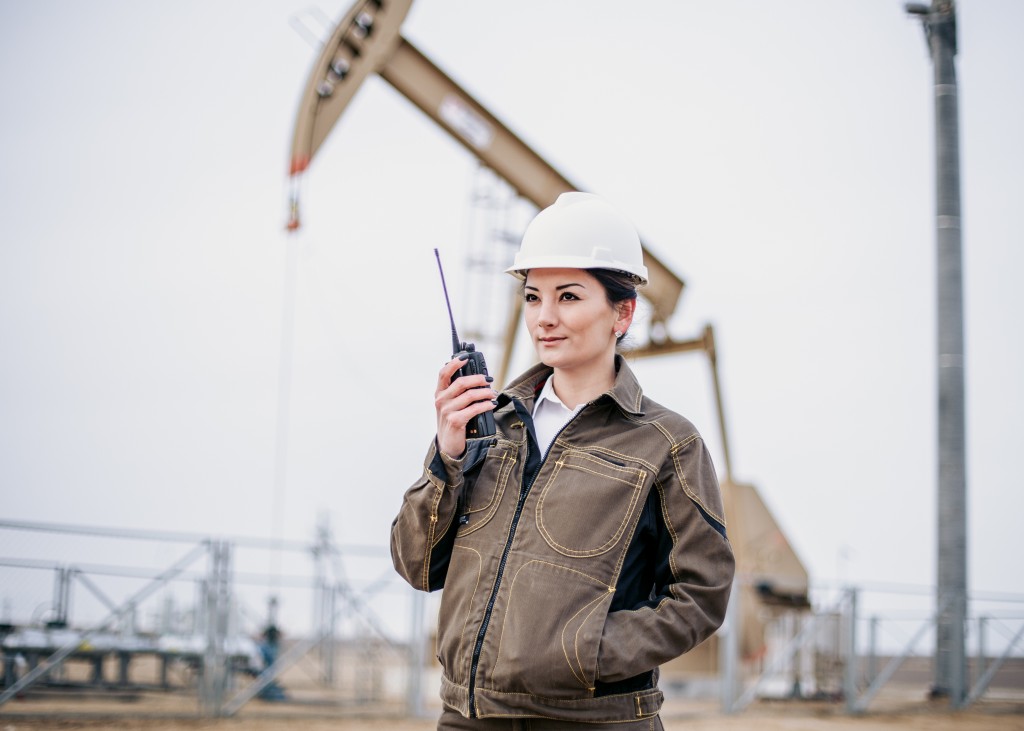 “We raise issues of the economic possibilities of women, that women should get equal salaries, equal career opportunities and so on. This year, we decided to pay special attention to women who work in non-traditional, rare occupations, to show that they can develop a career and succeed at professions dominated by men. We want this to be an inspiration for young women, for them to know that they don’t only have the role of being a mother, but that they can also succeed as individuals and as professionals,” Aijamal Duishebaeva, one of the organisers, shared with The Astana Times.

The #YesSheCan exhibition was held March 6-11 in Astana, Almaty, Shymkent and Semei.

“We also like to reduce gender stereotypes, like [that about] women not being able to work in rare specialties, for example. For that reason, we gathered all these women heroines from different career fields, like a woman pilot, a bus driver, an oilfield worker, a football lawyer, a boxer, a policewoman and other categories of young and elder women. We want to show that women can do anything if they have a will and a possibility,” she said.

Thirty-year-old Zulfiya Baimukhanova works as an oil engineer. Her love for math and physics impacted her choice of this profession. In 2009, Baimukhanova was named a geological engineer at one of Kyzylorda region’s deposits. Seven years later, she switched to another company that operates in the gas recovery field and became a leading geologist.

“I can never say that discrimination took place. When I began my career, I felt care and concern from my colleagues and superiors because I am a young woman. Working at a deposit is physically challenging for females, but I grew as an engineer and as an individual thanks to my knowledge, initiative, hard work and thirst for knowledge. Like that, I rose to the category of first level engineer and led the well research service,” she said, according to Tengrinews.

Aishabibi Tashkenbayeva chose to be a navigator because she loves the sea. During her first year, she went on a two-month journey in the Atlantic Ocean. 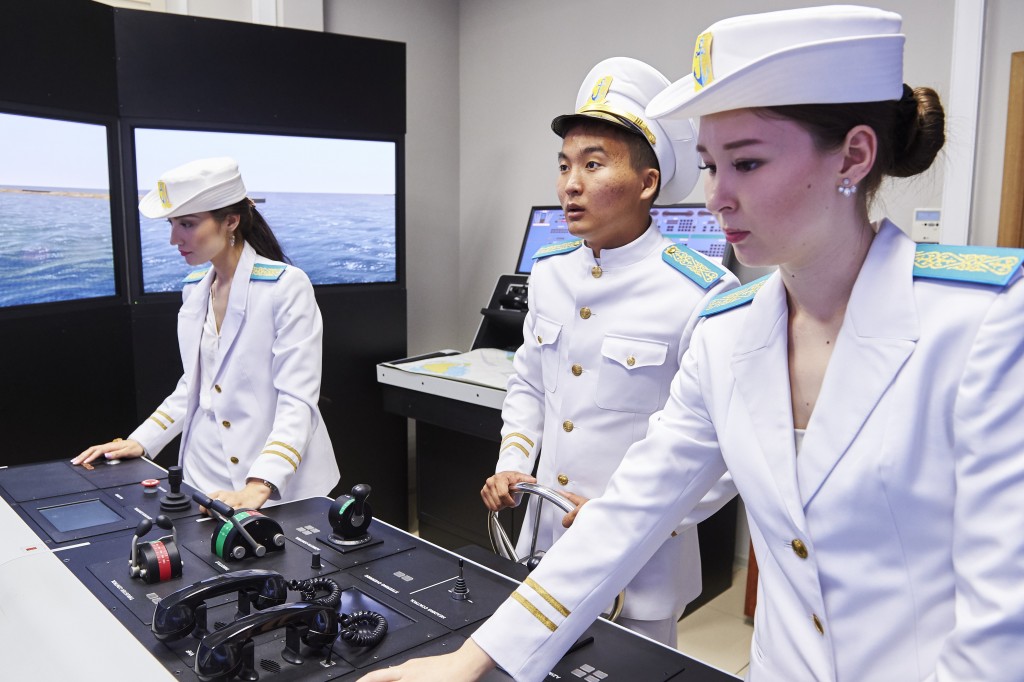 “We fell under a week-long storm and underwent first aid, firefighting and survival training. I was in Hawaii, San Francisco, Richmond, Long Beach, Singapore, Japan and the Canary Islands,” she said, adding her parents supported her choice after seeing how interesting it was for their daughter to learn and explore the world.

Tashkenbayeva noted the women held responsibilities similar to the men without concessions, such as doing renovation works in oil tanks. Young women should not be afraid of anything and chose a career where they want to prove themselves, she added.

Many people told Svetlana Kan that martial arts are not for women, that this type of sport is exceedingly dangerous.

“However, in reality any type of sport tempers you as an individual and helps to achieve goals,” said Kan, who is now an international Taekwondo instructor, according to the news agency. 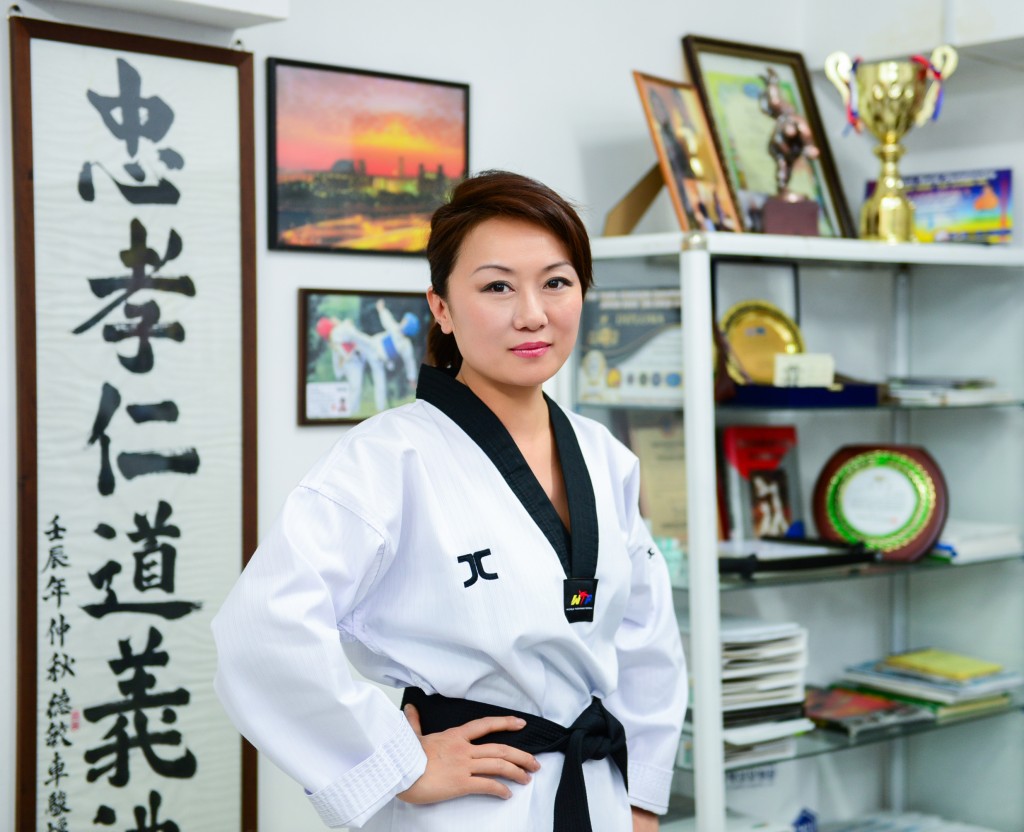 These are only some examples of women’s success stories. All of these women are inspiring, passionate, successful and happy about whom they have become and none have regrets about their career choices.

“On this International Women’s Day, we call upon the government of the Republic of Kazakhstan, civil society and the private sector to support the achievements of women, recognise the challenges that exist and pay greater attention to issues of women’s rights and gender equality in the workplace. Empowering women and girls is the only way to protect their rights and make sure they can realise their full potential. We in the United Nations believe that Kazakhstan, which has already made significant progress in the field of gender equality, is fully able to achieve this global goal, namely gender equality – Planet 50-50 by 2030. From our side, we are ready to render all possible assistance,” read the statement.