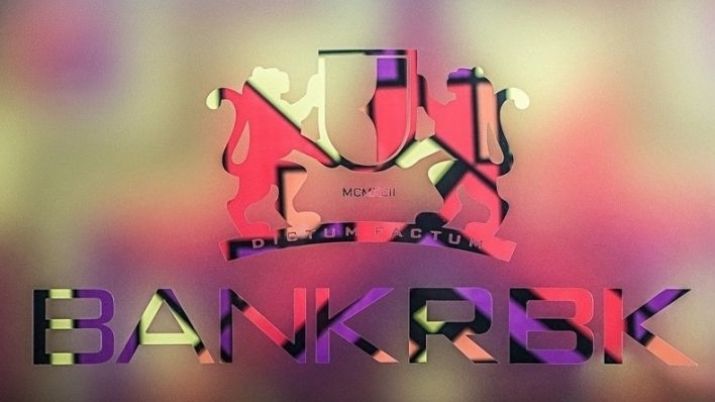 “Maintaining the rating at the same level under turbulent conditions in Kazakhstan’s banking market indicates a stable and high level of bank management and credibility to the strategy of shareholders and management,” the statement said.

In addition, the S&P information shows that probable outflow of deposits at a time when a volatile liquidity figure is the main factor of a rating outlook revision as negative. However, the S&P emphasises that no provision exists for potential outflow of deposits within the basic scenario.

RBK Bank’s development strategy for the near term implies funding owing to the expansion of the bank’s capital stock and not by the means of increasing the share of deposits.

In February, the bank announced increasing regulatory capital to 11 billion tenge (US$34.7 million), by 12 percent.

“Confirmation of credibility and participation from shareholders and the market is Vladimir Kim’s (the President of Kazakhmys Holding) intention to become a major participant of RBK Bank. As of present, his share amounts to 7.26 percent of the bank’s ordinary shares. In the nearest future, we will inform additionally on the dates of submission of documents to the National Bank of Kazakhstan for Vladimir Kim’s approval as the bank’s major member,” the press release from the bank states.

According to the press release, RBK Bank is a universal financial institution that has balanced indicators of development, sufficient capital, highly proficient portfolio of assets, liabilities and equity in the domestic banking market. It has demonstrated sustainable profitability for a long period of time.