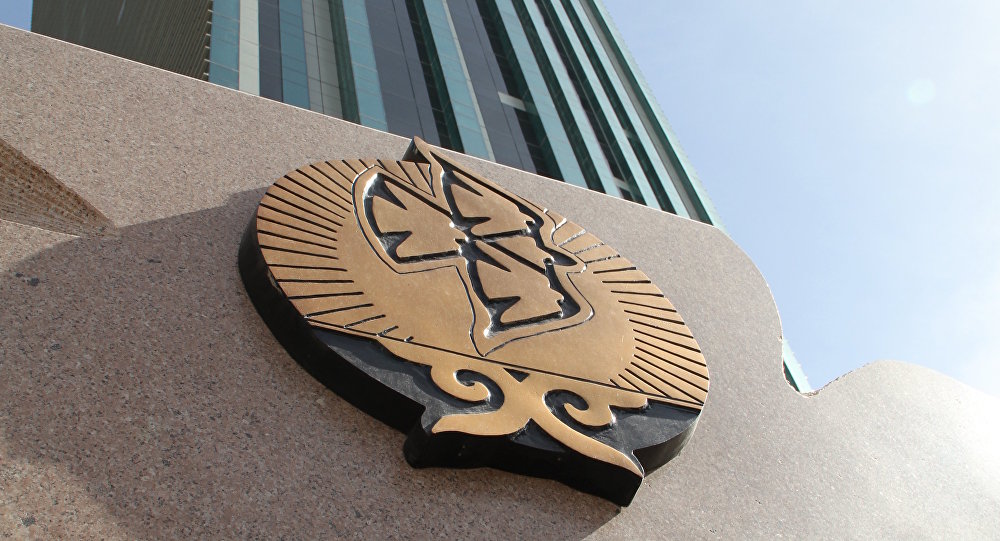 “One of the key fields for investment attraction is implementation of transformation and privatisation programmes of public and government assets. In December 2015, the government adopted a complex plan of privatisation for 2016-2020, which specifies the list of organisations for privatisation,” First Deputy Minister of Foreign Affairs Mukhtar Tileuberdi said opening the event.

He added that about 600 companies worth $10 billion operating in mining, processing, energy, transport, oil refining and owned by the state will be privatised.

Top managers of the fund presented a strategy of shifting from the asset administrator to the active portfolio investor role and reported about interim results of the transformation programme. They discussed the privatisation process and long-term projects.

“The opportunity to invest in the Samruk Kazyna group of companies is unique, because the fund brings together the largest enterprises of the country in various sectors,” Samruk Kazyna Chief Executive Officer Umirzak Shukeyev said.

“The fund’s transformation programme aims to make these assets more attractive. Today, Kazakhstan and Samruk Kazyna are and even more reliable option for investment than a few years ago. For example, over the past two years, Kazakhstan has climbed from the 51st to the 35th position among the economies by ease of doing business rating of the World Bank,” he added.

Managing Director for Strategy and Portfolio Investments of Samruk Kazyna Baljeet Grewal emphasised that the fund’s main objectives are the modernisation of Kazakhstan’s economy, working on long-term projects and sustainable development. She also highlighted that all the transformations processes in the fund are strategically important and will optimise and diversify the fund’s portfolio, decrease risks and more importantly rapidly adapt to economic changes.

“At the moment, the privatisation is in its active phase. It is planned to sell 217 companies, which are divided into two lists. The first list contains 45 largest companies. Some of them, such as Kazatomprom and Air Astana, are in the priority list for IPO (initial public offering),” said Director of Assets Privatisation and Restructuring Department of Samruk Kazyna Dauren Tasmagambetov.

He also noted that the decision on the public offering will depend on many factors, such as macroeconomic environment, capital market conditions and the companies’ conditions.

Samruk Kazyna has prepared 75 percent of assets from the second list of companies (172 small and medium-sized enterprises) in 2016 and agreed two privatisation methods with state commission. It is planned to implement most assets by the end of 2018.

“We believe that Samruk Kazyna is the partner of choice for any international investor that enters this region in the absence of local partner. We can play a role of strategic or financial partner by providing support to development of new business, while letting our partners run the business,” said Director of Privatisation and Asset Restructuring Department of Samruk Kazyna Yerzhan Tutkushev.

The fund has established a special team for identification, negotiation and structuring new partnerships. Top managers of the fund explained they are looking for new opportunities, which can be proposed by investors, and invite investors with success stories from any part of the world to replicate or expand their business in Kazakhstan.