New international tourism route through Kazakhstan to launch in April

ASTANA – A new international tourism route passing through Kazakhstan will be launched in April, Marat Igaliyev, head of the Tourism Industry Department of the Kazakh Ministry of Investment and Development announced recently. 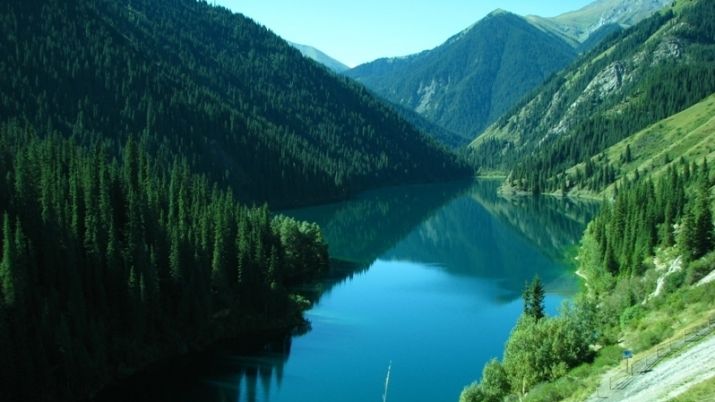 According to the head of the department, he discussed this project with a colleague from Kyrgyzstan as part of the seventh meeting of ministers of tourism of the Silk Road countries in Berlin under auspices of World Tourism Organisation.

As part of this event, he met Azamat Zhamankulov, Deputy Minister and head of the Tourism Industry Department of Culture, Information and Tourism Ministry of Kyrgyzstan.

“We discussed the opening of a new tourism destination of the Silk Road within the Turkic Council. The launch of the pilot project of the tourism branch via Turkey, Azerbaijan, Kazakhstan and Kyrgyzstan is planned for April 2017 and will take 12 days,” Igaliyev wrote on his Facebook page.

On Kazakhstan’s part, tourists can visit attractions in Almaty, such as Shymbulak, Koktobe and the famous Kolsai Lake.

“Later they will go to the ancient city of Turkestan that in 2017 was recognised as the cultural capital of the Turkic world. Also, foreign tourists will be able to visit the Zhambyl region, a sacred place where the Kazakh Khanate was founded,” he added.

Meanwhile during the forum of the World Tourism Organisation, Alla Peresolova discussed new opportunities for sustainable tourism development along the Silk Road. According to her, this tourism project, according to the search data, still remains the most demanded in the world among tourists.