ASTANA – Political Scientist and Single Accumulative Pension Fund (SAPF) Public Council Chairperson Dosym Satpayev reacted to the National Bank’s response in connection with the public council’s request to explain its reasoning for spending 50 billion tenge (US$158.4 million) from the pension fund to support the railway sector. 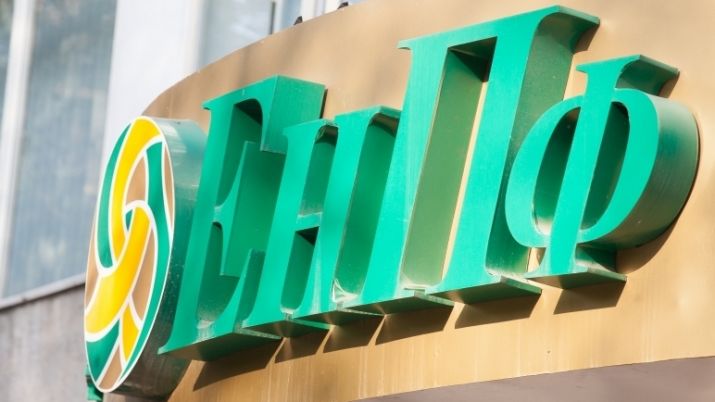 The National Bank confirmed “the possibility of financing quasi-state organisations is being considered in 2017, which in turn will finance a number of specific projects in Kazakhstan, including the purchase of domestic freight cars.”

At the same time, the National Bank stated the final decisions regarding investing SAPF pension assets for 2017 have not yet been adopted.

“The proposals are under consideration by the members of the Council for the Management of the National Fund of Kazakhstan. Some other specific quasi-state projects and their financing are yet to be approved by the government,” it noted.

The National Bank stressed “the SAPF pension assets can be attracted by quasi-state organisations as one of the possible sources of funds.”

Speaking of other issuers, departments and state programmes that show interest in pension assets, the National Bank replied that “in 2017, in addition to quasi-state organisations, [there is] the possibility of investing the SAPF pension assets on market conditions in bonds of international financial organisations, such as the European Bank for Reconstruction and Development (EBRD), the Asian Development Bank (ADB) and the International Finance Corporation (IFC).”

“International financial organisations plan to attract funds from the SAPF to finance projects in the real sector of the economy of Kazakhstan, for which they will issue bonds denominated in tenge; the rate of interest on these bonds may be fixed (the rate is determined depending on the maturity and current market conditions) or might be floating, depending on the level of inflation in Kazakhstan. Bonds of international financial organisations, given their credit ratings at AAA level, refer to highly reliable financial instruments,” it added.

The National Bank noted these bonds will presumably be listed on the Kazakhstan Stock Exchange (KASE).

“In addition, in 2017 there are plans to invest pension assets of the SAPF in Kazakh government securities, as well as purchase foreign currency to diversify the portfolio of pension assets,” it said.

In response to the public council’s request to provide full information on the effectiveness of prior investments in such projects since establishing the SAPF in 2014, the National Bank said “the principle of investing SAPF pension assets into financial instruments for financing various projects of the economy of Kazakhstan has been implemented since the beginning of 2016.”

“In 2016, the investment of the SAPF pension assets was invested in conditional deposits of second-tier banks to support small and medium-sized businesses, as well as bonds of quasi-state organisations to stimulate key sectors of the country’s economy,” added the National Bank.

In 2016, the volume of pension assets invested in quasi-state organisation bonds was 378.4 billion tenge (US$1.1 billion). Investments in the quasi-public sector were carried out mainly in 10-15-year bonds with interest rates ranging from 14-18.6 percent per annum or with an average weighted yield of 15.1 percent per annum, including bonds of the Development Bank of Kazakhstan, KazAgro, KEGOC and Kazakhstan Temir Zholy.

Satpayev added the pension system needs to undergo major changes so that the depositors can decide what to do with their own pension savings.