Today, Kazakhstan stands at the threshold of a new reality. Institutional reforms affect all aspects of life, and mass media, of course, should not remain on the sidelines of these processes. 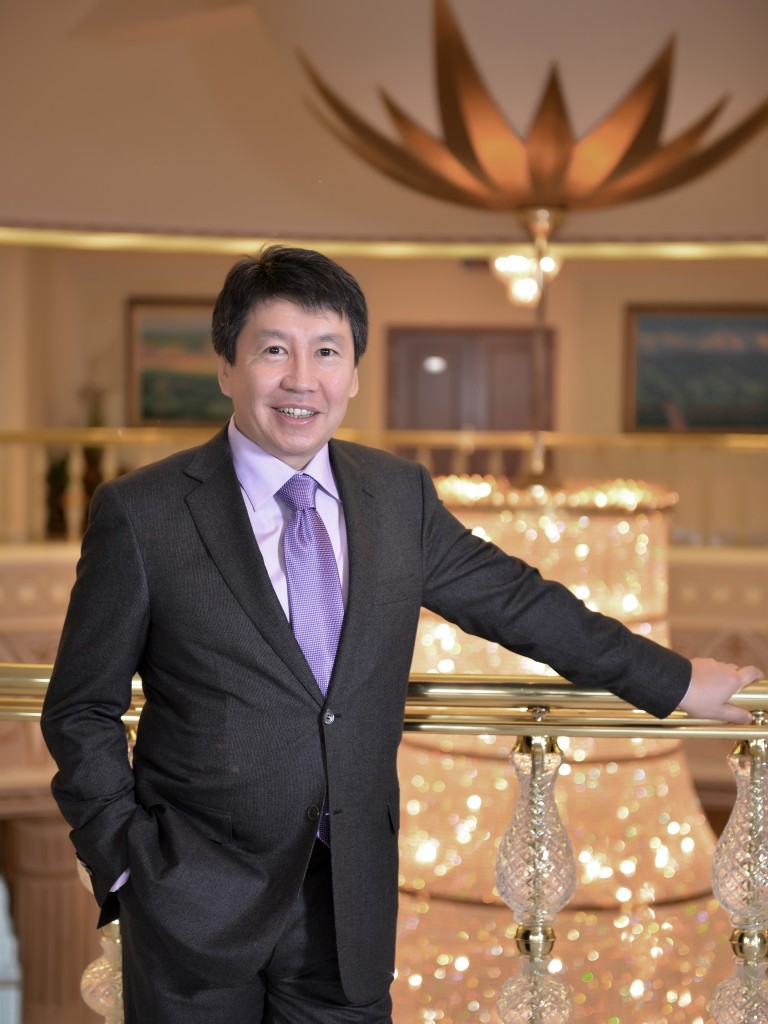 Let’s start with a recent roundtable of the Chief Editors Club for discussing the initiatives of the President – constitutional reforms programme and the state-of-the-nation address. What is the purpose of these discussions?

We have exchanged opinions on how fully, objectively and expertly we can and should convey information on the essence of these reforms to viewers and readers. Today, in the boundless sea of information people focus on only those messages that touch their emotions, attract attention through creative and reasonable texts or stories, as well as design, infographics or other modern tools of visualisation.

Thus, information products of journalists should perfectly match the taste and style of a targeted audience and the society’s needs in general.

There is a modern term microtargeting or in other words the determination of goals and influence on a certain group of people. This is how business is promoted, and this is how Western mass media is promoted. Of course, in a greater degree it is a network phenomenon, but today, when we talk about the juncture between conventional mass media and internet, we have to take into account modern practices. Otherwise, social networks will continue to squeeze traditional mass media.

Is this not an exaggeration? Can Odnoklassniki or Facebook replace professional journalism?

Of course, they cannot. However, we will definitely loose a part of the audience. Indeed, it will be the case if we do nothing. During a recent regional mass media forum, Minister of Information and Communications of Kazakhstan Dauren Abayev noted that nowadays even the most efficient websites cannot disseminate information as quickly as messengers and social networks.

Therefore, there is no more purpose for conventional mass media to compete with them in terms of the speed of delivering information. Today, the survival capacity of journalism does not depend on who the first source of this or that news is. It is important to say why something has happened and what consequences are there. The redemption of journalism is in strengthening of the analytical element. There is a need to induce the audience to think. And it is crucial not only for the industry, but for the country too. After all, the fall of journalism will reduce the ability to understand the processes that take place in society and world.

This refers to the importance of determining the needs of readers, establishing direct connection with the audience and providing deeper analysis of issues of public concern. We discussed this question within the Chief Editors Club in the context of the initiatives of the head of state. The theme of our round table was “Modernisation: Time for Joint Efforts.”

Mass media should not only inform, but also serve as feedback that serves to advise when something goes wrong, to detect incompetence or, in the opposite, provide bright examples of positive experiences.

Mass media must use new approaches and focus on the quality of publications and TV reports rather than quantity.

Unfortunately, the so called “press-release journalism,” which is ultimately killing our profession, has gone mainstream.

It is crucial for us looking forward. The world evolves. It is quite possible that in a perspective, the mass media and social networks will become parts of a single environment which includes everything – from news to payment instruments services. This is essentially what the President said in his address – on the one hand setting a task to develop the Digital Kazakhstan programme, and on the other hand ordering to create a Cyber Shield for our country. For internet effaced the boundaries between states and this kind of freedom could also play a negative role.

As it is known, meetings with ministers, heads of agencies and national companies are carried out within format of the Chief Editors Club. However, there is not much information about the meetings. Why?

We just provide brief information for information agencies, but overall such meetings, as a rule, are conducted behind closed doors. Our guests are enjoying a unique opportunity for unofficial dialogue with the management of mass media. This platform is valuable due to the fact that our guests can make their meaning perfectly plain when talking about many important issues, and probably they would not talk about such issues openly. This enables thorough understanding of the processes in the respective agencies and ministries more as well as the effect they have on the society. Chief editors, upon obtaining detailed information, can develop their editorial policies more surely and professionally.

Speaking about international experience, I can draw a parallel between your structure and the one which was created in Germany in the past .

Yes, absolutely, their experience is very interesting. Particularly, our related structure deals with and considers complaints against various publications in mass media. Let us begin with a fact that our colleagues assembled a community of professionals, where interests of journalists of the country are presented. And specific work with complaints ensure for them obtaining professional competences in the field of conflict settlement related to professional ethics and indirectly facilitating the formation of ethics itself.

The structure could be called a qualified critic, subject to private law, to which any citizen may publicly refer. It provides recommendations and establishes a common moral framework for journalists, whose work cannot be fully regulated by legislation.

In a majority of cases, our colleagues successfully act as a mediator between parties. In other situations they make editorial remarks, express their objection and in cases of serious violations of rules of opinion-based journalism, issue public condemnation. Within voluntary obligations, condemnations must be published by mass media to which the complaint was addressed. If recommendations are not followed and the case reaches a court, then legal system, as a rule, aligns herself with a structure and takes into account the collective opinion of professionals. This is why everyone realises – to resort to legal proceedsings is to make things worse.

This experience, in our opinion, is very interesting and was discussed at the meeting of Chief Editors Club. Moreover, we can say that the first step has already been made. Recently, we have developed the Code of Journalistic Ethics. Now, we have to make another step. The issue is under examination. I think such principle self-regulation of mass media could be very useful in terms of democratisation of Kazakhstan’s society.

Overall, every journalist when preparing their material, irrespective of genre and critical direction, must keep in mind that, first of all, he or she is a citizen of a country and their opinion, therefore, must be structured based on this fact.