Medical implants to be produced with support from East Kazakhstan region 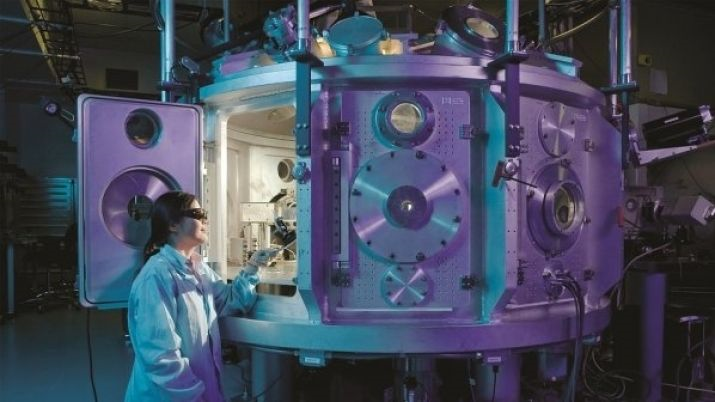 “The region’s administration has provided businesses the opportunity to take advantage of local scientists’ development and offer state support. Scientists applied for funding to the Ministry of Education and Science and received preliminary approval. It is expected that they will allocate 2.7 billion tenge (US$8.6 million) by the end of this year. This amount will be spent on the implementation of 10 innovative projects. They will allow modernising the technology at industrial sites and help to master the production of modern and popular production. For example, it is planned to establish production of medical implants of tantalum and titanium fittings for the oil and gas industry. Another important project is the development of superconductors for CT scanners,” according to a statement.

“If Kazakhstan produces this product, we will be able to take the appropriate niche in the world in the production of CT scanners, because the essential part in such equipment is the superconducting wire. We can produce this wire at the Ulba Metallurgical Plant,” Rector of East Kazakhstan State Technical University Zhasulan Shaimardanov said.

The Ulba Metallurgical Plant is located in Ust-Kamenogorsk, a major centre of non-ferrous metallurgy of Kazakhstan. Since 1997, the company has been part of the Kazatomprom National Atomic Company , representing the interests of Kazakhstan in the nuclear industry. It is one of the world leaders in terms of production of beryllium, tantalum and niobium, as well as uranium-based fuel bricks for nuclear power stations. It is also the site where the international bank of low-enriched uranium fuel under the auspices of the International Atomic Energy Agency is being established now.