By Anuar Abdrakhmanov in Sports on 25 March 2017

ASTANA – Kazakhstan’s national team lost 1-3 to Cyprus in a friendly match on March 22 in Larnaca, Cyprus. 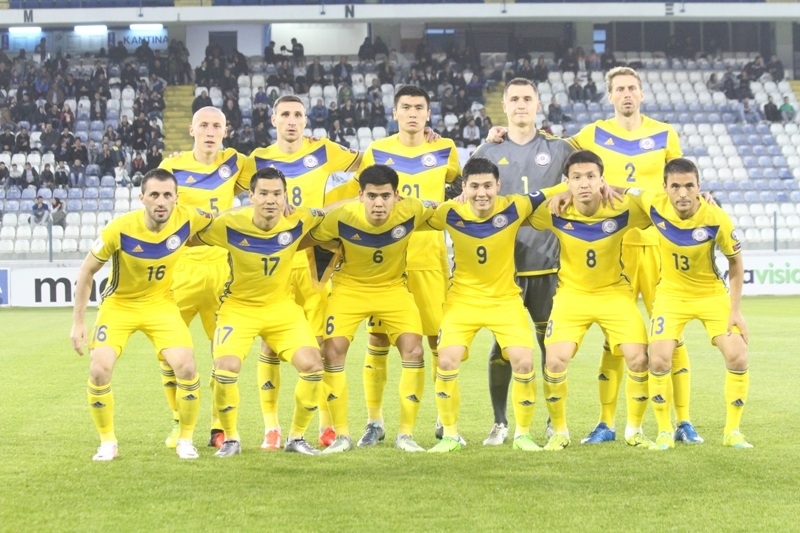 Though a loss, the match held interest for Kazakh fans for two main reasons. First, it was the inaugural match of the national team’s new head coach, Alexander Borodyuk of Russia. Second, it was the last check for the team ahead of their World Cup qualification match against Armenia, to be contested March 26 in Yerevan.

From the very first minutes, Kazakhstan went on the offensive, apparently counting on an early goal. Azat Nurgaliyev and Tanat Nussurbayev were particularly active in the attack. Both had good chances to hit the Cypriot team’s net, but ultimately lacked accuracy. The visitors’ efforts gave fruit a bit later. After receiving a cross from Gafurzhan Suyumbayev, who joined the attack on the left wing, Nusserbayev, standing back to the net, made an accurate move with his heel and scored, making it 1:0. That was the only goal scored in the first half. 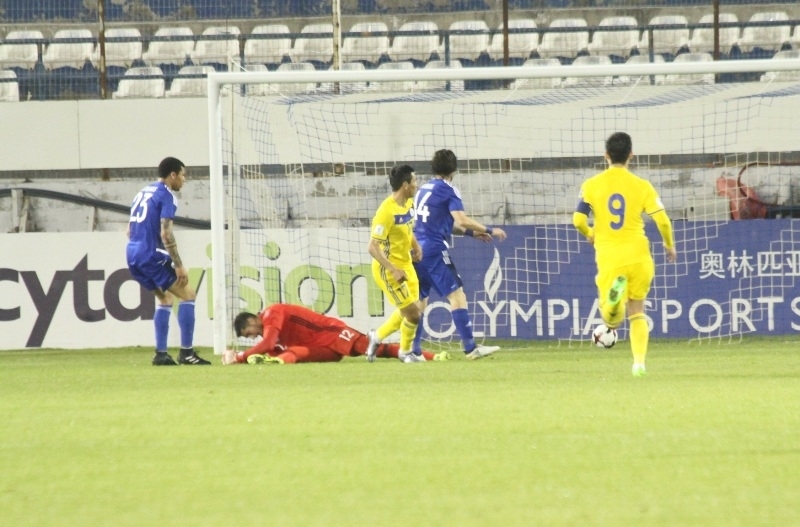 In the second half, Cyprus managed to dominate the field and arranged a few sharp attacks. The Kazakh team’s goalkeeper, Stas Pokatilov, initially defended his goal solidly. However, the Cypriots were persistent and eventually got their way.

Their first goal came from Nestor Matidis. Thanos Katelaris scored another from a free kick, and a few minutes later, Dimitris Christofi put Cyprus’s third goal in the far corner of Pokatilov’s net.

Kazakhstan desperately sought a comeback, but the hosts defended better this time, and the match ended with a score of 1:3.

“We started the match well. We scored a good goal and had a few more excellent chances. The guys were showing good football for about 60 minutes. What was worse is that starting from the 60th minute [our play] went down. There were a number of individual mistakes, which led to goals in our net. We need to review our mistakes and understand that they must not be made at such a level. Yes, some mistakes can be excused in the national league but not in international matches. We should do justice to the guys, as they had a long flight and had undergone a challenging acclimatisation process. However, I have gotten to know the team better. One needs to learn from every defeat. I would like the players to understand the requirements set by the coaching staff. They should recover as soon as possible to get ready for the match with Armenia, both physically and psychologically,” Borodyuk said after the match.