ASTANA – A new, modernised post office was officially opened in Almaty March 16, the fourth such upgraded post office in the city. Fourteen more are set to be completed soon.

A total of 400 post offices in 197 localities in Kazakhstan will be put through a modernisation programme, according to the website of Kazpost, Kazakhstan’s postal service. 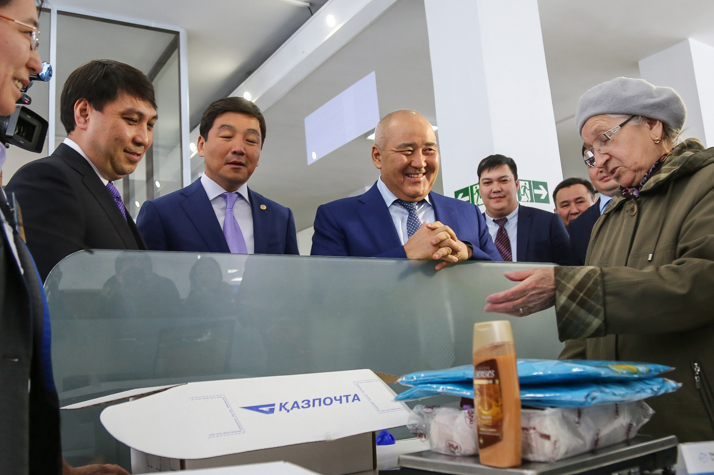 “We are doing a lot of work to improve our city, we are modernising all infrastructure. And new branches of Kazpost that will provide services in modern, beautifully decorated rooms, without queues and red tape, will undoubtedly please the Almaty residents,” said Akim (Mayor) of Almaty Bauyrzhan Baibek at the opening ceremony of the renewed facility.

The modernisation of the branches includes not only major repairs, but also the introduction of new technology. All post offices are equipped with a single electronic queue system, a video surveillance system and fire safety equipment. To monitor the situation in the service halls, a Situation Centre has been created, where on-line video monitoring of the work of all departments is carried out. The opening of such a centre will help Kazpost quickly address queues and regulate the work of operators. 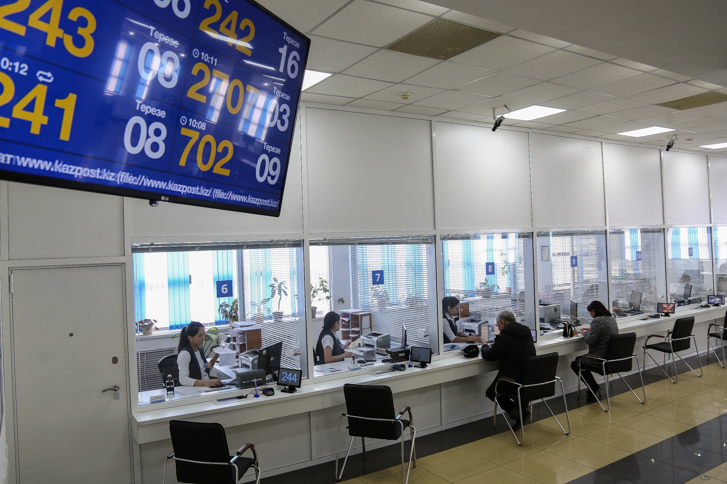 According to Kazpost Chairman Saken Sarsenov, during the modernisation of post offices, special attention was paid to the optimisation of working space. The area of ​​the operating rooms was increased from 9,000 square metres to 19,000 square metres by eliminating non-functional offices. The heads of the operating rooms were transferred from separate offices to common rooms, and barrier-free services have been introduced. Service areas for individuals and corporate clients and postal and financial services rooms have been separated and the number of operating windows has been increased.

In addition, most post offices will operate around the clock through a special self-service zone called POST 24 that includes ATMs and payment terminals for financial services and special terminals for postal services. The new offices also have foreign exchange kiosks.