By Talgat Issenov in Business on 9 March 2017 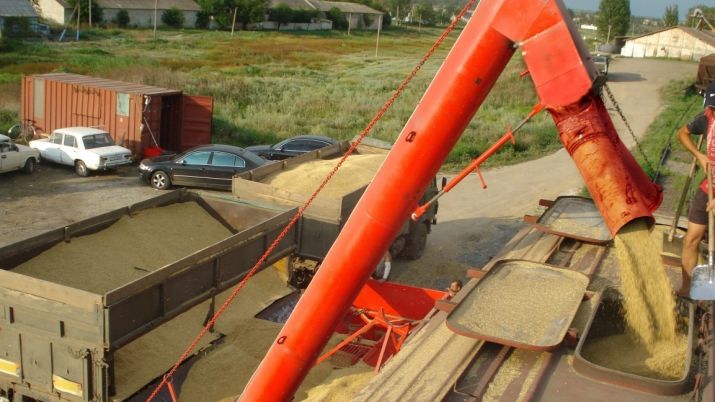 “The export of agricultural products reached $2.1 billion, which is 5 percent higher in comparison with the results of 2015. The export of grain grew by 29 percent and reached 5.3 million tonnes, flour by 33 percent, vegetable oil by 20 percent, eggs by 47.6 percent,” Aituganov said.

He also highlighted that in 2016, the export of small cattle to Arab states started and said there has been an increase in the output of agricultural products in Kazakhstan.

“Livestock production output increased by 2.7 percent, meat by 3.2 percent, milk by 3.1 percent, eggs by 0.2 percent and an increase in the number of main species of animals and poultry by an average of 2 percent,” Aituganov reported.

To achieve the 10 percent increase in 2017, the vice minister said, “It is planned to create new approaches and approve road maps for potential export markets, first of all, China, Russia and the Persian Gulf countries.”

He also said that the Food Contract Corporation would contribute to agricultural exports.

The vice minister said that in 2017, 410 cooperatives will be created in the regions instead of planned 326. The cooperatives will provide services for a half a million small holdings and small farms over the next five years.