Kazakhstan prepares to export domestic gas to China in 2017

The Kazakh Ministry of Energy plans to start exporting domestic gas to China this year. 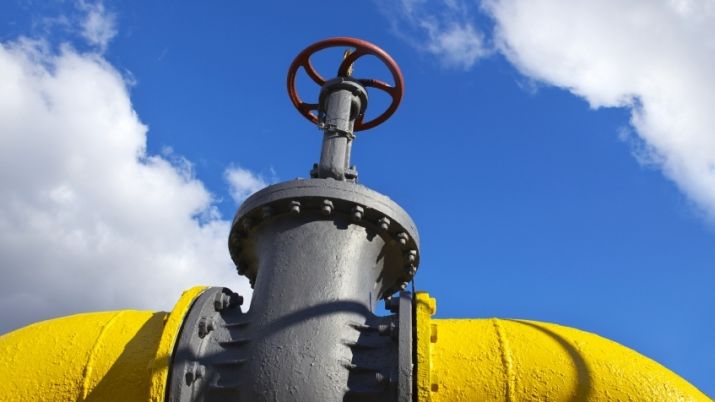 “The design capacity of the pipeline will be brought up to 10 billion cubic metres, which will allow the country to start exporting its gas to China if the relevant agreements are signed. In addition, the possibility of transit of Russian gas to China via the existing gas transportation system of Kazakhstan is being considered,” said Minister of Energy Kanat Bozumbayev at the ministry meeting on Feb. 20 on the results of 2016.

During past three years, the consumption of liquefied gas has grown by 65 percent and gas sales for motorists’ needs have grown annually from 100,000 tonnes to 450,000 tonnes, said Bozumbayev.

“This is one of the current measures to replace the existing import dependence on foreign fuel. Gas is significantly cheaper than gasoline and solves many environmental problems,” he noted.

He also spoke about the stage-by-stage gasification of the country with natural gas. Taldykorgan will be gasified for the first time this year when the main gas pipeline is put into operation.

“Today, over eight million people have access to gas; in percentage terms, it is 46.3 percent of the population of our country. In 2016, 50 settlements of six regions were gasified: West Kazakhstan, Kostanai, Zhambyl, Mangistau, Aktobe and Kyzylorda. This year, we plan to gasify eight settlements in the relevant areas – this will affect about 72,000 people,” said Bozumbayev.