By Anuar Abdrakhmanov in Sports on 1 March 2017 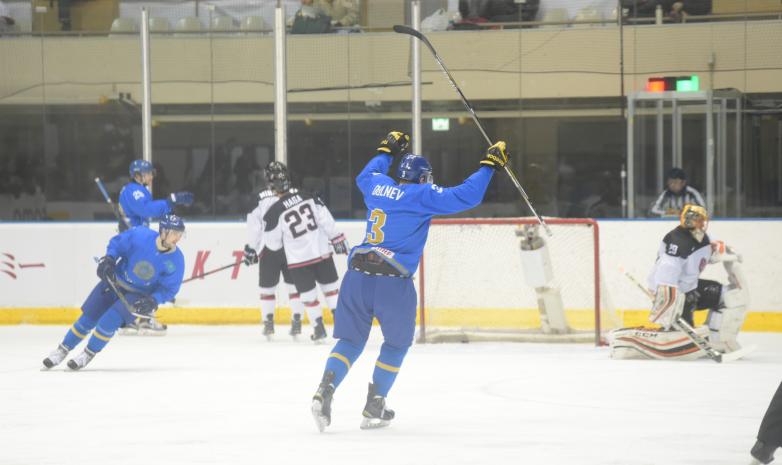 Competitions were held in 11 sports with 64 sets of medals contested. About 1,200 athletes from 32 countries, including Australia and New Zealand, took part in the games held in Sapporo and Obihiro, both located on the northern Japanese island of Hokkaido.

According to media reports, Japan paid only 3.5 billion yen (roughly $30 million) to hold the games and sold 70,000 tickets for the event. The next Asiad will be held in 2021 in China, ahead of the Beijing Winter Olympics in 2022.

Kazakh athletes won medals in eight sports. Curlers, snowboarders and the downhill skiing team did not win any medals.

The biathlete team showed particularly good results, winning six gold medals of the seven sets. Yan Savitsky, who represented the athletes in the seventh discipline, men’s pursuit, was unlucky with the weather. Galina Vishnevskaya, who won four golds, became the main heroine, winning three medals in the individual event and one in the team relay.

“I think Team Kazakhstan has achieved excellent results. It would be wrong to say it was easy for us, but we tried hard in every race and deserved our wins. This season I want, first of all, to keep my place in the world’s top 30 ranking. The Olympics will be held next year, which we should be prepared for to try to compete for medals,” said Vishnevskaya.

The performance by figure skater Denis Ten was disappointing, as the 2014 Olympic bronze winner could not show his best skills in Japan. A fall in the short programme and inaccuracies in the free programme left him far behind the leaders. After the performance, he said he was not discouraged despite not winning any medals, as the main competitions for him at this stage are the upcoming World Championship and the 2018 Olympics.

By contrast, young Kazakh figure skater Elizabeth Tursynbayeva made a splash in the women’s event. The 17-year old won the hearts of the Japanese audience and a bronze medal. She performed to music from a film by famous Japanese director Hayao Miyazaki.

“I performed well. There was a small mistake in the beginning, but the rest was done well. I did better in the free programme than in the short one and was more concentrated. In general, the competition was held at a high level. This is a good achievement, of course, and I will keep on working to make progress in the future,” said Tursynbayeva.

Two more medals for Team Kazakhstan came in speed skating. The 2013 World champion Denis Kuzin won silver in 1000m and together with the team took bronze in the team pursuit.

The short track skaters won some medals as well. The women’s team took bronze, which, taking into account the strong competition, was equal to a feat.

“We managed to win bronze in this fierce competition. This is another proof that we have formed a good women’s team. As for the men, we brought the second team, but they could compete for medals as well. It was our purpose to test their strength in the fight against the Olympic champions,” said Kazakh short track team head coach Madygali Karsybekov.

The Kazakh ski jumpers achieved decent results. A silver in the team competition and two bronze medals by Sergei Tkachenko and Marat Zhaparov were a pleasant surprise.

The mogulists performed quite well, too. Julia Galysheva won gold and silver and Dmitry Reiherd captured two bronze medals. Both could actually claim even better results, as there were serious complaints against the judges.

Kazakhstan’s ice hockey team took first place, winning all three games in the men’s tournament. Moreover, the team clearly dominated every game, scoring “scores” of goals and keeping a clean sheet in each.

“If you remember, our team lost to the Japanese team in the finals of the 2003 Asiad, held in Japan. Now, we revenged on their ice. [But] most importantly, the team completed the tasks [assigned by the manager] and won. The fact they did not allow a single goal in three games adds confidence and proves that our hockey team played really hard and did their best,” said goalkeeper Vitaly Kolesnik.

Kazakh fans had a number of good reasons for feeling proud at the Asian Winter Games. Since the next Olympics will be held in less than a year, the results can be considered a good claim for medals in Pyeongchang, South Korea.