By Kamila Zhumabayeva in Nation on 23 March 2017

ASTANA – A new Kazakh novel about love and three generations of Almaty residents in an historic retrospective of the 20th century was recently presented in Almaty in honour of International Women’s Day. 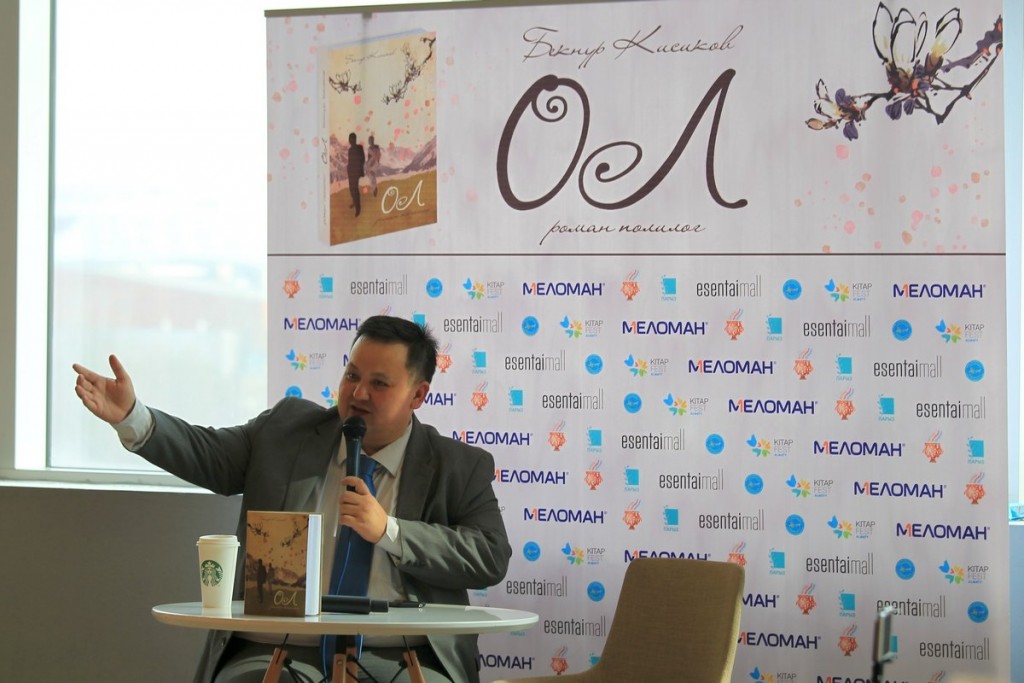 The story is set in Almaty during the 20th and 21st centuries, however, the main character going through a midlife crisis travels to worlds that surround every person. Love and betrayal, conflicts between generations, historic events, globalisation and the washing out of his inner self are central topics of the novel written in a post-modernism style.

Kisikov calls “Ol” a psychedelic novel. “I am sure that modern characters and happenings can be conveyed only through a phantasmagoria, psychedelic and fragmentary post-modernism way of thinking.” 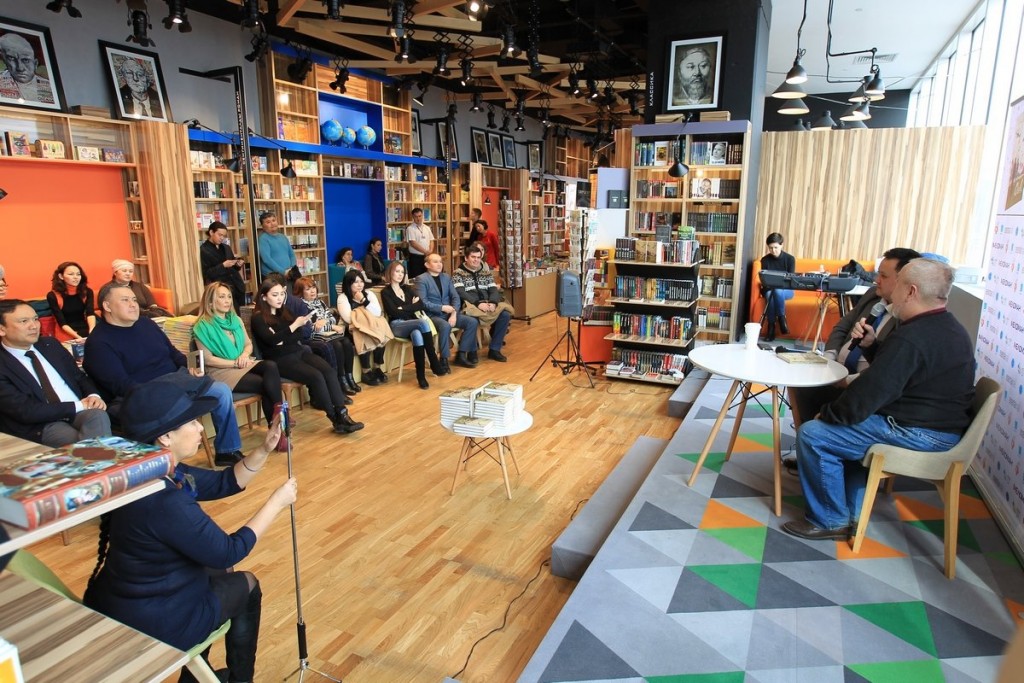 The conflict of the main character with his inner self is the main conflict of the novel. The writer develops several topics at the same time: families (gender and interpersonal relationships), true and imaginary values, search for harmony and ideal, friendship, war, continuity of generations, love and others, according to one of the first readers, professor Bagilya Akhatova.

She said the author pays much attention to modes of Kazakhs’ lives, by revealing culturally unique features of national signs and symbols. “This presents a big cultural value for readers opening a Kazakh reality for themselves.”

Akhatova added the novel is chockfull of symbols that pervades the characters’ perception of the world.

“The author’s style of outlining events is unordinary; an individual style of writing, the artistic vision of the world reflecting in a combination of prosaic and poetic styles is interesting. The speech from the author is marked by an aphoristic nature, towering imagery and laconic brevity,” she wrote, news.meloman.kz reported.