ASTANA – Kazakh President Nursultan Nazarbayev addressed the duration of his presidential term and other questions during a March 16 meeting with national print and television journalists. 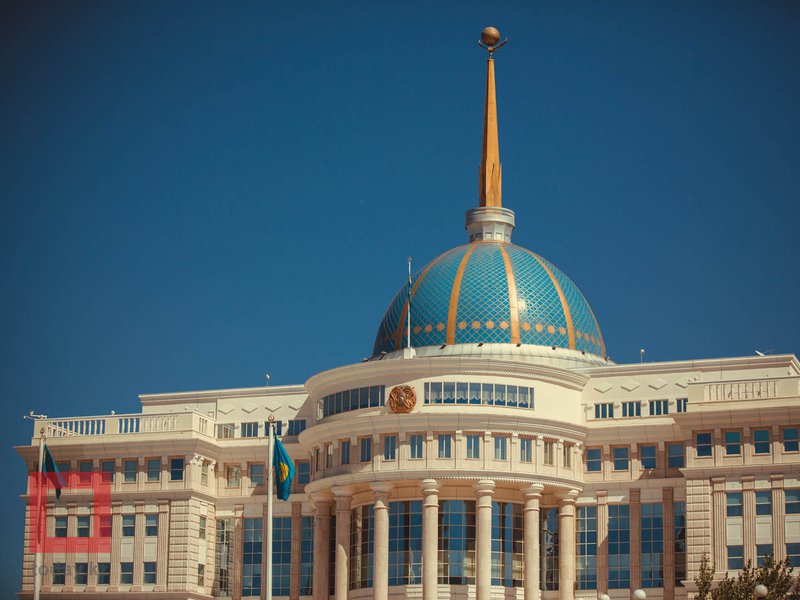 Nazarbayev cited former Prime Minister of the UK Margaret Thatcher’s famous quote: “I will stay until I am tired of it. So long as Britain needs me, I shall never be tired of it.” He does this work because people need him, he said, and he is always thinking about what more should be done for Kazakhstan. The President also pointed out that in Article 91 of the revised Constitution, it is written that the strategic course laid out by the first president is immutable and will continue to exist.

“I was elected as President until 2020. There is still time for reflection. Firstly, everything will depend on the people’s trust; secondly, on the strength and health of the person who works. I think that serving as a President you have to give 100 percent of your strength, experience, energy and life, and if the current condition does not allow this to work, then there is nothing to be done. So, everything depends on time,” the head of state concluded.

Questioned as to whether there will be early parliamentary elections in the country, Nazarbayev said that the Parliament was elected until 2021 and it will serve its entire term. He emphasised that the recent expansion of powers of the Parliament and the government will contribute to a more effective achievement of the objectives of what he terms as the Third Modernisation of Kazakhstan.

“If there is no economy, there will not be a good life for people. People will not have a job, will not have a salary and will not have a roof over their heads. They will not be up to anything: neither culture, nor politics. Therefore, the principle ‘economy first, politics second’ means making the people prosperous. Politics and the economy are moving ahead,” the President said.

He noted that today the economy is developing due to the growth of small and medium-sized enterprises, and it has to be flexible. In his state-of-the-nation address, the President stressed the need to support export-oriented enterprises, and for exporters to be mindful of the price and quality of their products. In this regard, the country needs new technology and educated employers.

According to Nazarbayev, Kazakhstan has transformed into a market economy, and privatised enterprises will move to private companies.

He stressed the support offered to small and medium-sized enterprises, including cheap loans, subsidies and loans up to 160 million tenge (about $507,000) for rural residents who want to start their own businesses. However, it is important that people themselves understand what they can do, the President said. He said he had instructed akims (governors and mayors) to start teaching residents how to start businesses and to provide all necessary information about loans.

Answering a question about corruption, the President emphasised that bribery is evil and that everybody in the country must take part in combating this problem.

Asked about the current status of the Kazakh Parliament, Nazarbayev stressed that the country is moving towards democracy. “The current reform is a natural result of the state’s development. The new law significantly strengthens the Parliament’s role in state affairs, including in the formation of the government. The government becomes more independent, receiving the powers to directly manage the economy and the constitutional basis of law enforcement and judicial systems will be modernised,” the President said.

Criticism of the mandatory teaching of English in school was mentioned, in particular that it will undercut efforts to teach the Kazakh language. Nobody is against the Kazakh language, Nazarbayev pointed out. But English is necessary to achieve the goals set in his state-of-the-nation address.

“Why English? A new medical theory is proposed in English, and it will take at least five years to translate it into Russian, but how much longer will it take to translate it into Kazakh? If science, culture, information and innovation occurred in Russian, the whole world would study the Russian language. If everything came from the Chinese, everyone would learn Chinese. All children are learning English from the first grade. Finally, they will know Kazakh, Russian and English,” said Nazarbayev.

Speaking about the external policy of the country, the President emphasised Kazakhstan’s non-proliferation efforts. “We announced our peaceful direction to the whole world: that is why we have been elected a non-permanent member of the UN Security Council. We are the first in our region… to have been entrusted with this mission,” Nazarbayev concluded.