ASTANA – In the past two and a half decades, Kazakhstan and France, though separated by a great distance, have maintained friendly, cordial and cooperative relations. This has allowed the two states to build strong and solid business ties. Jean-Yves Kozak, vice president for Astana of the Chamber of Commerce and Industry France Kazakhstan (CCIFK) sat down with The Astana Times to talk about partnerships the countries have built together. 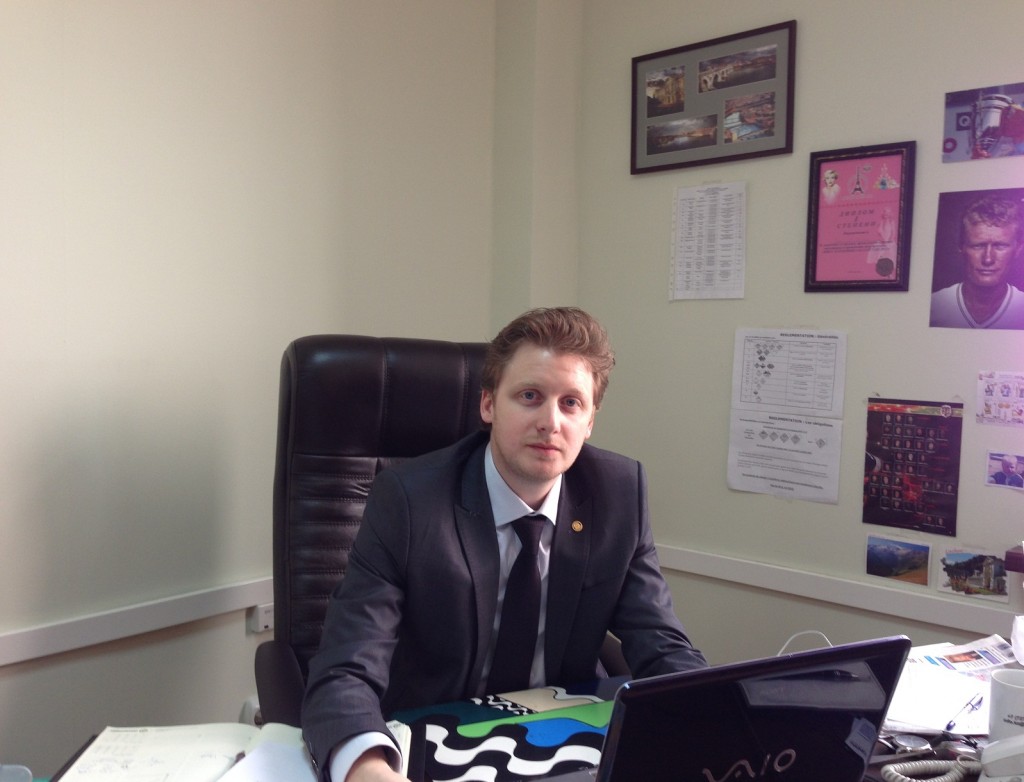 Supporting businesses is crucial, Kozak believes. Founded in May 2016, the CCIFK seeks to promote mutual interests, provide a platform for negotiations and information exchange, and ensure the development and maintenance of business ties between France and Kazakhstan. At present, the organisation brings together 40 members. 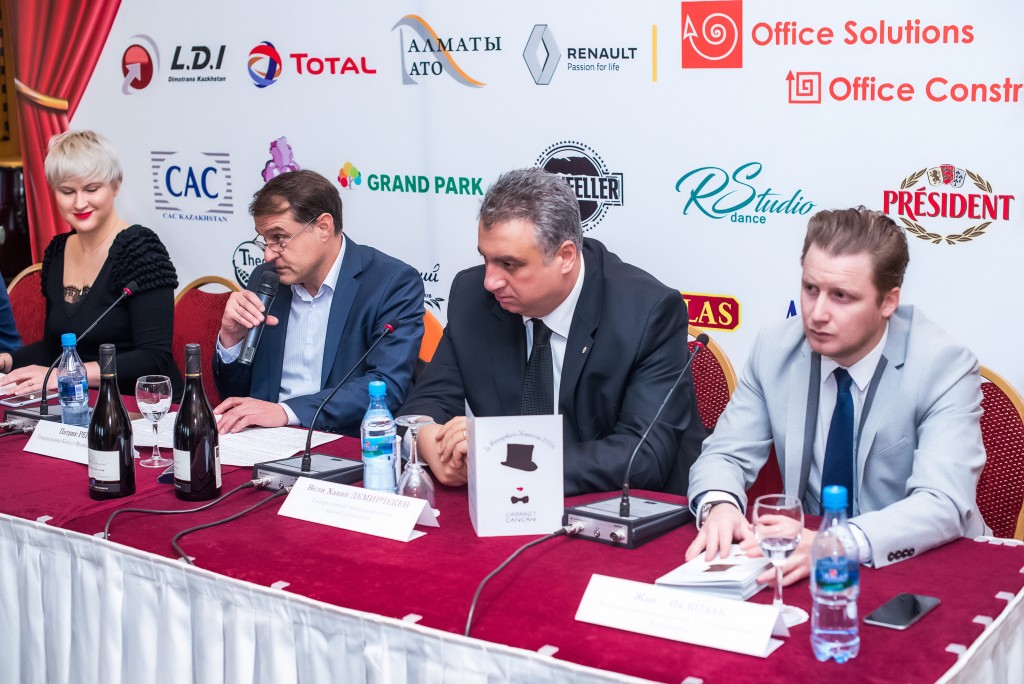 “It was a priority for us to create a chamber where we can bring together French, Kazakh and other companies linked with France. French companies make up 73 percent of our members; 21 percent are Kazakh companies and other members make up the remaining six percent.”

The organisation has also set its sights on strengthening Kazakhstan’s presence in France by bringing Kazakh investment to the French economy. “We have a vice president located in Paris closely working with Business France and Economic Service,” Kozak said.

In less than a year, the CCIFK has organised 15 major business events. The French Investments in Kazakhstan meeting held in Astana Nov. 29 in particular facilitated the exchange of views and information between business circles and local government officials on administrative barriers to doing business.

According to Kozak, despite the efforts undertaken by Kazakhstan to facilitate the distribution of employment visas, the matter still remains a challenge. “The procedure remains difficult, too bureaucratic. It takes a lot of time for companies to obtain work visas and understand how they work. Our investors are not only working in Almaty and Astana. There is a difference in procedures for getting work visas in the regions of the country,”

Along with strong business and trade ties, Kazakhstan and France enjoy extended cooperation in culture and education.

“Sometimes, we forget about our cooperation in education and culture, but France is also very active in Kazakhstan with the Sorbonne Institute in Almaty and a French school at Miras School in Astana. Alliance Française is also present in these two cities and will soon open in Shymkent,” said Kozak.

As Astana prepares to host EXPO 2017, focusing on finding sustainable development and green energy solutions, later this year, France is working on its national pavilion. The country confirmed its participation in November 2015 during the official visit of President Nursultan Nazarbayev to Paris. This major event was followed by the United Nations Climate Change Conference and the signing of the associated Paris Agreement ratified by 194 countries, including Kazakhstan.

“Climate [and] new technologies are priorities for France. EXPO 2017 in Astana is perfectly timed to continue this project together. France is communicating a lot about Astana EXPO 2017, having its own pavilion,” Kozak shared.

“In the future, I think our countries can extend collaboration to other key sectors such as agriculture, tourism and security, not forgetting about new and future technologies,” he concluded.